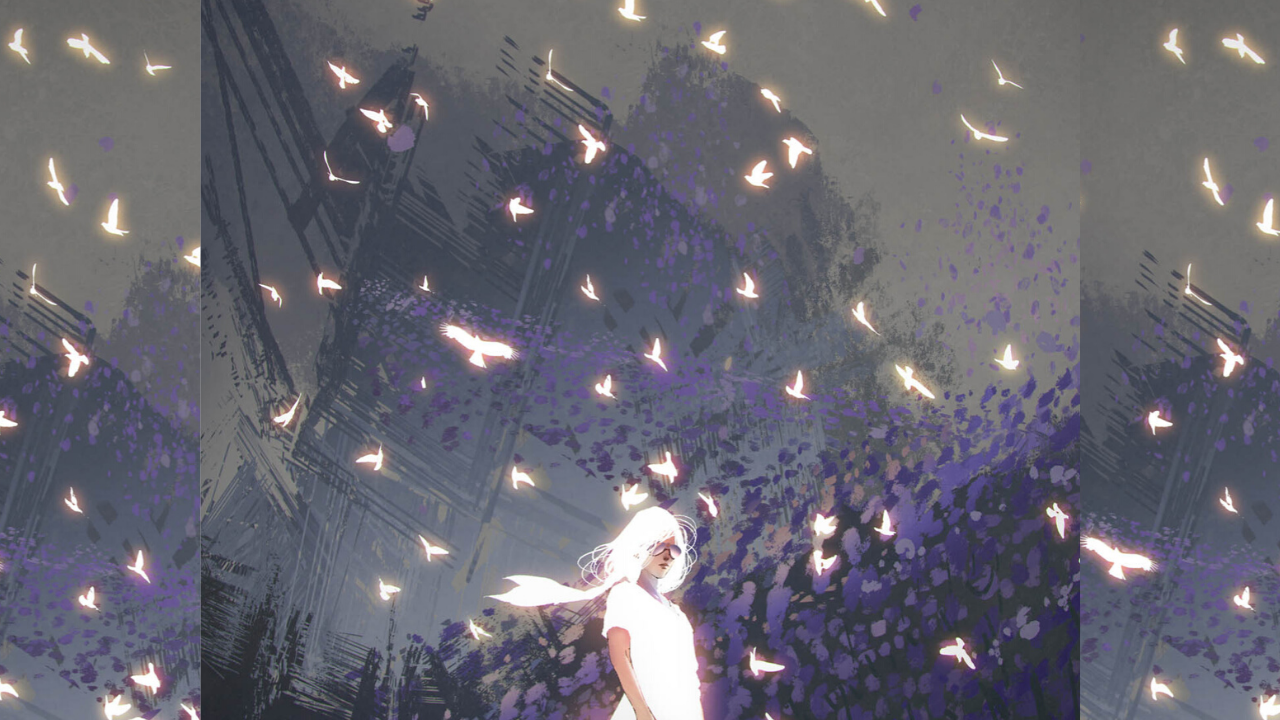 One of the most powerful emotions that we are capable of feeling and expressing is anger. We feel angry for several different reasons like being hurt, frustrated, irritated, or disappointed. It's not wrong to get mad because it's a normal feeling that anyone can have. However, if you think that this emotion is something that you find difficult to control, then that may result in things getting worse or situations leading to violence.

Anger may either help you or harm you. It largely depends on how you expressed this emotion. If you're quick to anger, you may end up hurting the people around you either through your words or your actions. You may hurl insults and other hurtful words at them. Or if you tend towards violence, you may end up in a brawl.

Staying Calm Even When You're Angry

Anger therapy and anger management activities are available if you think that you need help when it comes to handling your intense emotions. You may already know some of them but haven't really tried practicing the techniques. Here are some of the strategies that you can apply the next time that you think you're going to explode in anger.

It's vital to keep this emotion and how you express it in check. It would be best if you can express anger in healthier and appropriate ways. In order to do this, the first step is to understand where that feeling is coming from. While you may think that bursting out in anger can be a satisfying feeling because it releases the intense emotion, it may do you more harm than good.

Before you say or do anything out of anger, hold yourself back, and just be still. Take deep breaths to calm you down. If you're having an argument with your partner, for example, and you can't seem to agree on anything, you may get frustrated by it. You may want to shout and tell your partner how frustrating it is to talk with him or her. But before you allow the words to come out of your mouth, imagine what's will happen you do.

When this is the situation, chances are your partner's going to fight back and say hurtful words, too. It will be an almost never-ending battle of words between two people who are supposed to love each other. Once the anger dissipates, you know you're going to be filled with regret and want to apologize. Your partner may forgive you, but you know that you've already hurt each other, and that's going to be hard to forget.

In situations where you think you're going to explode, imagine the aftermath. It's not going to be good for anyone. You may imagine how satisfying it's going to feel to release all that anger, but you know that it's going to cause a lot of damage. Sometimes, this damage can no longer be fixed by apologies. Is this something you're willing to risk? Do you think allowing your anger to get out of hand is going to be worth it?

You can almost feel the words coming out of your mouth. You have so many things you want to say. In your head, you've come up with the most hurtful insults to make sure that the other person understands how angry you are right now. Here's the trick: if you think this scenario is about to happen, walk away. It's going to be one of the most challenging things to do at the height of your anger, but do it anyway.

When you walk away, just allow your mind to say all the things you couldn't. With each breath, think of all the negative things you want to say. But as you exhale, release those thoughts from your mind. Imagine your anger being released from your system every time you breathe out. There may even be times when the feeling is so intense that you just want to go for a sprint. If you feel like doing this, then go for a run.

When your initial reaction has been released in a non-violent and non-hurtful way, start collecting your thoughts on how you can put your feelings into words. Start with "I felt angry at you because . . ." You may say that you were frustrated or disappointed, whatever it was that triggered you to feel that way. That's the first step in having a conversation with the other person. That must be your aim, to be able to start talking to each other calmly.

Write down what you want to say

In your anger, you know you want to say so many things. Most of them are things you don't really mean. This is something that you should avoid so that the relationship you have with this person won't be further damaged. If you think the step above won't do and you're going to need more time, here's another strategy: write a letter to the person. But the trick is that you're not going to send it or hand it over.

You can write whatever you want in the letter. Let it all out and express your feelings without restrictions. When you're finished, crumple the paper, shred it, burn it, or bury it. That's a way for you to tell yourself that "I've expressed my anger, and now I'm letting it go." You may then write another letter if you think there's still something there. Do this until you've calmed down. When all of the intense feelings are released, you can start thinking about what you really want to say to the person. The goal is still to be able to converse calmly.

Controlling your anger is going to take a lot of practice, but you have to decide to take action now. Don't allow this negative feeling to envelope you because it poisons your system. It's hard to be happy for yourself and others when you're angry all the time. Practice letting go of negativities and expressing your anger in healthier and non-violent ways. Hopefully, these three tips will help you in your effort to be more in control of your anger.