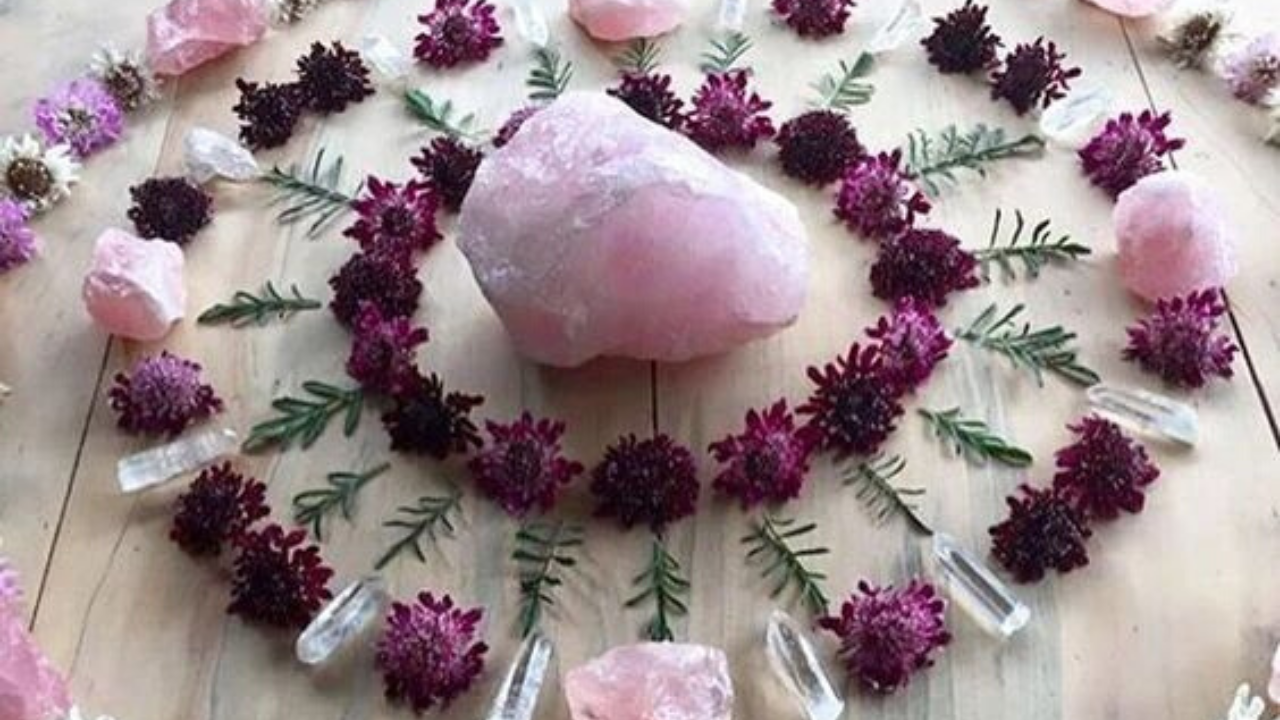 Life can be challenging, and sometimes it seems as if giving up is the only option you have left. The stress and tension of everyday life can drain all your inspiration. It could even squash your imagination too.

When life gets extra tricky, it can be quite tough to find the motivation to keep moving forward. Your creative juices seem to be all used up. And while it may be easy to say that we have to follow our dreams, it's just downright challenging to do so.

This is when crystals come in. Not only can they be used as accessories, more than anything, they can also be tools to find inspiration and healing.

Unlocking The Mysteries Of Crystals For Healing

Astrology lends itself as a wonderful tool to help you unlock the mysteries of life. Along with it are a myriad of tools you can use to your advantage. Crystals help you understand the energy around you.

More than that, crystals help in finding inner strength. It is about time that you put yourself together... 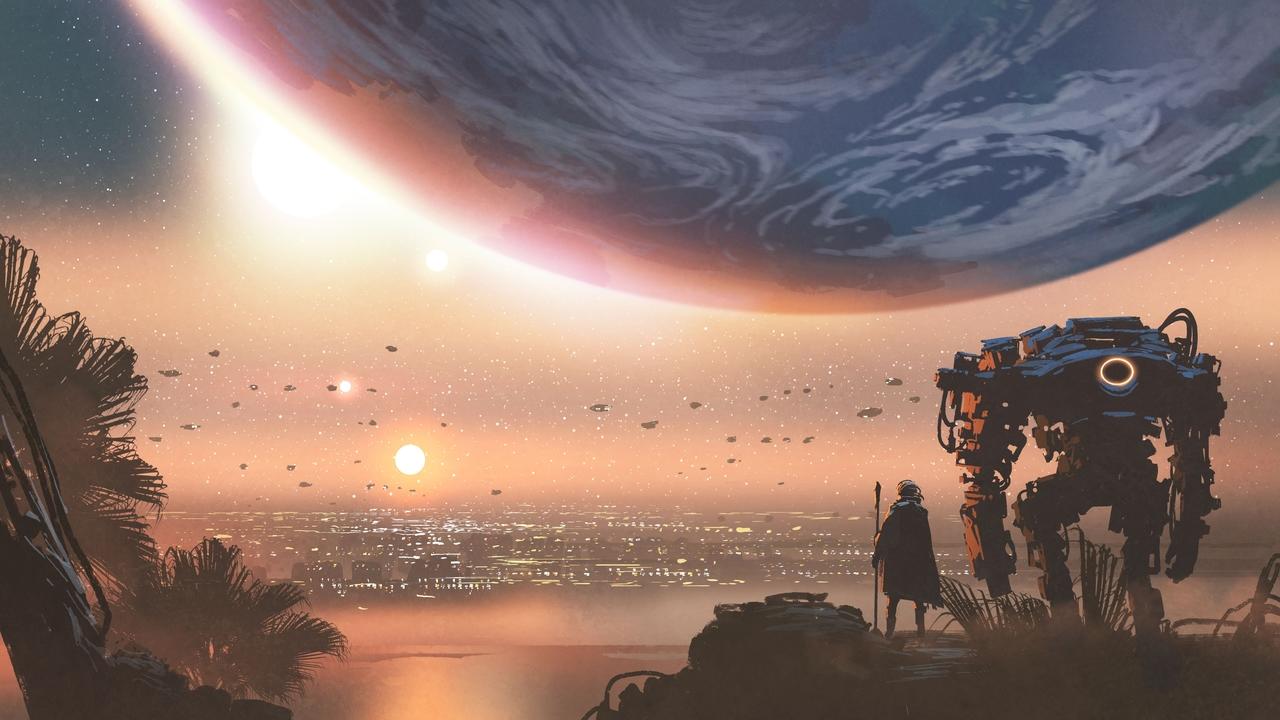 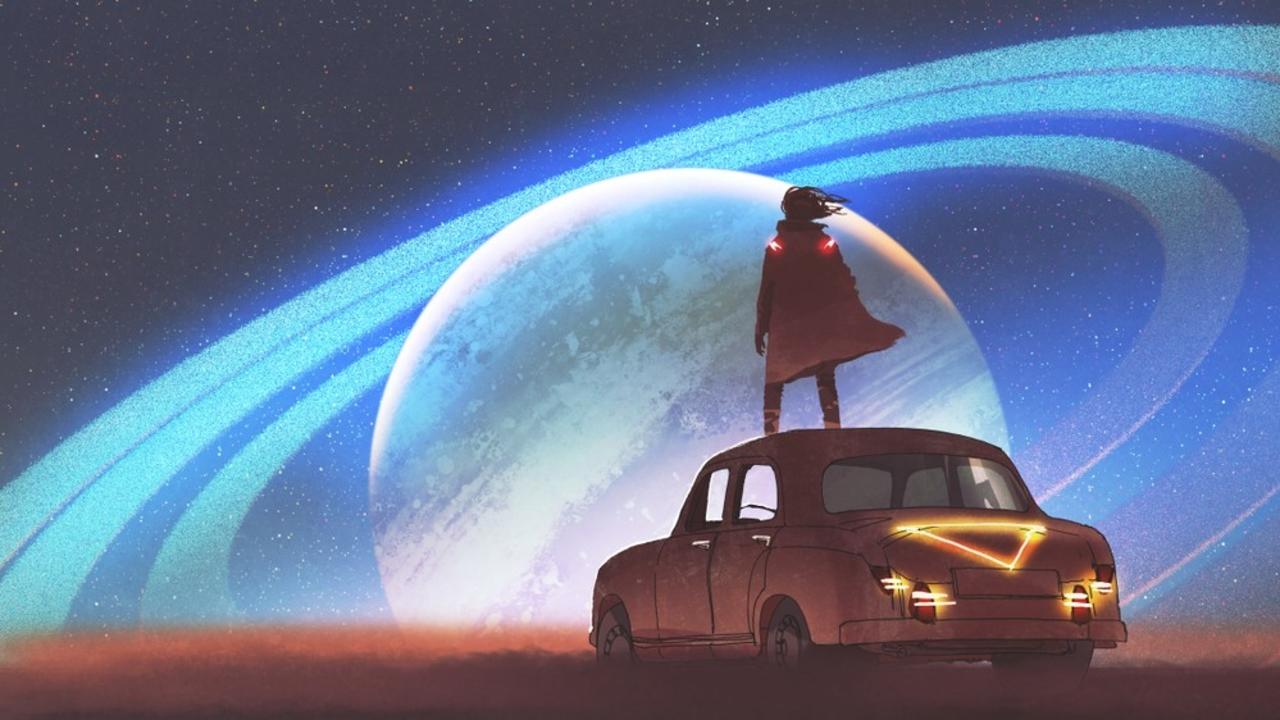 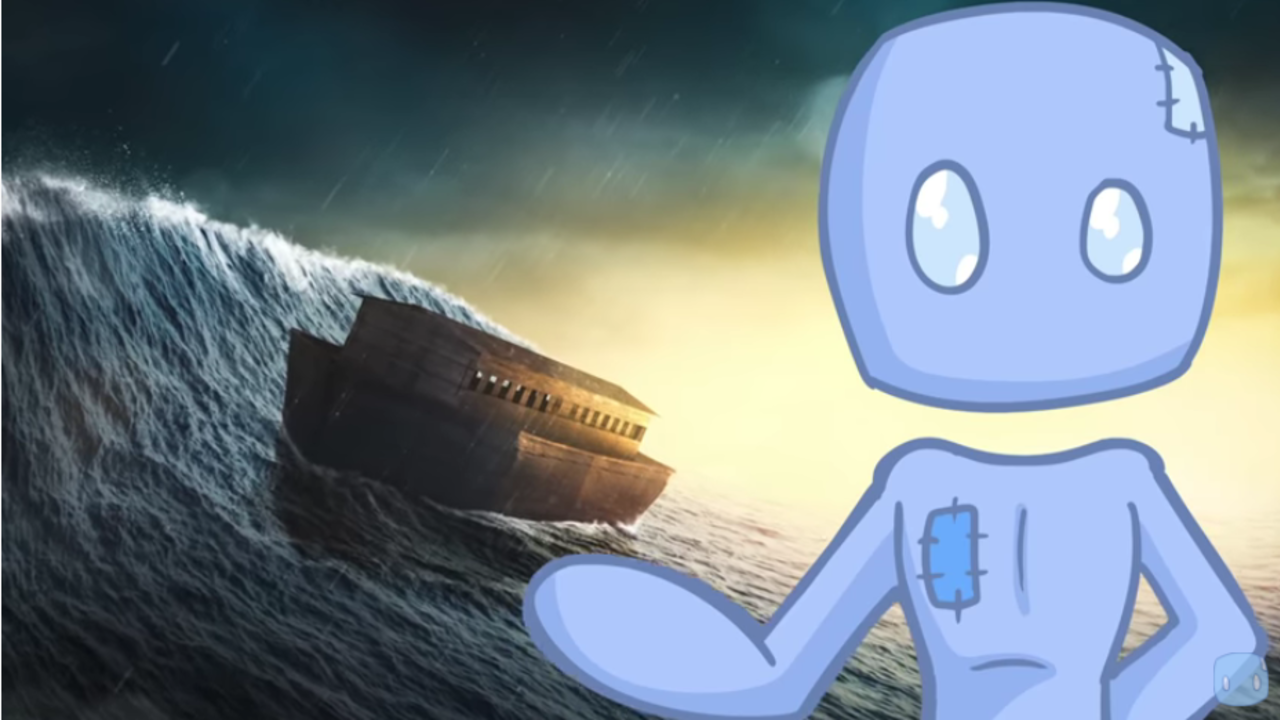 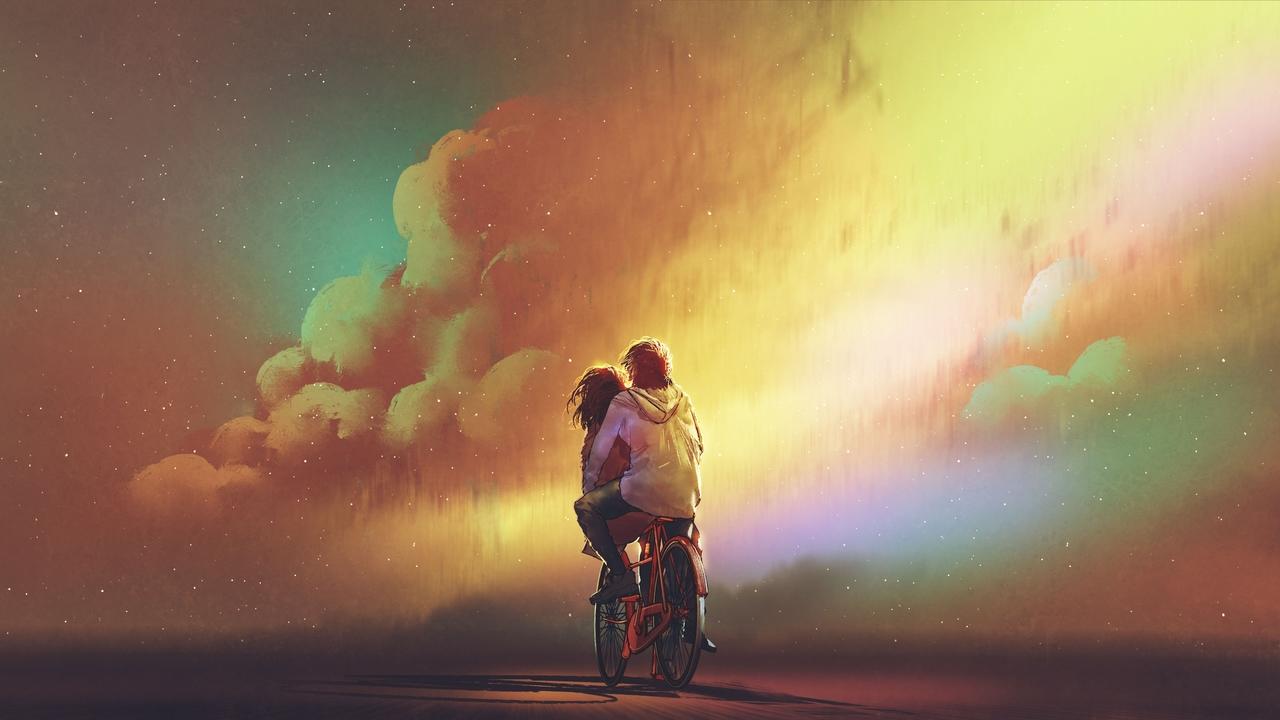 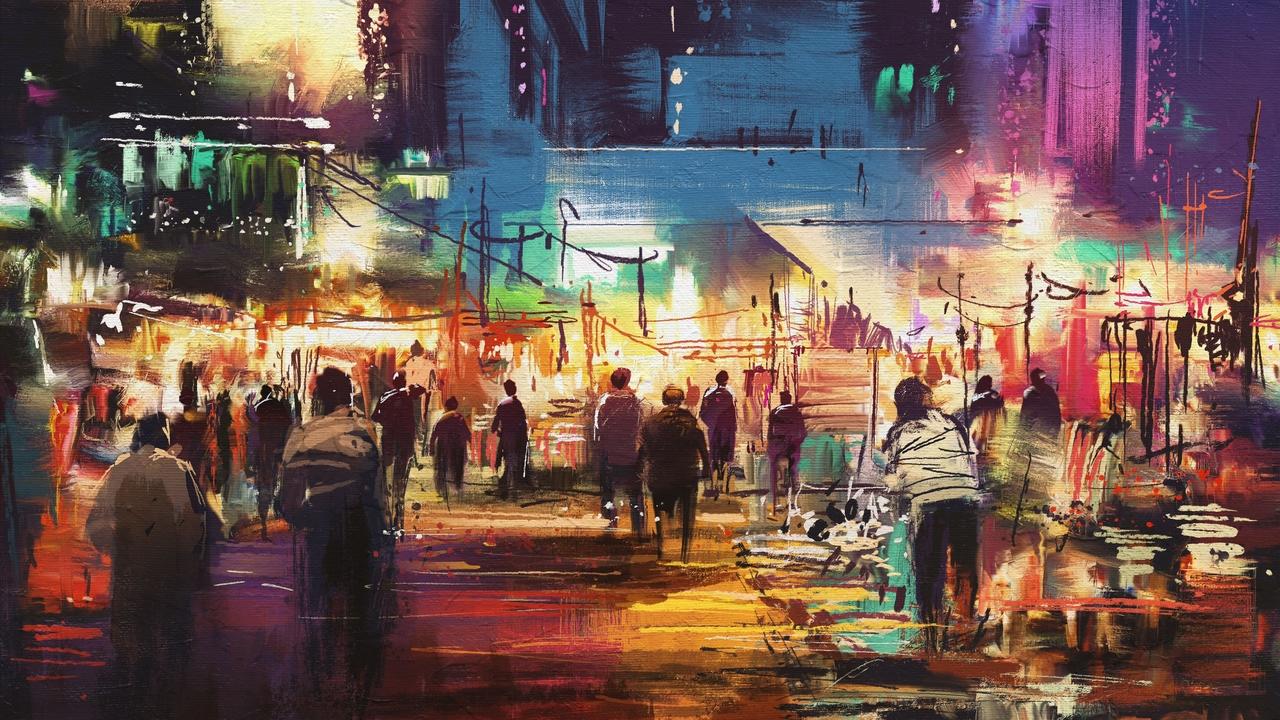 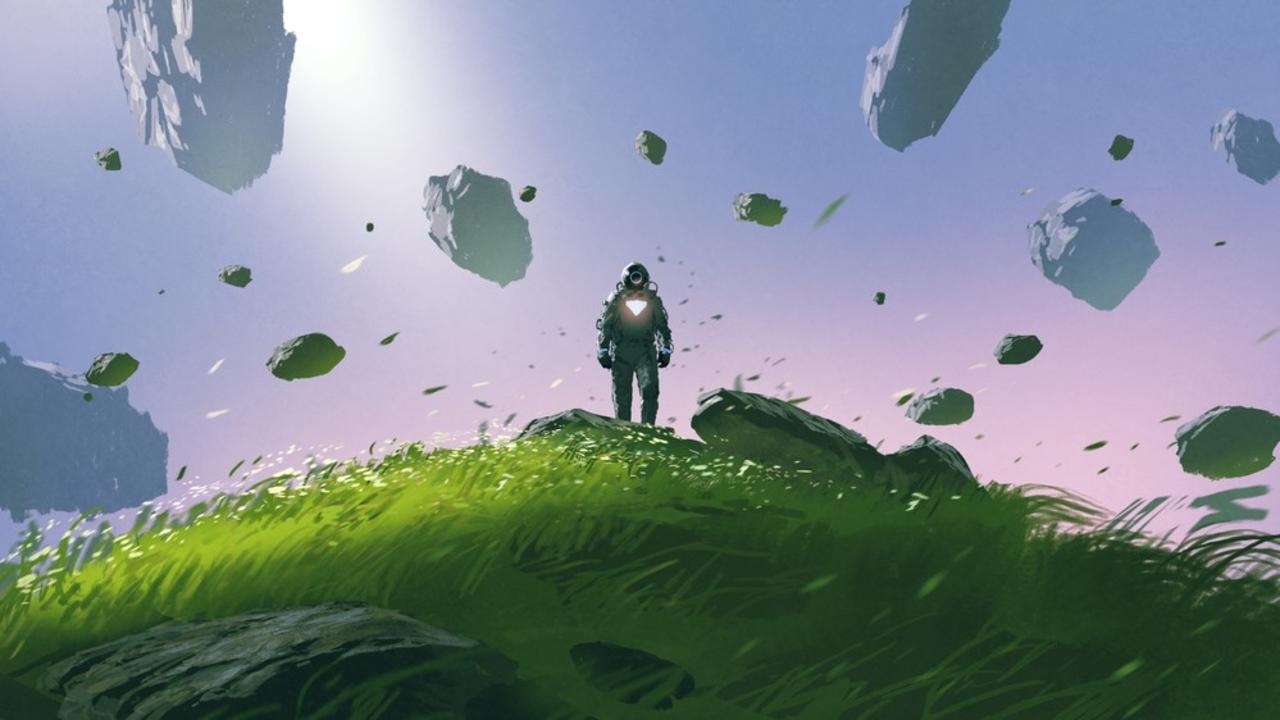 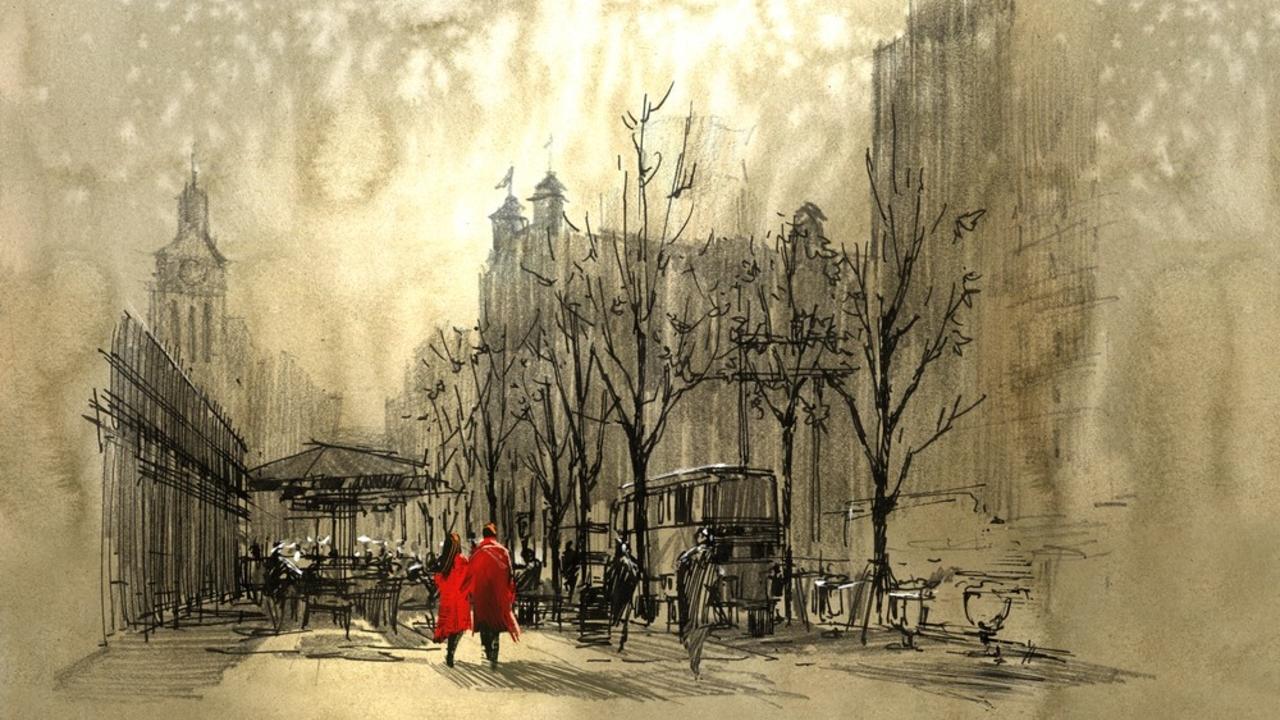 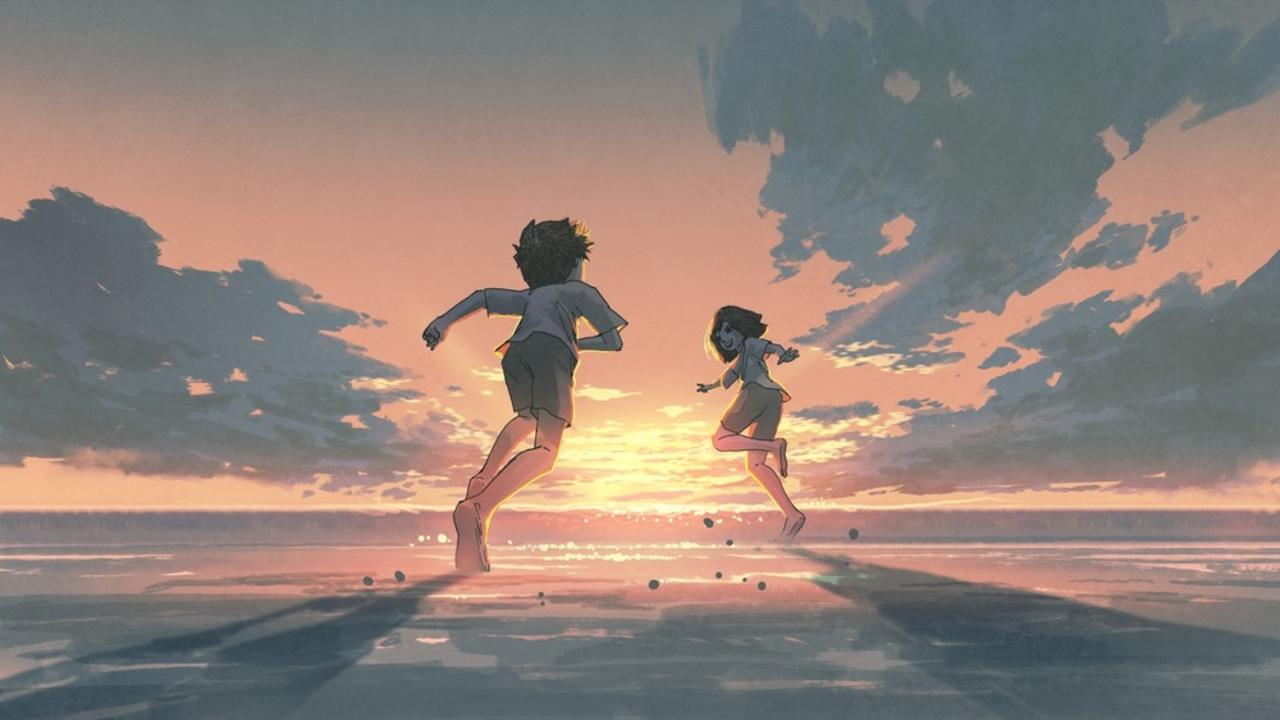 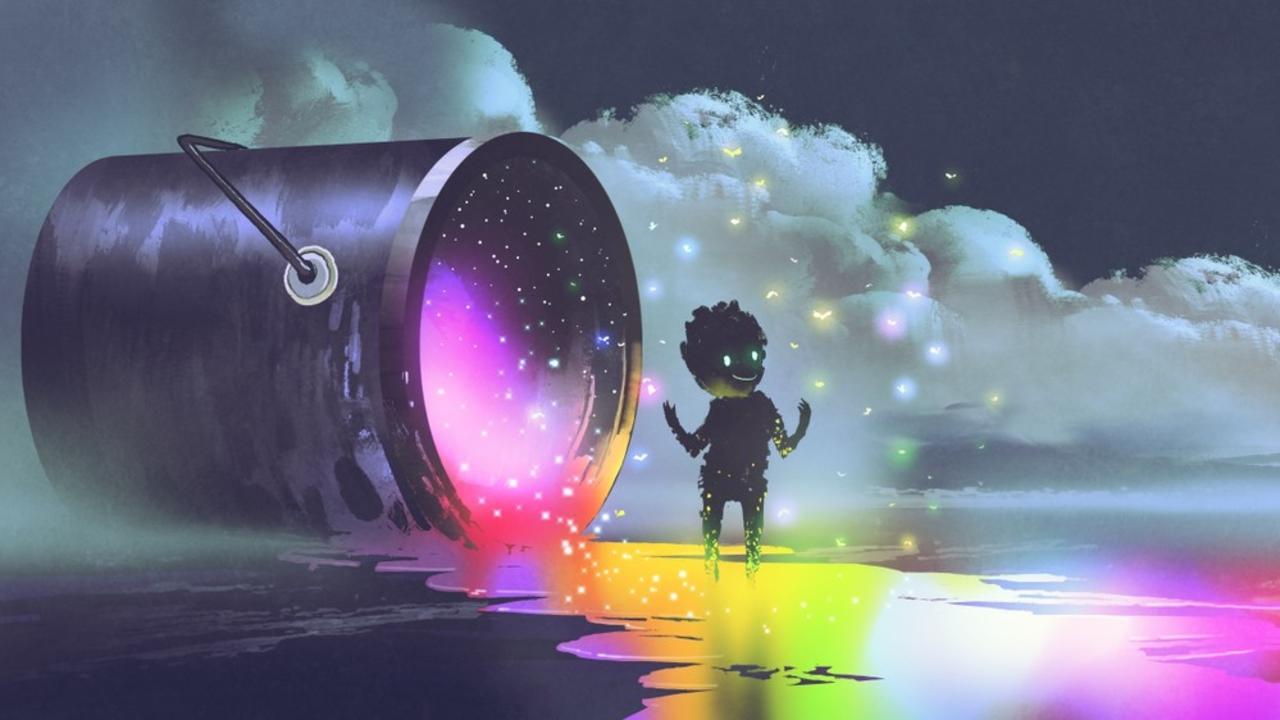 For some, success means expensive holidays, the latest gadgets, luxurious cars, and everything extravagant in today's modern world. Society lies and tells you that happiness is anchored in material things. Labels are what most people strive to achieve. Your status and what you have is the new basis of self-worth.

Eventually, you will realize that it is a never-ending chase. There will always be something more expensive than your last holiday, trendier than the gadget you purchased, and pricier than your car. You will soon realize that the happiness these material things can give you is short-lived. For these reasons, being free-spirited is something you will yearn for.

How To Become A Free Spirit

Do you want to become a free-spirited woman or man? Do you know what you have to give up to achieve that inner peace?

A free-spirited person is spiritually enlightened and knows too well that material possessions do not guarantee happiness nor inner peace. ...