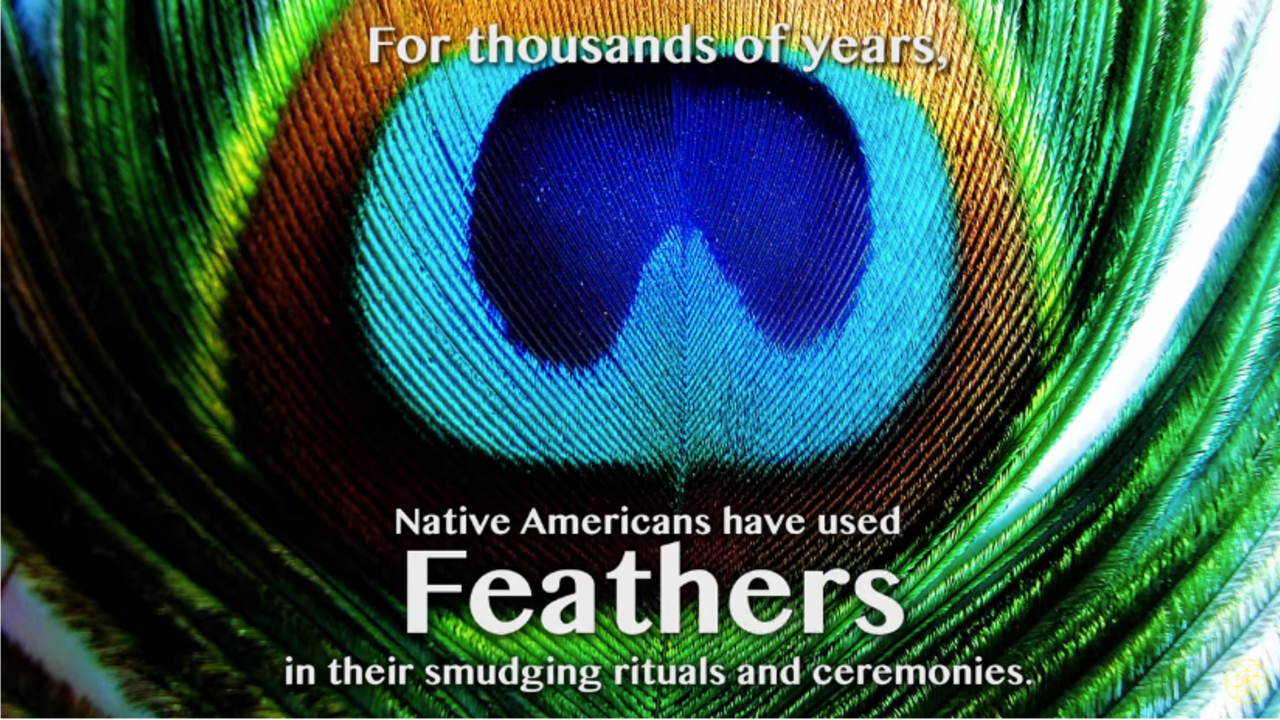 For thousands of years, Native Americans have used feathers in their smudging rituals and ceremonies. Smudging is a ritual to cleanse or clear a person, place, or object of negative energies, spirits, or influences. They are the tool you use to move the smoke around with ease and used to honor the mental element of Air.

Carry any feather for swift communications. Turkey’s feather is common and said to bring luck and protection. Most shamans keep a feather or two for healing and ceremonial work. There are many different feathers on birds that hold various functions for flight. Some are much thicker and shaped in a way that easily pushes air around. Others are smaller and softer, usually used for something like down pillows.

Be wary, feathers from wild birds often get eaten by mites with time. Simply passing them through the smoke of a sage smudge stick will kill off mites and preserve the feathers. There is also cedar smoke, lavender, palo santo and different types of sage that all work well for cleansing the feathers. Sage itself has the most anti-bacterial properties though, which is why it's traditionally used for smudging.

Use Feathers in Smudging Rituals, using the feather to wash the smoke around the space you are cleansing. One way to use feathers in a sacred way is to light sage or another cleansing herb, and gently fan the smoke around the room. Start in the corner and work your way around, ensuring the smoke engulfs all 4 corners of the room. Keep a positive intention in mind as you do so to create a loving atmosphere.

Choose one that feels right for you, which might mean that it comes to you. Pay attention when walking outside to any feathers and seem to just pop up in your reality. It is said that these are signs of your guardian angel being present and to be mindful of the color of the feather for each has its own meaning for your life.!