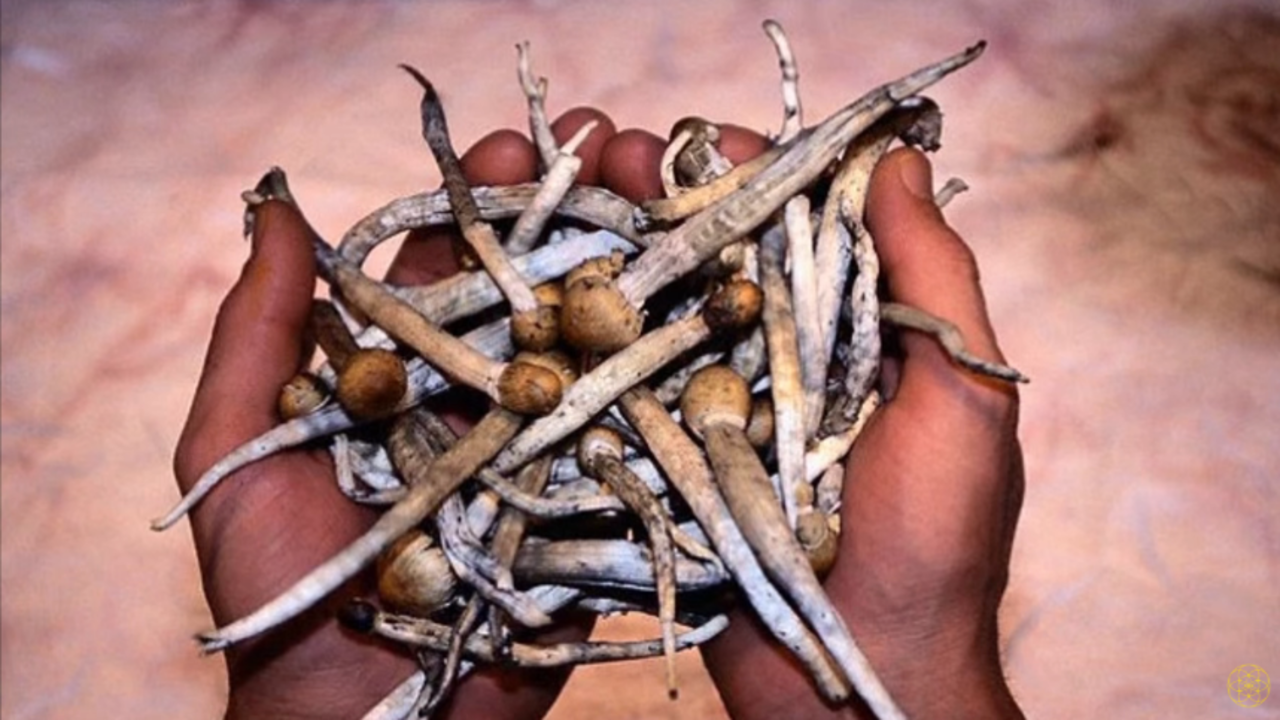 Psilocybin Mushrooms, also known as Magic mushrooms, are mushrooms that contain the psychedelic compounds psilocybin and psilocin. This plant is tremendously recognized as a sacred medicine; and has been used in ceremonies by ancient cultures all around the world, and many people described having deeply reflective or spiritual experiences that fundamentally shift how they view the world while on this mushroom. Another common expression is experiencing a sense of oneness, connectivity, and what can only be described as pure unconditional love.

Scientifically, studies have found that on a mushroom trip, the psilocybin creates new, natural neural-pathways in the brain that re-write old cognitive patterns and supports clearer thinking and better decision making.

A study was done involving 36 educated adults who had never tried psilocybin before. They were observed for eight hours in the laboratory while under the influence of the mushroom.

One-third of the participants said the experience was the single most spiritually significant moment of their life.

More than two-thirds said it was in the top five most spiritually significant experiences. Two months after the study, 79% of the participants reported increased overall well-being.

Terence Mckenna theorized that Magic Mushrooms were crucial in the evolution of humanity, allowing our brains to develop in new ways back when we were more primitive. This theory is called the “Stoned Ape Theory”, look it up!

Anthropologist John Rush believes Magic Mushrooms gave us Father Christmas. Siberian Shamans would hand out the psychedelic Amanita Muscaria mushroom every December. Often, the snow was so heavy they couldn’t use the door and would climb down the chimney. The color of the mushroom matches the colors worn by Santa Claus, and the Spirit Animal of these Shamans are Reindeer.

Magic Mushrooms also destroy fear! A 2013 study in mice found that when dosed with psilocybin, the animals became less likely to freeze up when they heard a noise they had learned to associate with a painful electric shock.

At least 144 species of mushroom contain the psychoactive ingredient psilocybin, according to a 2005 review in the International Journal of Medicinal Mushrooms.

They are mostly illegal worldwide for sale and transport but carry a varied legal status across the planet depending on their form. In many places, like Brazil, the Virgin Islands, The Czech Republic, Netherlands, they are Fully Legal.

In other places, like Canada (fresh only), Austria, Cyprus, Italy, Portugal, Spain, they are decriminalized though still considered illegal.

In the United States, it is illegal to possess, sell, transport, and cultivate magic mushrooms, however, grow kits and spores are legal in most states.

For a complete list of legal status, visit https://en.wikipedia.org/wiki/Legal_status_of_psilocybin_mushrooms