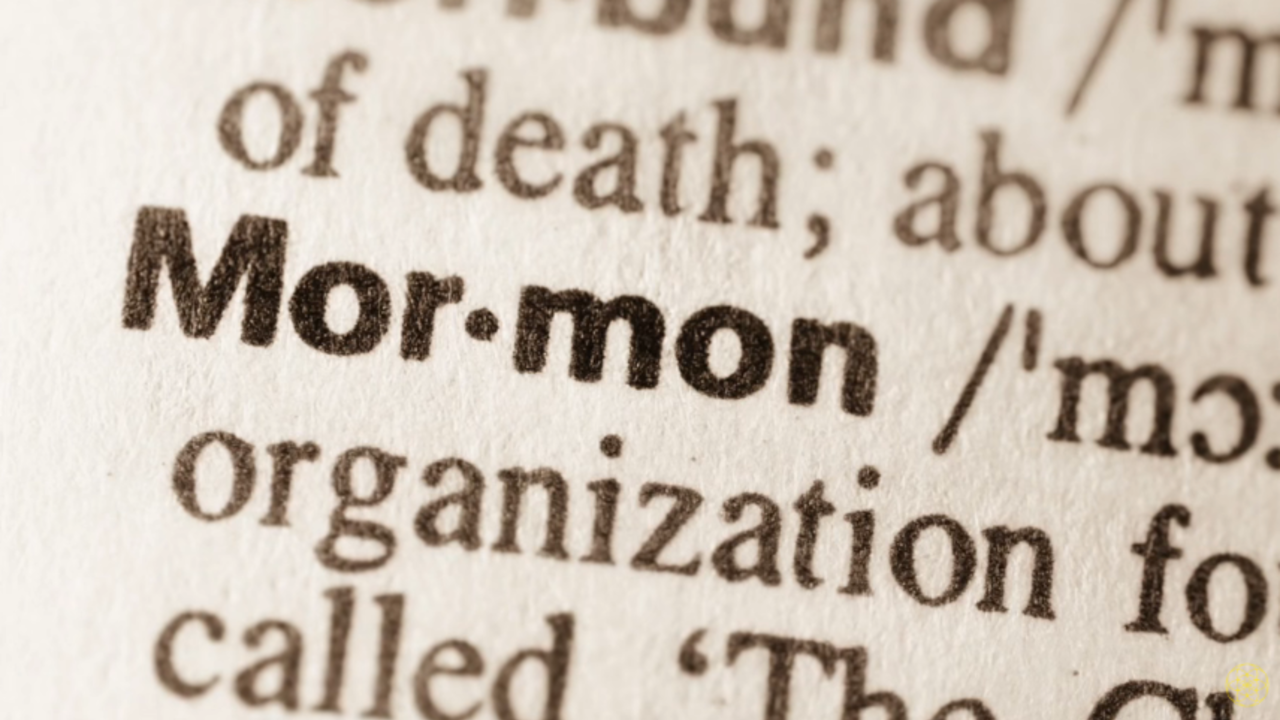 Mormons use this book alongside the King James Bible in religious teaching and study. Mormons believe in the continuation of prophecy: living prophets are chosen by God to act as a means through which revelation can be communicated. For Mormons, all people can receive inspiration from God, but in practice, God uses senior Church officials. For Mormons, Jesus is the first-born son of God. He is the only perfect human being and they believe that by following his example, they might achieve salvation or the gift of eternal life with God.

To Mormons, the Temple is the sacred house of God. Their largest church resides in Utah. Unlike most chapels that are filled with weekday activity and Sunday worship, the LDS Temples is a place where sacred ordinances of the gospels are performed.

These include special bondings between families, sacraments for the deceased, including baptism, marriage ceremonies, education about the role of Christ and God’s plan for salvation.

Unlike most Christianities, Mormons also believe that people will be punished for their own sins, not for Adam and Eve’s original transgression. Original Sin is actually not a part of the Mormon Faith. Instead, we are all born perfect, and we cannot sin until we reach the age of 8, which they call the Age of Accountability. This is when members officially join the church, are baptized and receive special guidance, which is seen as the gift of the Holy Ghost.

Further, even if a child up to 7 commits any sin, including murder, they will not be held responsible in the eyes of God. Once accountable, it is through following the footsteps of Jesus that Mormons believe we can return to a life in Heaven with God. In contrast to many Christians, Mormons do not believe that God created the universe out of nothing. They believe that God – the all-powerful and all-knowing supreme being-created it out of preexisting material, which he ordered into its proper forms.

For Mormons, God gradually acquiring the position of Supreme Being over a long period of time by living a perfect and righteous life. God the Father has a physical body, and the Holy Trinity consists of 3 distinct beings united in common purpose.