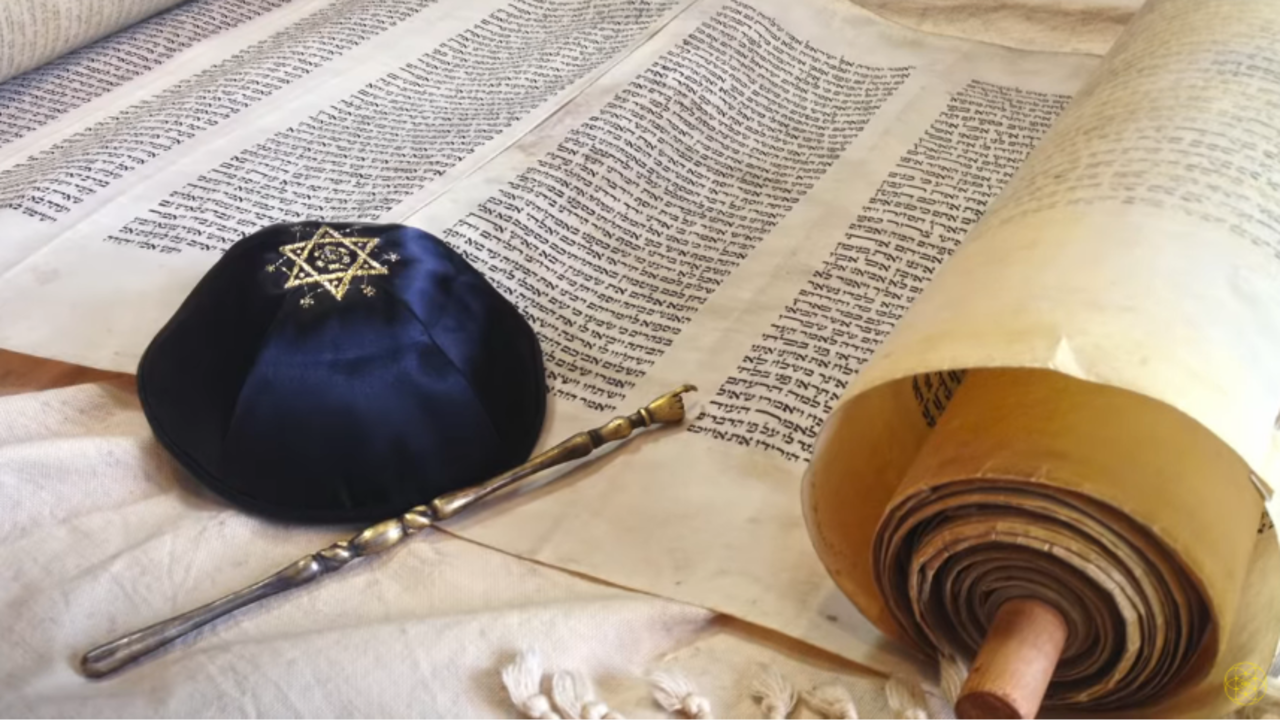 Worldly engagement is seen as particularly problematic by Ultra-Orthodox or Hasidic Jews, who condemn any deviation from traditional Judaism as they see it. They preserve a sense of purity and difference by maintaining separation from outsiders, wearing distinctive clothing, and adhering to strict rules with regard to food consumption.

The relationship between Jewish orthodoxy and the state of Israel is highly complex. The Ultraorthodox Neturei Karta Jews, based in Jerusalem, seek the dismantling of the Jewish state on the grounds that Israel may only be established after the coming of the promised Messiah. They reject Jesus as the Messiah, believing that one is yet to come in the future.

The Gush Emunin movement believes it is the religious obligation of Jews to reclaim all land promised to them by God in Genesis 15, whereas, much of the modern-day Zionist movement remains thoroughly secular.

In Judaism, they believe that death is not an end of life, but the beginning of a new and better life, which is determined by their actions here on earth. Their names for Heaven and Hell are Gan Eden and Gehinom.

One of the most central beliefs in Orthodox Judaism is that they are the chosen nation. They believe that they must be a light for all nations in the world and that if a Jew behaves immorally, then they desecrate the name of God, called Hashem.