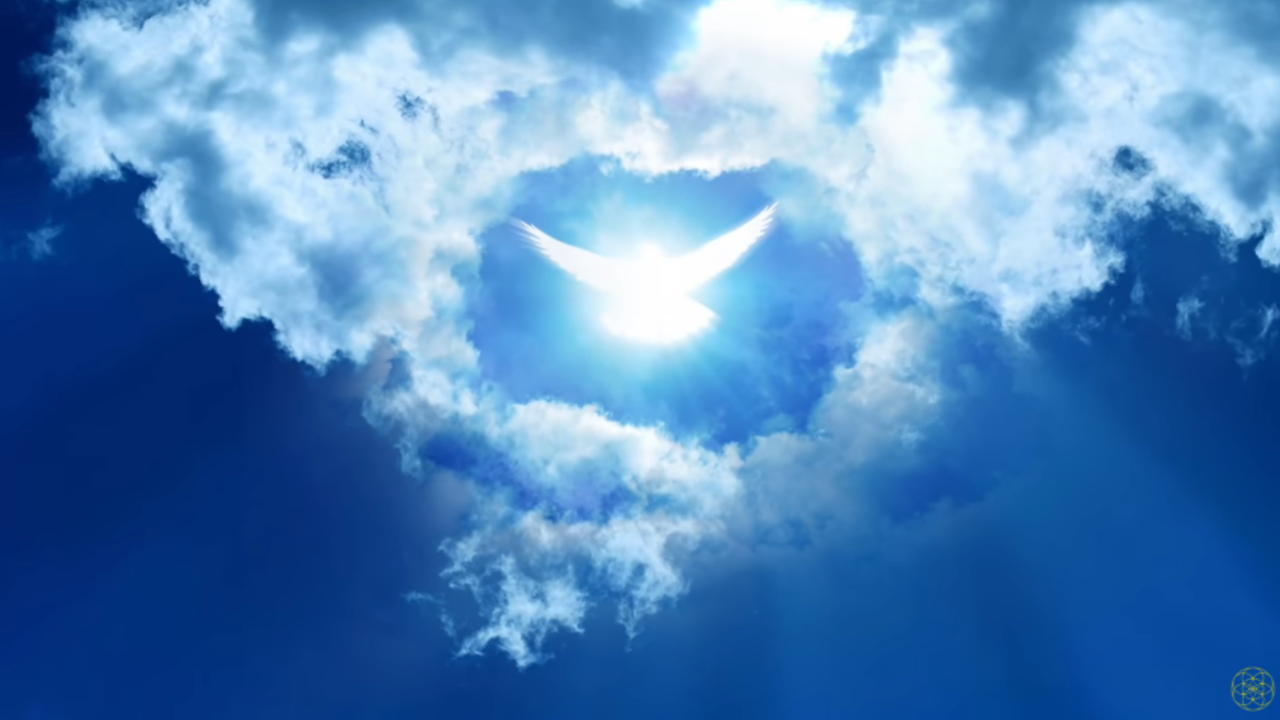 This phenomenon was recognized in the early Church as a sign of God’s presence, although later the Church came to view this event as ending when the first disciples died. Speaking in Tongues disappeared for a long time until the turn of the 20th century. This is when groups of North American Christians began to experience what they viewed as the Holy Spirit and brought speaking in tongues back to the mainstream.

The most influential was the Azusa Street Revival in Los Angeles in 1906, led by African American preacher William Joseph Seymour, notable for spanning the racial divide. Devotees united in their experience of the Spirit, which initially overruled any notion of hierarchy, priesthood, or privilege.

There is a sub-branch of Pentecostalism that also emerged in the 1960s called Charismatic Christianity. It not only is focused on the gifts of the holy spirit but embraces these divine gifts. As well as the seemingly paranormal phenomenon that takes place in their lives, such as tongues, prophesying, and supernatural healing.

Pentecostals continue to speak in tongues and some see this as a sign of their salvation as Christians. Others view it as “second blessing,” a confirmation of being one of God’s people following the initiation of baptism. Combined with Charismatic Christianity, Pentecostalism is the fastest-growing branch of Christianity. There was only 6 percent of Christians in the year 1980, which today has turned to 26%, making up over a quarter of all Christians.

Some Pentecostals believe in “Spiritual Warfare”, which refers to the struggle Christians are called to in battling evil powers alongside the power of God. This is an expression in prayer over those thought to be possessed by demons, calling upon God to heal the sick.

This reflects a “restorationist” dimension; Pentecostals see themselves as restoring the Church to its original form. This is when Christians drove out demons and healed the sick, following in the example of Jesus.