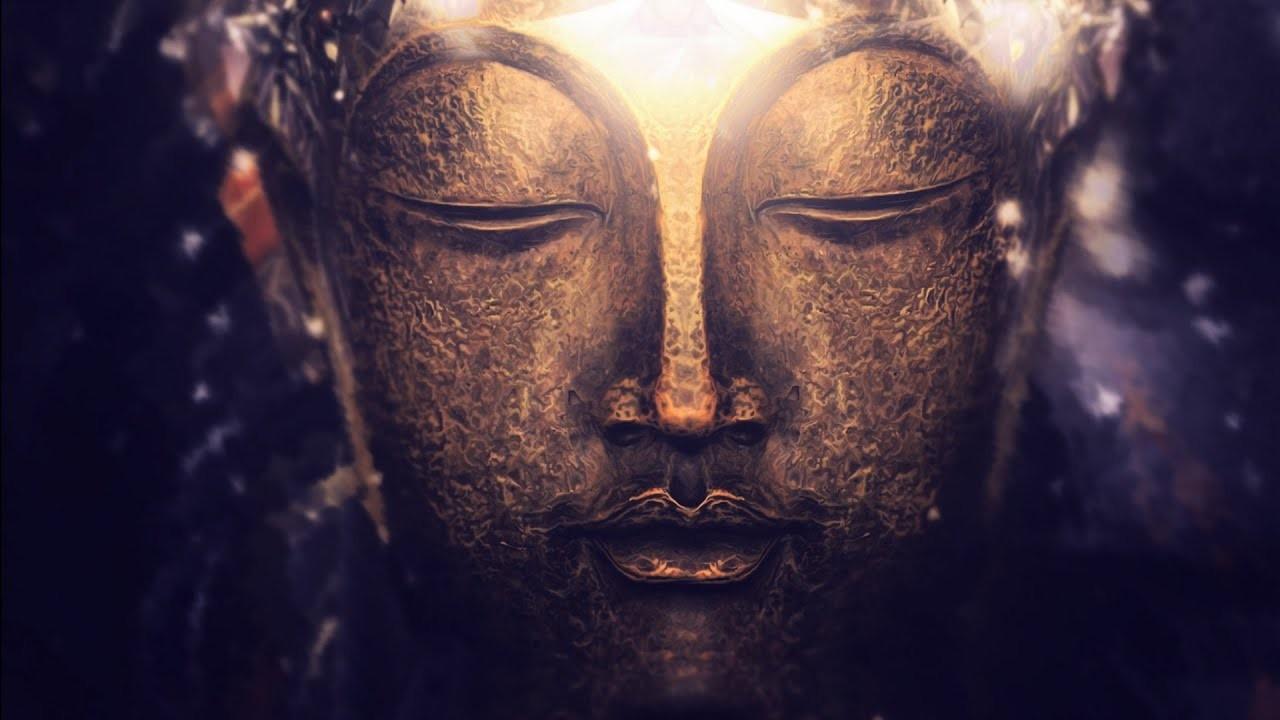 Theravada Buddhism started 25 and a half centuries ago, 19 days after the Buddha passed away. It is the more conservative of the two major traditions of Buddhism, and the original doctrine of Buddhist teachings. Today, it is strongly practiced in Sri Lanka, Burma, Thailand, Cambodia, and Laos, but is also known in smaller communities around the world. The word Theravada comes from Thera meaning Elders, and Vada meaning Doctrine, thus, the Doctrine of Elders. It is a name for the School of Buddhism that draws its information strictly from the Pali Canon, or Tipitaka, which most scholars accept as the oldest record of the Buddha’s teachings. The later sutras that emerged from Mahayana Buddhism are simply not recognized.

The focus of Theravada is based largely on the 4 noble truths, and the 8 fold path. While the 4 noble truths were previously covered in the Mainstream Buddhism video, the 8 fold path are 8 qualities to develop in one’s life: right view, right resolve, right speech, right action, right livelihood, right effort, right mindfulness, and right concentration. These will lead to relief of our unhappiness and for our eventual release, once and for all, from the painful and wearisome cycle of birth and death, called Samsara, to which through our own ignorance, we have been bound for countless aeons.

The progress along the path does not simply follow a linear trajectory, but rather, the development of each aspect of the Noble Eightfold Path encourages the refinement and strengthening of those around you. Leading the practitioner ever forward in an upward spiral of spiritual maturity that culminates in Awakening for all. The overall purpose for a Theravadin is to become an arhat, a perfected saint who has achieved nirvana and will not be reborn again. As a result, Theravada Buddhism is more monastic, strict, and world-renouncing than Mahayana and its approach is more philosophical than religious.

The 4 steps to becoming an Arhat is:
Sotapanna, meaning Stream Enterer – Attained by overcoming false beliefs.
Sakadagamin, meaning once-returner – meaning someone who only has 1 more reincarnation to go, which is attained by diminishing lust, hatred, and illusion.
Anagamin, meaning never-returner – one who will be reborn in heaven, where they will become an Arahant.
Arhat, meaning worthy one – one who has attained perfect enlightenment and will never be reborn.

There are also 3 key characteristics described in the Pali Canon which describe the nature of reality. First, Anicca which means Impermanence: All conditioned phenomena are subject to change, including all things physical, qualities, assumptions, theory, and knowledge. Second: Dukkha, meaning suffering: Craving causes suffering, since what is craved is transitory, changing, and perishing, and labeling things such as good or bad creates suffering. And finally, Anatta, meaning not-self, describes that all cosmic principles lack a fixed, unchanging ‘essence’, and that there is no permanent, essential self. All living beings are a composite of 5 aggregates, which are the physical forms, feelings, perceptions, mental formations, and consciousness, none of which can be identified as one's self, and that is constantly subject to continuous change.

In Theravada, it is commonly believed that it is unlikely, even impossible, that a layperson and achieve spiritual liberation. This came as a fundamental disagreement to Mahayana Buddhism, who regards itself as the Greater Vehicle, simply because more people can participate within it. Therefore, Mahayana often considers Theravada Buddhism as the “Lesser Vehicle”.

Until the 19th century, the teachings of Theravada were little known outside of Southern and Southeast Asia, where they had flourished for 2 and a half thousand years. In the last century, however, the west took a big notice to Theravada’s unique spiritual legacy and teachings of awakening. Interest swelled, and the various schools within Theravada establishing dozens of monasteries across Europe and North America.