Can We Make Good Decisions When We Don't Know The Outcome? 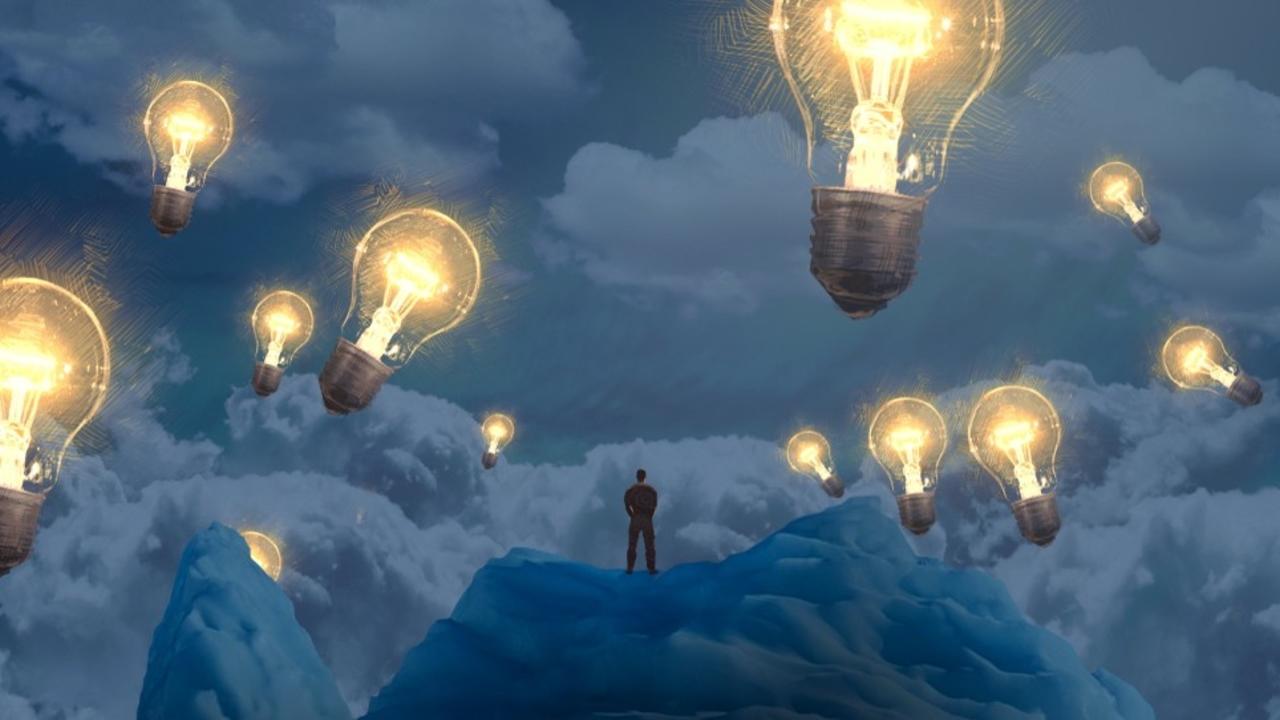 What does it mean to make a good decision? Most people equate it to the concept of something successful. When the outcome is a success, the decision made was good. But when the result is not expected, it means that the choice could have been better.

What Does It Mean To Romanticize The Outcome?

Do you believe that all your outcomes should be perfect? Do you feel disappointed when your outcomes are less than perfect, even if things technically worked out? Only the positive, successful results are the ones that are genuinely celebrated.

Take a good look at the more successful self-help books you can get at the bookstore. They only tell stories of a positive nature. Only the things and people who succeed in their endeavors are celebrated.

However, this thought could be very misleading too. People tend to overlook the fact that those who failed tried their best also. It's just that the outcome was not as successful. Whenever people look at failure, they are always too quick to reason out why it didn't succeed. People tend to get defensive.

In hindsight, it might be safe to say that failure was imminent. It was bound to happen because people have to learn that if it were possible to prevent mistakes from happening, people wouldn't learn anything.

Perhaps the only question left to ask now is this: why are people still making mistakes that they later regret?

Everything that fails is then judged as something stupid. People begin to assume that the person who made that silly decision is as dumb as its failed outcome. However, that assumption couldn't be further from the truth.

Every conscious decision you make can turn out just right, or it could also turn out wrong. It is easy to look at success from someone who might have made a good decision. The statement could also be true even if the outcome was the opposite of what was expected.

Failure is not always about bad decision making. Sometimes, when people look at things in hindsight, they say that if only people knew better, they would have made a better decision. But what if people knew more, but made the same decision anyway? Would it be considered a failed choice?

At a particular time in the past, perhaps people believed that their decision was the right one. But it is only after a failure that they come to realize many things. That's when regret comes in and overpowers them.

But experts say that the outcome is not based on the best decision made. It does not depend on good or bad decision making. Peter Bevelin believes that any good choice could lead to an adverse outcome, and the same is true for those who think they made the bad call.

The truth is that if you want to learn how to be a good top leader, you need to accept that you cannot predict the future. Sometimes, even if you think that you made a bad decision, the outcome could still be positive.

Then you might think that the bad decision you made was not bad at all. This is why courses on how to make good decisions are pointless because it cannot be taught. Experts say that there is no "right" in decision making. If the focus is only on the outcomes, then no decision making will ever be right.

Any person who considers himself a failure in life will tell you that they tried their best too. They wanted to learn things to be good at decision making also. It's just that things didn't always go as planned.

Mental Practice: Focus On The Process

The way you look at things is called your mental model. It is the perspective from which you look at life. It's the framework for your thinking.

But then, when you are bound to make a decision, you do not see things from that perspective. You only focus on the outcomes. You immediately jump at the potential result if you make this decision or if you choose the other one.

In truth, the first thing that you ask is this: what will happen if you choose to make this decision?

What may then look like a simple question to ask, but it becomes incomprehensible because you are focused on the outcome, but not on learning how the process should go. If you consider working around various mental models, it is easier to see what can work and not work to your advantage.

All too often, people end up skipping the whole process involved in decision making. They end up deciding on something even though they are not too sure of the outcome. This may be due to several factors, including the lack of time, knowledge, or resources to find out more.

Whatever your reason may be, it is never the right decision to skip the whole process. Doing so will make you a lousy decision-maker, regardless of what the outcome would be. Instead of focusing on how successful your choices are, it is best to focus on how comprehensive your process is in making that decision.

There's no need to know all the mental models available. All you have to do is to take your time to weigh the options. What makes this choice suitable? What makes it bad for you? What are its implications in the long run?

No one can really tell what the future may bring, but you can always make decisions you won't regret. By merely focusing on the process, you will see how you arrived at your conclusion. If it doesn't turn out to be right, you can go back and identify which part of the process you need to improve.