Signs In Finding An Enlightened Person 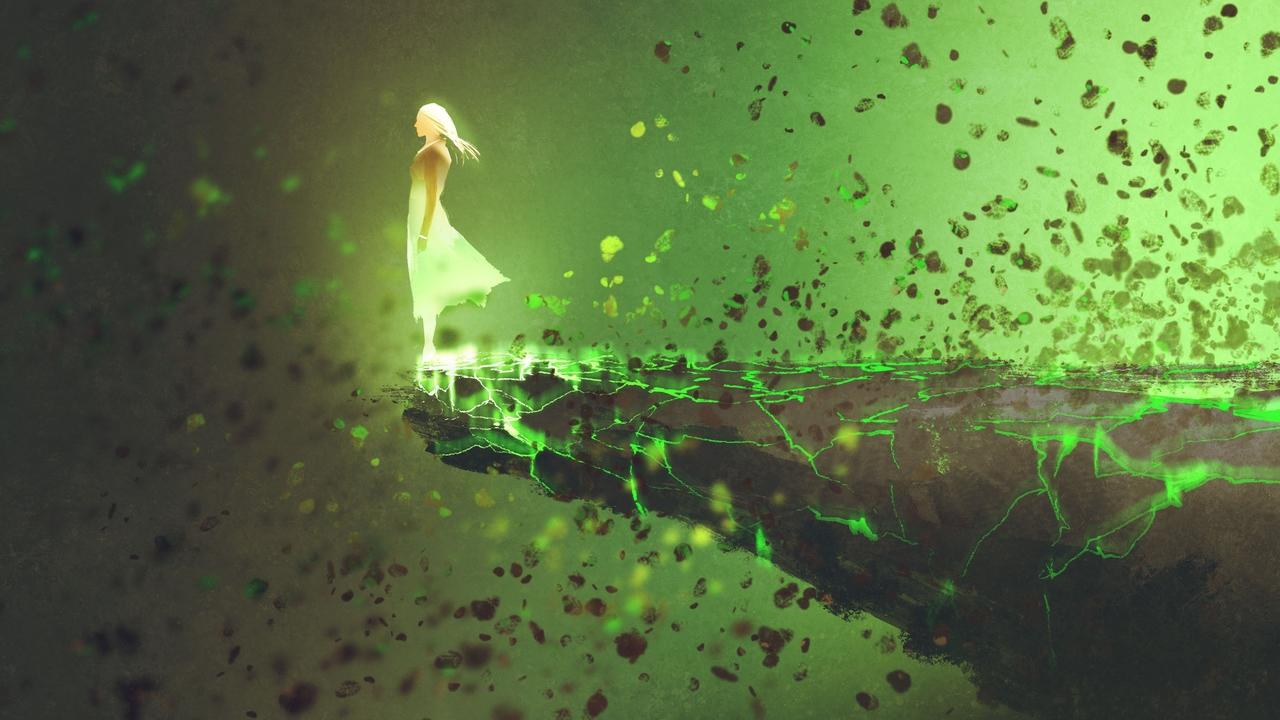 Many people say that they have found enlightenment and that it has changed them for the better. While it may be easy to claim enlightenment, perhaps the only question left to ask is this: what do you know about enlightenment?

If you are wondering how to become enlightened, you are not alone in this quest. People often describe people who are enlightened to be kind, loving, and insightful. Although it is pretty easy to claim that these people are the enlightened ones, no one could say so unless they, too, are enlightened.

Discovering The Role Of Spirituality In Finding Enlightenment

An enlightened soul is the one who has found the light in the spiritual path. It is not about the evident change in their ways and their personality, but it is about how spiritual practices changed the way they view the world.

What then is spirituality? How does it change a person? Spirituality is the practice of mindfulness and awareness of everything valuable in life. It can come in many forms, and it is not always related to religion.

Spirituality can be found in the practice of meditation. Finding the quiet deep within brings you closer to discovering the beauty that is inside of you. It is not just your thoughts that come into play, but your emotions as well.

Spirituality can come in the form of religion too. Finding God and believing that a higher spiritual being will help you become a better person is what faith means. The spirituality found through religion is only strengthened through prayer service and good deeds.

Spirituality is conveyed in many different ways, each one unique to the experience of an individual. Finding enlightenment through spirituality is more than just believing in a higher being or finding the quiet from within.

Instead, it is about the transformative work that one can put into to make the world a better place. It transcends the personal to make it universal.

How Do You Achieve Enlightenment?

What are the characteristics of a spiritual person? Perhaps the first thing that needs to be established is the fact that every person is unique. They also experience a degree of enlightenment at different levels.

Simply put, everyone is at a different point in their spiritual development. Some may feel like they are more enlightened than others, and that is fine. Each person is different, and every journey to spirituality is unique on its own too.

There is no such thing as spiritual exclusivity. It means that enlightenment does not only happen to men or women alone. Anyone can experience it. Everyone should strive hard for it.

What then are the signs of enlightenment? Here are some of the most common things that are shared by all those who have found enlightenment in their lives.

Any person who has found himself with a bit more wisdom about life and love always finds himself happy. Most of the time, people who have found enlightenment are joyful and that they always come from a cheerful disposition.

Although they have their share of struggles, you will not find them worried about finding the solution. Instead, they are optimistic that they will eventually find a way to resolve their situation.

The resolution they find is not always desirable for them, but they still find it in them to be confident about what the future holds. Enlightenment has given them the power to find peace from within, no matter how chaotic the world may seem.

An enlightened person is characterized by peace and serenity that radiates from within. He is free from any form of fear and other unwanted negative emotions.

He recognizes that there is more to people than how their physical existence defines them. He does not fear the things that he does not know, because he trusts that someone with higher power than everyone is there for his protection.

A person who has been enlightened is free from worries because he understands that a person can only be free from suffering from within if he chooses to free himself from the bonds of material possessions.

An enlightened person is characterized by his ability to show compassion to others at any given time. He is loving and kind because he knows that human life is all about two things.

First, his life is all about providing genuine care to other people, regardless of whether they return the favor.

Second, he considers other people as his partners, providing him opportunities for growth and spiritual nourishment.

Enlightenment allows people to remain spiritually open to everyone, welcoming the good that comes in other people.

An enlightened person is not self-centered at all. In truth, his enlightenment has allowed him to separate himself from the things that he does and what happens in the world.

He believes that he is connected to everything around him. This interconnection is what allows him to construct his idea of himself. The idea of being one with others and with nature is not just a mere concept. It is a reality on its own.

An enlightened person sees himself and his dependence on the other creatures and the people around him. In order to survive, one must rely on others and himself.

How Do You Find Enlightenment In The World?

How do you know that you have found enlightenment? The experience will always vary from person to person, and it is all up to what you believe in.

An enlightened person always sees the opportunity in things. He takes on the path of learning and developing himself. The purpose of this list is not to pressure you to attain what others have attained.

Instead, these qualities are in a list to inspire you to become a better version of yourself. In your way, you can find enlightenment, and that’s the kind of experience you wouldn’t want to trade for anything else.

Enlightenment does not happen overnight. It can occur in a split second. It can be fast, or it can take a whole lifetime. Achieving enlightenment is all about hard work and dedication. But every sacrifice made is worth it.