Spirit As An Explanation For Life 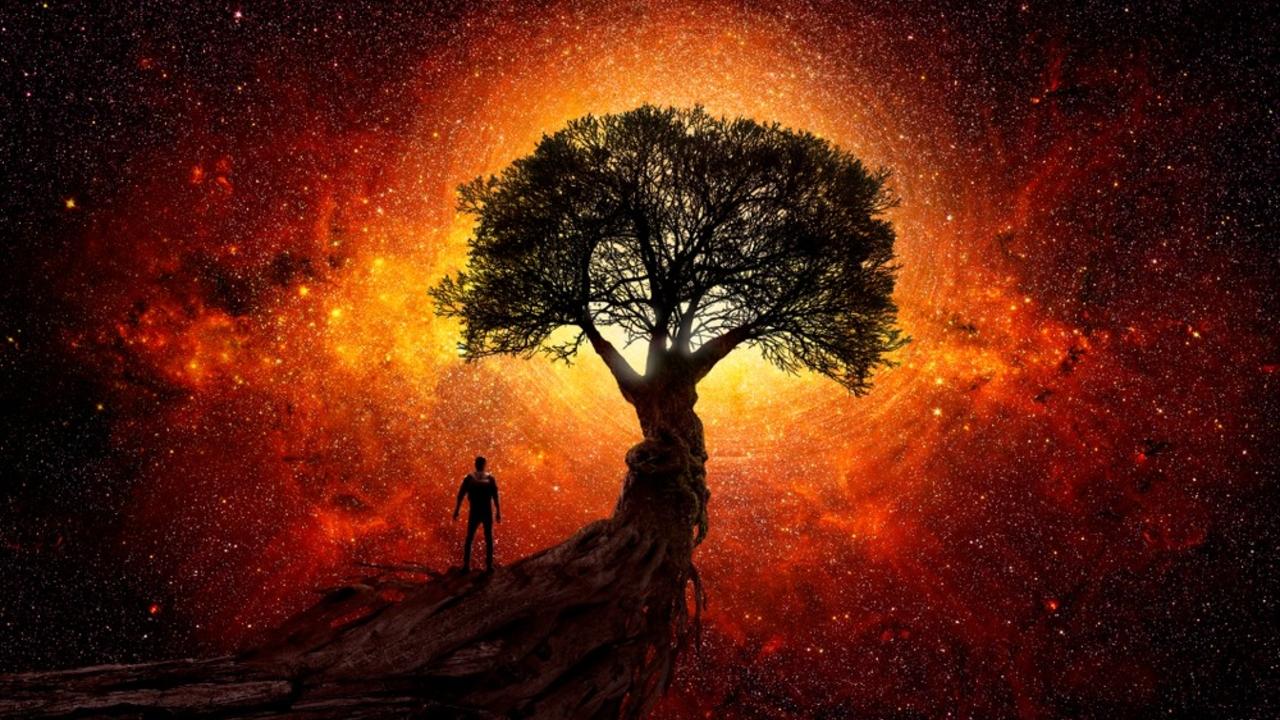 Life seems very strange. While I'm not a scientist by any means, I do feel I can at least understand the idea behind most scientific explanations for things in the Universe, such as the way stars burn, how planets revolve around them, geological formations, the weather, etc. But life seems like such an anomaly to me that just doesn't make scientific sense. Part of the problem of describing it is that we are it. This fact seems to bias our view in explaining it. So as a thought experiment, if we viewed the Universe from the perspective of a sort of passive observer (not as life, too) trying to understand the Universe, how would we describe this phenomenon we call "life?" Perhaps as a continuous series of complex chain reactions. Billions of intricate patterns of molecules bouncing around in precisely the correct ways to let your cells and muscles and organs work so that you can think and move and interact in the world.

If this chain reaction only occurred for a short time, it could be dismissed as just an anomaly, like a small eddy of order swirling against a river's current of chaos. But life has been surviving and evolving for billions of years. The odds of these chemical reactions successfully bumping into each other and then to stay as organized complex and dynamic systems seem beyond a mere coincidence. In fact, it is so unlikely it doesn't seem possible by known scientific rules. Life seems to be playing by a different set of standards. Many spiritual people assume there is a soul or spirit that brings life into a body or organism, and that is how they can move and think and do all the things living things do. And yet when we zoom in to try to find this life-energy soul, it's not there. Instead, we surprisingly find that living things are composed of the same molecules and atoms that non-living things are made of. What's more, all of the molecules' movements and configurations can be explained through known scientific forces.

Life, in all its complex movement and chain reactions, is possible, just highly unlikely. And so what if the force that creates life is just a force of "incredible coincidence?" An "aligner of the unlikely." An intelligent spirit creating a sense of order in a mostly chaotic Universe. But wouldn't this force be detectable by us? Perhaps not if it was working at the very tiniest level, the molecules of life at the quantum level.

Disclaimer: I'm not an expert on quantum mechanics, but according to my laymen's understanding of it, when you get down to the smallest level, it is impossible to precisely predict how things will move. The best you can ever do is predict the chance of what will happen. But if this is the case, then what is the ultimate decision-maker that decides what will happen between several possibilities? One possible way quantum theory (as I understand it) tries to solve this is by saying that there may be many possible realities where each of the possibilities happens, so it doesn't need to "choose." I do think this is an interesting theory, but also highly theoretical. So, I would like to propose an alternative possibility: what if an intelligent force, a spirit, is what is making the final choice for how the quantum particles move (and thus how the molecules and living creatures move). So this intelligence could choose for the molecules to move in exactly the "unlikely yet possible" ways needed for living creatures to move around and survive. Perhaps it takes a lot of energy to manipulate such continuous unlikely occurrences for life to continue to exist, and so the spirit requires a large Universe of more likely predictions to balance out these unlikely predictions. That would explain the vast emptiness of our Universe.

One might argue that for it to be intelligent, it needs a brain. But perhaps we are viewing this backward. Perhaps our brains are more of a "footprint" in the physical world from the actual intelligent energy interacting with the physical world from this spirit-intelligence. In other words, our brains are physical evidence that there is an intelligent, creative force in that area. As if the brain is an attempt for this intelligence to express itself in our physical world. Or a natural byproduct of its presence, similar to how a volcano-mountain (our brain) does not create the lava (intelligence), yet from a flawed human's perspective on the Earth's surface, a volcano-mountain always forms first before we see the lava. So, if we did not have a deeper understanding that the lava is formed from deep within the Earth, we might falsely assume the volcano-mountain is creating the lava. The same may be true with our brains and intelligence.

This intelligent aligner spirit is acting in a sort of duality with the physical randomness of our Universe. It may not be a force but more of a law of reality. Similar to how, when things behave chaotically, we do not look for a "spirit of chaos." Perhaps in the opposite vein, there is a reality of order that is also ever-present (or, perhaps, there is a "spirit of chaos" too!).

I'm not sure how to even begin proving this theory since this "intelligent aligner of predictions" acts within the laws of the physical Universe too, perhaps we may only see its outcomes. We are, in a sense, living proof of the theory. I suppose whether this theory is taken abstractly or literally is up to each to decide. It helps me look for more positive coincidences, so I choose to accept it for now. 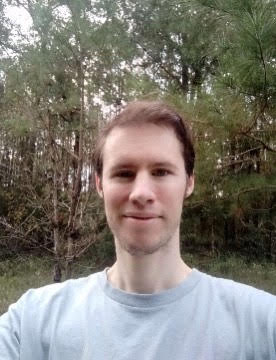 I'm Jamie Fall. I'm from the US. I studied fine arts in college and went back later for my teaching degree. I teach Art in China to elementary and high school students. My goal is to help my students learn to express their natural creativity and learn that they can use this creative ability to change the world positively.

I'm also an artist myself, working in various mediums, including oil paints, watercolor, digital, and others. I also enjoy game design and stories. I believe you can create art through any medium that expresses yourself creatively. For me, often, the ideas behind the art are the most important part. I've always been interested in spirituality and philosophy, as well as science and fictional stories. Oftentimes my art reflects these ideas in abstract ways. More recently, I've tried to do more formal writing on some of these ideas. I don't claim to be an expert on most of the spiritual or scientific topics I write about. Rather, I consider them more of a creative exercise in thinking. Like a journey through ideas and wondering that hopefully leads us closer to the truth. I hope you can find some inspiration in my thoughts that helps you on your own spiritual journey.