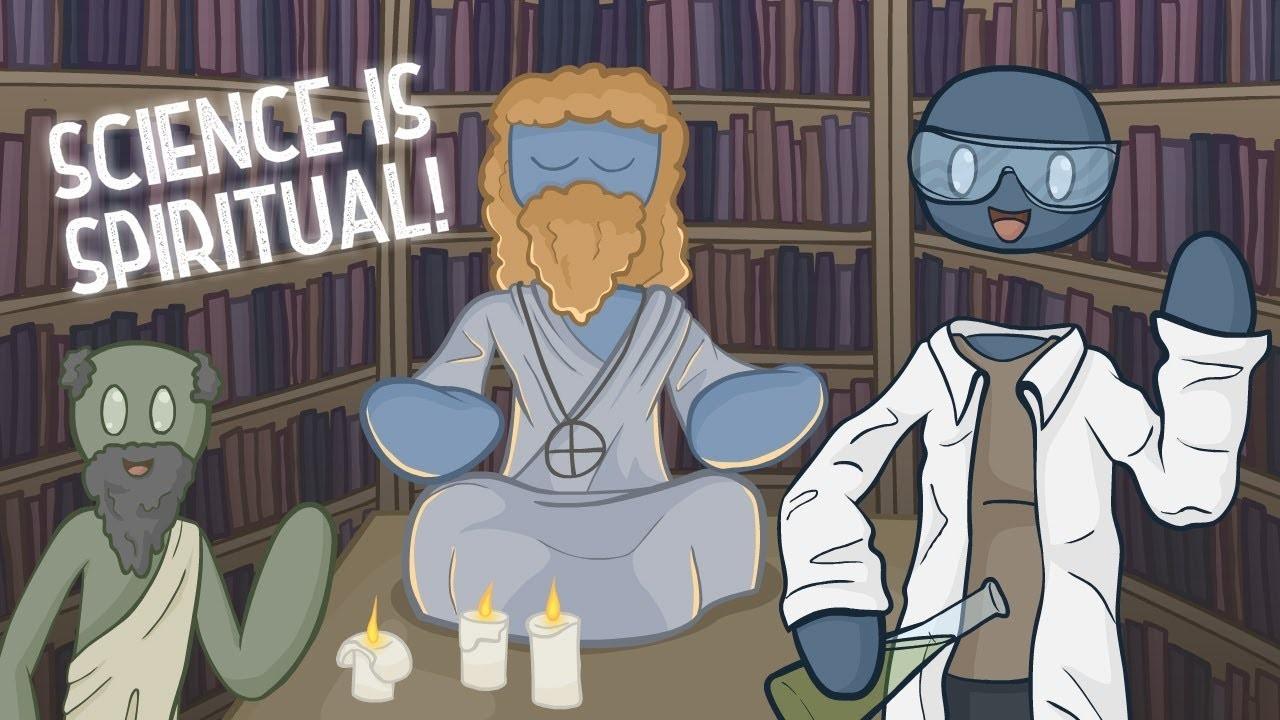 Why do Science and Spirituality always seem to be at odds? Let's talk about it!

Now, I know what you might be thinking. We’re setting ourselves up for a ton of debates in the comments. But here’s the thing Science and Spirituality are not all that different. I know, we’ve been making these videos for years now, spurring support and debunkery across the board. But it dawned on us recently Hey, why don’t we make a Spirit Science episode about Science?! Indeed, in the scientific paradigm, we live in today, countless spiritual philosophies have influenced the scientific method since its very creation as a disciplinary field.

On the other end of it, many modern-day scientific discoveries in the areas of psychology, Quantum Physics, and Magnetics, for example, are confirming things that mystics have been saying for generations. Take meditation; for years, it was thought of as some foreign, mystical Eastern practice. Still, in recent years, studies have shown benefits against an array of conditions, both physical and mental, including irritable bowel syndrome, fibromyalgia, psoriasis, anxiety, depression, and even post-traumatic stress disorder. Gaëlle Desbordes’ research at the Martinos Center for Biomedical Imaging, has consistently shown that changes in brain activity in subjects who have learned to meditate hold steady even when they’re not meditating, and that a sense of wellbeing and peace stays with practitioners up to 6 months after an initial session.

Check out the video!

Get The Spirit Science Starter Kit!

Sign up today and get access to a FREE Guided Meditation, the Wisdom Wall PDF, and Chapters 1-5  of The Book of Spirit.

All of this, and you'll receive inspirational updates from us. Don't worry, we would never spam you - promise!

We just launched a brand new social platform for spiritual evolution! Watch this video and come see what it's all about!