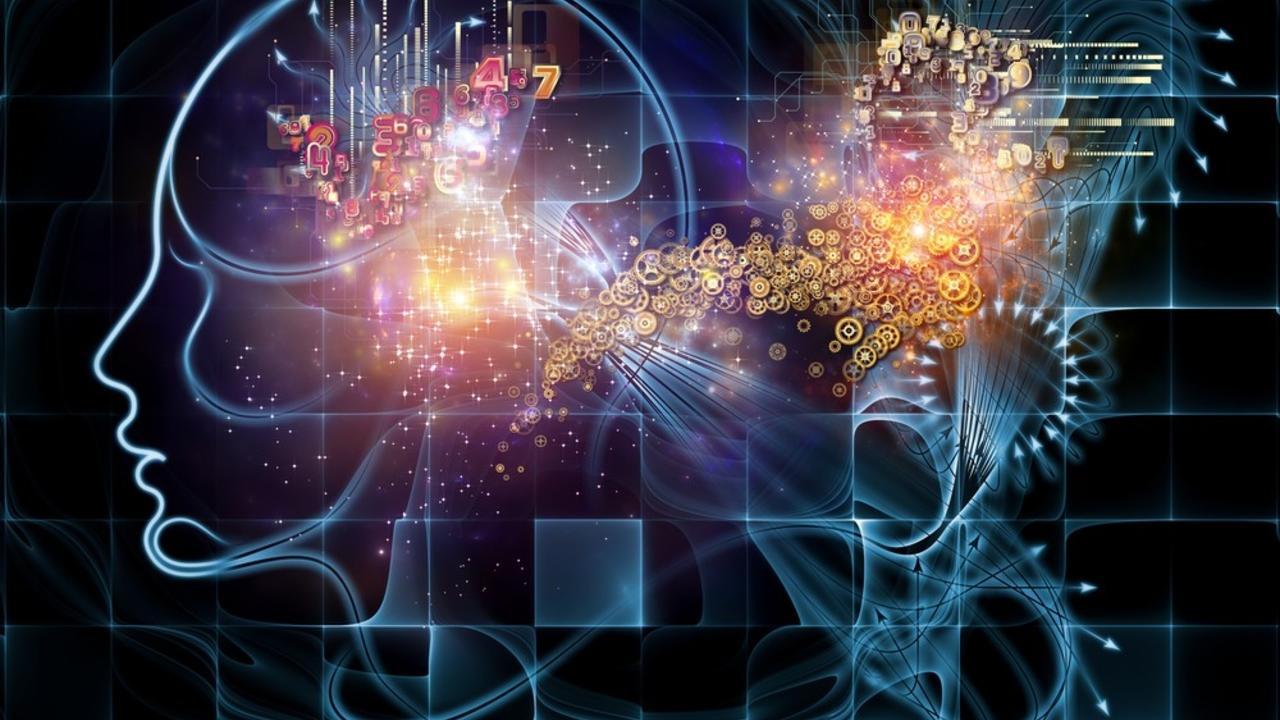 While people can survive life without their imaginations, and we do need to be grounded in reality, the power of imagination certainly brings positive effects to a person's psychology. Even though it seems imagination does not do anyone any good, it actually affects a person's mental health significantly and positively.

Discovering The Importance Of Imagination

Adults often have a problem when asked to imagine things because they equate it with silliness. The once imaginative mind no longer has space among all the adult responsibilities that people deal with daily.

Although it may be logical to think that people would stop believing in things they used to imagine when they begin to learn about the truth, imagination never stops, no matter how old or young you may be.

Your mental health is your concern. How you are able to deal with the stress in the office or at home is your responsibility. While meditation and mindfulness practice lend themselves to you to help you cope with the times' demands, sometimes, a little imagination can also help.

The importance of imagination rests at the fact that you recognize what it does to help you. It is not about how much you can do. It sometimes helps to look into the value of taking care of your mental health.

While the goal is to accomplish many things throughout the day, it isn't the only thing that's important. The amount of care you give yourself and its quality should all be considered in the process.

How Does Imagination Affect You?

It helps you with "adulting"

Playing with your imagination is one of the skills you learned when you were young, but have stopped using it over the years. However, you can access those skills again and have them work to your advantage. Using your imagination allows you to be more creative.

Before you know it, your imagination is why you came up with the solution to your office's problem. An active imagination allows you to see things from a different perspective. Through this, you will be able to gain a new point of view on how things can be done or undone.

It provides you with mental relief

Think of the days when you would engage in a game or an activity that requires your creativity. Did it make you feel smart? Did you enjoy it? Creative activities and imaginative plays give you the opportunity to recharge.

It allows your brain to rest from all the daily stressors it deals with. More importantly, your imagination gives you the mental relief, allowing you to connect to the world and be more mindful of what is happening.

It gives you energy throughout the day

There is something inherently beautiful about being creative. But what's truly refreshing is that it gives you a sense of wonder, making you want to wander and explore the world out there.

For a brief moment, your imagination will allow you to escape from the harsh realities of life. It will open the door to a new world where you can be anything you want to be. Being creative allows you to tap on talents you never knew you had.

It allows you to discover who you are and the many things you can be. With a great amount of energy, it keeps you feeling alive and hopeful that things would be much better.

That childhood part of who you are is what will bring you to your toes, making you physically and mentally active.

It allows you to visualize the future

There's this stigma associated with the idea of imagination, like it's all about silliness and play. While it may be about creating that space where you can try out different, seemingly crazy things, imagination is visualization too.

It helps you visualize success and abundance of grace in your life. You can think about being successful and have the idea of achieving it.

The use of imagination in taking care of your mental health is indeed one of the most underrated yet one that proves to be the most effective. The active imagination and play therapy help you visualize what is happening to you at the moment.

It opens your eyes to the many things that you do that could hurt you. While active imagination may be a therapy often offered to kids, it has the same effect on adults too. It creates that symbolic bridge between your mental health and your emotional self.

The therapy is not just about encouraging you to become more creative but also about teaching you the many different approaches you can take on life. It helps you reach within yourself and address all the issues that may be causing you all the negative emotions.

Rather than facing reality head-on, this therapy allows you to look at things differently, hopeful that something can be done to relieve you of your worries.