Walking The Red Road: A Native American Story Of Spirituality 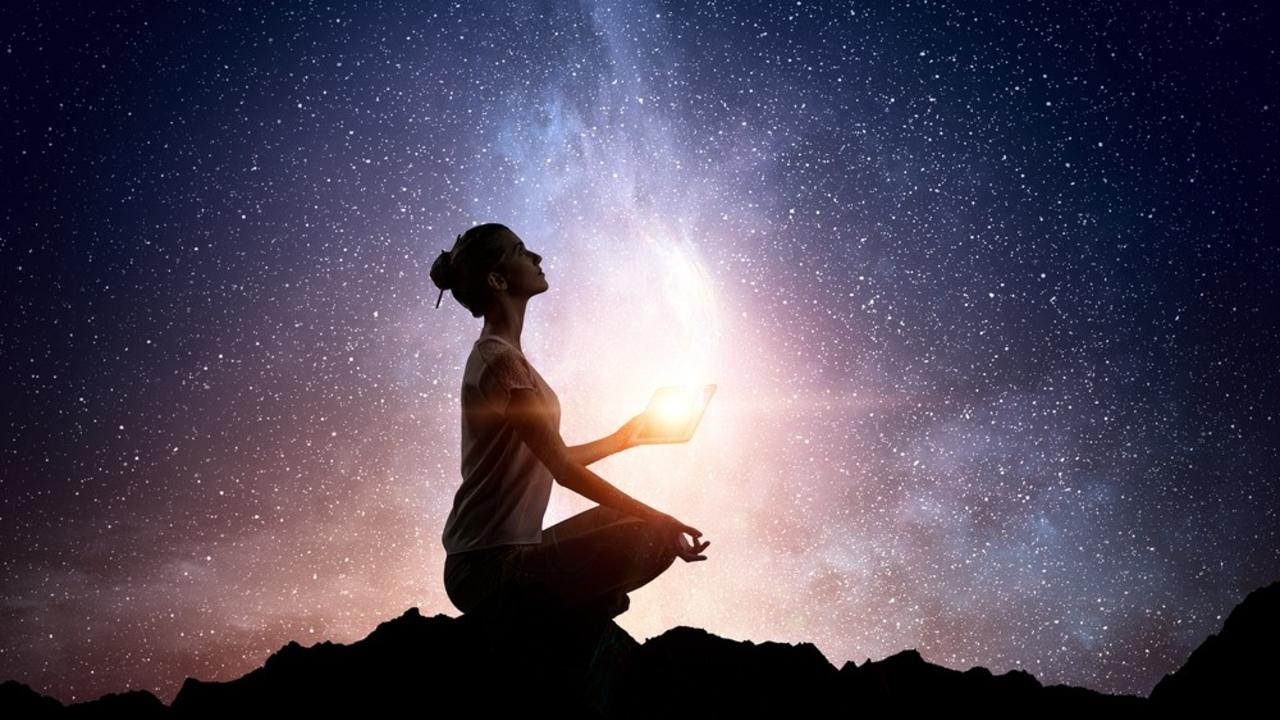 There was a time in North America when spirituality was law. A time when the people lived in harmony with nature and each other. The Lakota tribe, also known as Teton Sioux, is a long-standing tribe of Native Americans that still exist today. Their roots in spirituality run deep. Many authors and researchers have gone to seek out Lakota elders to gain wisdom and insight. Native American spirituality stems from a love for Mother Earth and all living things as they believe we all come from the same place. In the Lakota tradition, they have a name for how to live life properly and spiritually. They call it "walking the Red Road." Walking this path means being an honest person, not harming others or nature. The Lakota believe there are four components of man: the body, the mind, emotions, and the soul. If we look at Buddhism and Hinduism, they have similarities. The commonalities are how they treat the environment and their neighbors. Take a close look at how they lived and still live today. The question needs to be asked, are they similar because they come from the same origins? Continents divide these people and their cultures, but I often wonder if their beliefs came from the same place because of their similarities. Perhaps these people intersected many eons ago in the past. Not much research is being done currently to compare these spiritual peoples. However, one thing is sure: the Lakota had a way of living that has been long forgotten in the modern day in America. We can and should learn what they knew and tried to tell us.

Another comparison I would like to make is how the Lakota viewed being a warrior. A warrior to them is someone brave yet compassionate. Someone so fearless they can resist the urge for a fight because they understand that all humans are brothers and sisters. Another culture that similarly views warrior-ship is the practice of Shambhala or the sacred path of the warrior. Shambhala is a branch of Buddhism wherein the warrior's sacred path is a way of life, much like the Lakota'sLakota's "walking the Red Road." Violence is not the first course of action. Instead, being peaceful is a deterrent to ending the conflict. Even Christopher Columbus himself wrote in his journal that the Indigenous people he met were not the savages they were portrayed as. The Lakota and other Native American people have such a beautiful tradition and rich history. It is truly a shame that we do not learn more about them in our history classes. Modern-day America still only teaches about the wars that were fought and not about their lives before they were forced off of their lands.

The Lakota firmly states that reality is within us, but what does that mean? With a new age of spirituality dawning in the West, this question is a hot topic on podcasts, articles, and conversations. In fact, we again also see this statement about reality in Buddhism. The Buddha said, "The mind is everything; what we think we become." This statement again points out that our mind dictates reality and backing up what is being said by the Lakota. We can even go back as far as the Egyptians to find that their understanding of life is also the same. Do the research and look into the mysteries as the information has always been there. Monks, Gurus, and Holy Elders have been saying it all along. So what can we take away from all of this? First, look at the similarities and ask yourself why are they saying the same thing? What is it about meditation, fasting, and prayer that many cultures have built their way of life? Could it be that these things are as old as humans themselves, and these practices hold the key to the Divine? All you need do is try it for yourself. As stated, reality lies within. We can learn from these beautiful cultures that there is far more to life and the world around us than we currently understand. It is called many different things, The Way, walking the Red Road, the sacred path of the warrior. These paths are the divine blueprint for a spiritual way of living, and all it takes is for you to take your first step. 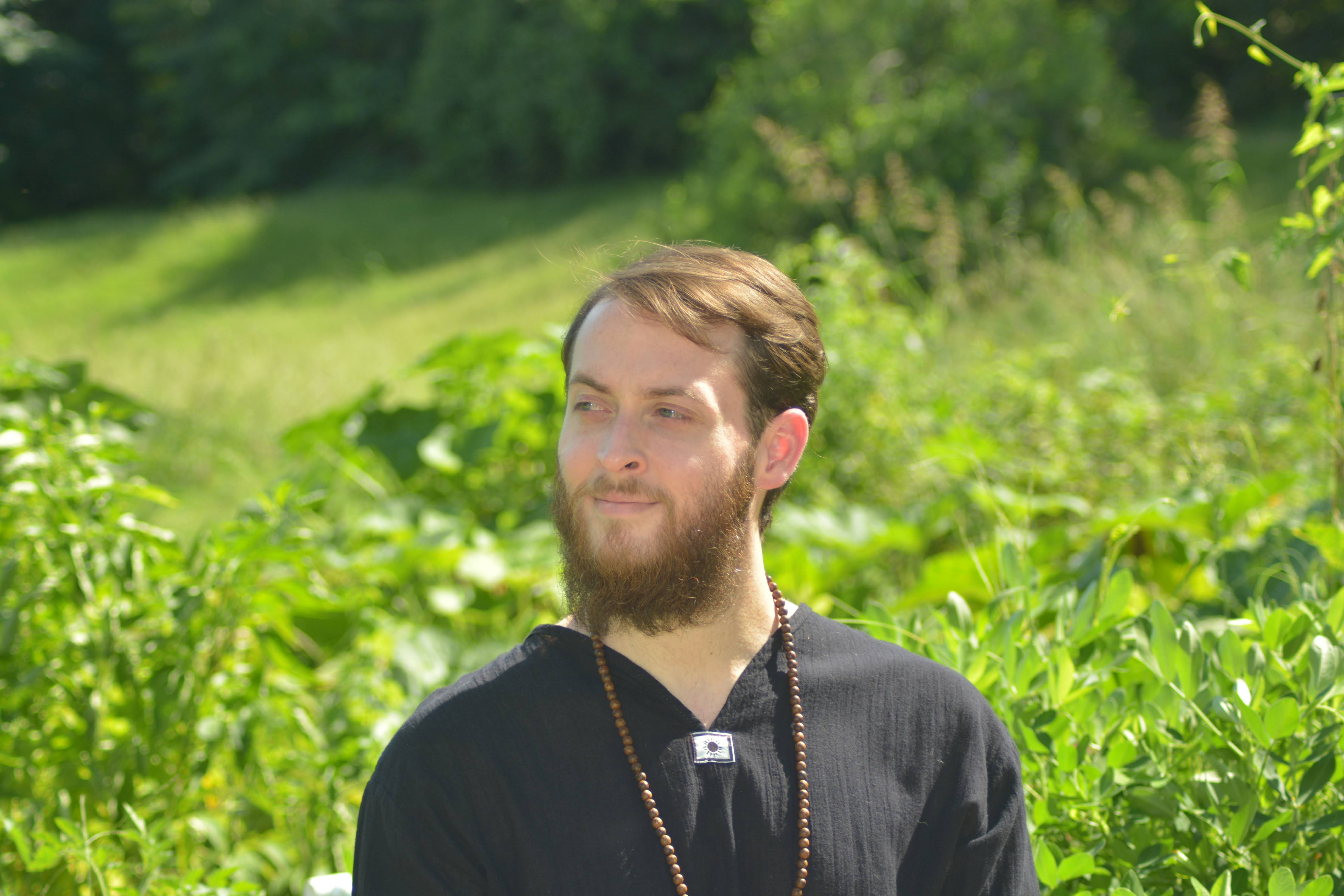 About the author: My name is Cameron Harman. I served in the US Army for eight years. From 2011 to 2012, I went to Afghanistan. After my service, I had PTSD and suffered from it for many years. When my time in the military was done, I started meditating and learning about spirituality. My life changed, and the pain began to fade. I started a podcast called Hermit_Radio to share what I had learned about healing the mind and living from the heart.