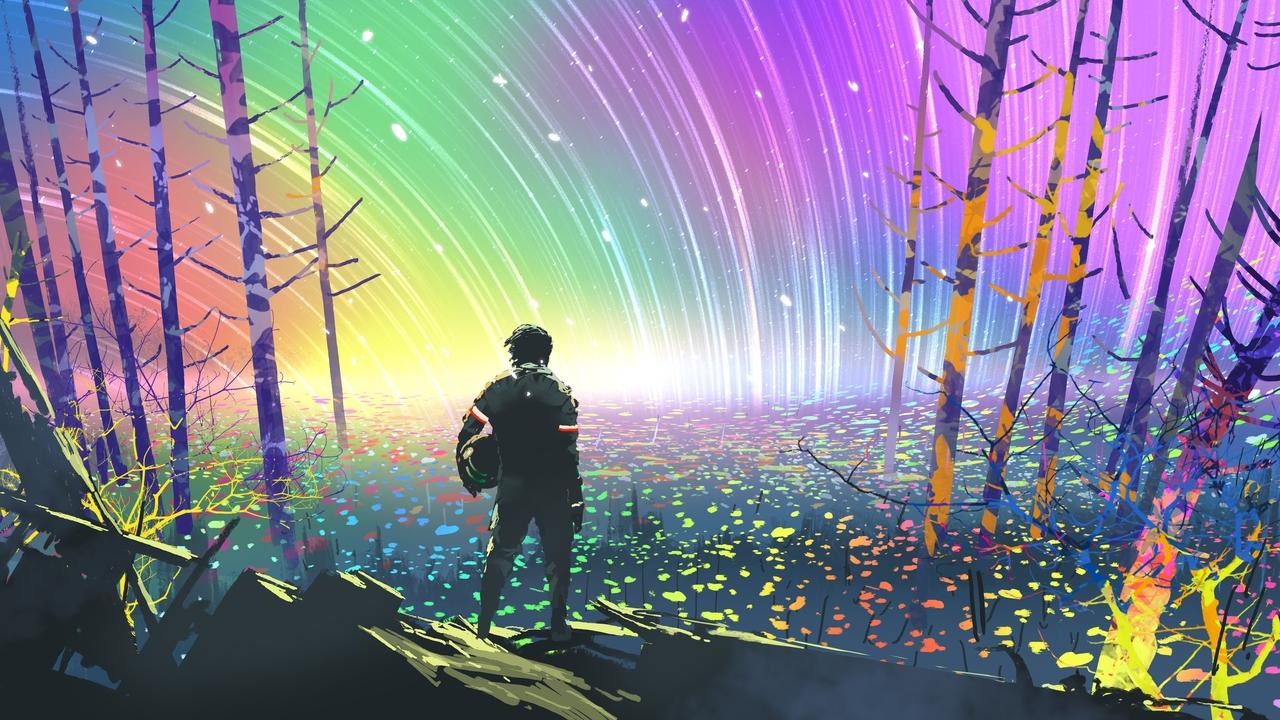 Nostradamus is a famous figure known for his prediction of future events. Chances are you already know a bit about Nostradamus, but if you want to know more about this man and his works, read on.

Maybe you’re thinking, “what are my future predictions?” You may want to uncover something about your future by learning more about how he was able to make his predictions.

The real name of Nostradamus was Michel de Nostredame. Nostradamus was the Latin version of his name, which he began using after he finished his studies in medicine and astrology at the University of Montpellier in France. That means he was a doctor as well as an astrologer, and as an astrologer, he believed the future could be predicted through the study of the planets and stars.

A Healer During the Bubonic Plague

Nostradamus was a doctor in France during the time when there was an epidemic called the Bubonic Plague. This disease left black sores on the body of the infected people. There was no widely-available cure, and the physicians at that time bled their patients, believing that the disease will come out along with the blood. There wasn’t enough know-how on how the sickness could be prevented or cured, and as a result, many people died.

As a doctor, Nostradamus prescribed fresh air and water along with low-fat diets and a clean environment. He also gave his patients herbal remedies that were rich in Vitamin C. Many towns that were under his care recovered because of his healing remedies. However, he had certain beliefs about how to control the infection that was contrary to what was being normally practiced during that time. Nevertheless, Nostradamus became famous for his success as a doctor.

Tragedies in the Family

In Agen, France, Nostradamus got married, settled down, and had two children. However, the Bubonic Plague was still infecting many people, and it did not spare his family. While Nostradamus was able to treat many people suffering from the plague, he was not able to do so with his wife and children. The community looked down on Nostradamus because he was a doctor who couldn’t save his own loved ones.

Visions of the Future

After the tragic death of his wife and children, Nostradamus headed toward the southern parts of France. The Bubonic Plague was still infecting many people, but Nostradamus used his medical knowledge and skills to do his best to treat and stop the disease from spreading. He became a celebrated physician again.

Moving to Salon, France, Nostradamus remarried and started a new family. Even though he was a practicing Catholic, he spent his nights meditating in a non-traditional way. During his meditation sessions, he would go on a trance and see visions of the future. He started writing about the visions he had using rhyming four-line verses, called quatrains. His book, Centuries, was a compilation of the predictions that he had of the future.

According to many researchers and scholars, Nostradamus was able to provide accurate predictions of future events. Some of the world predictions that were said to have been foretold in the book Centuries are the Hiroshima Bombing during World War II, the French Revolution, the Apollo Mission moon landing, and even the 9/11 terrorist attack. Many other events qualify as Nostradamus predictions that came true.

A world prophecy can make believers or skeptics of people. Some may think that it’s all pure coincidence, while others truly believe that Nostradamus was able to see future events. There are many books nowadays that provide many interpretations of the quatrains that Nostradamus wrote. The task of interpreting the visions recorded in the Centuries is not an easy one.

Firstly, Nostradamus used terms from the 16th-century French language. Many of these terms are not clear to modern interpreters. That’s why there are still ongoing debates as to what they really mean. Another challenge is that there are certain words that may be interpreted in several ways. They may be twisted in such a way that they’ll be able to fit a historical event.

Secondly, the prophecies only seem to make sense after the event has come to pass. After a big catastrophe, such as a terrorist attack, a natural calamity, or a death or a famous leader, only then would people start to take notice of the predictions again. Some of the quatrains do make a lot of sense, and they may seem like they’re pertaining to a specific event. Nonetheless, some perceive it as all too late, and there’s nothing we can do to alter what has happened.

Would You Prefer to Know the Future?

If it were up to you, would you rather know what’s going to happen in your future? It could be a jolting thing to know your exact time and cause of death, for example. Is it something that you’re ready to know? Even just thinking about the future can rob us of the moment to enjoy the present. Knowing what’s going to take place in the future could hold us back to being able to truly enjoy life as we live it.

Is that how you see it?  Or, would you love to the opportunity to change future events to align with your vision of a peaceful world?

We all need the courage to live today as best as we can so that we will not be bound by the what-ifs and other regrets. Predictions can be helpful warnings, but we get to create the reality that we want for ourselves. And that all depends on the decisions you make today.