Conspiracy Theory of Everything 8 ~ The Paradigms of Being 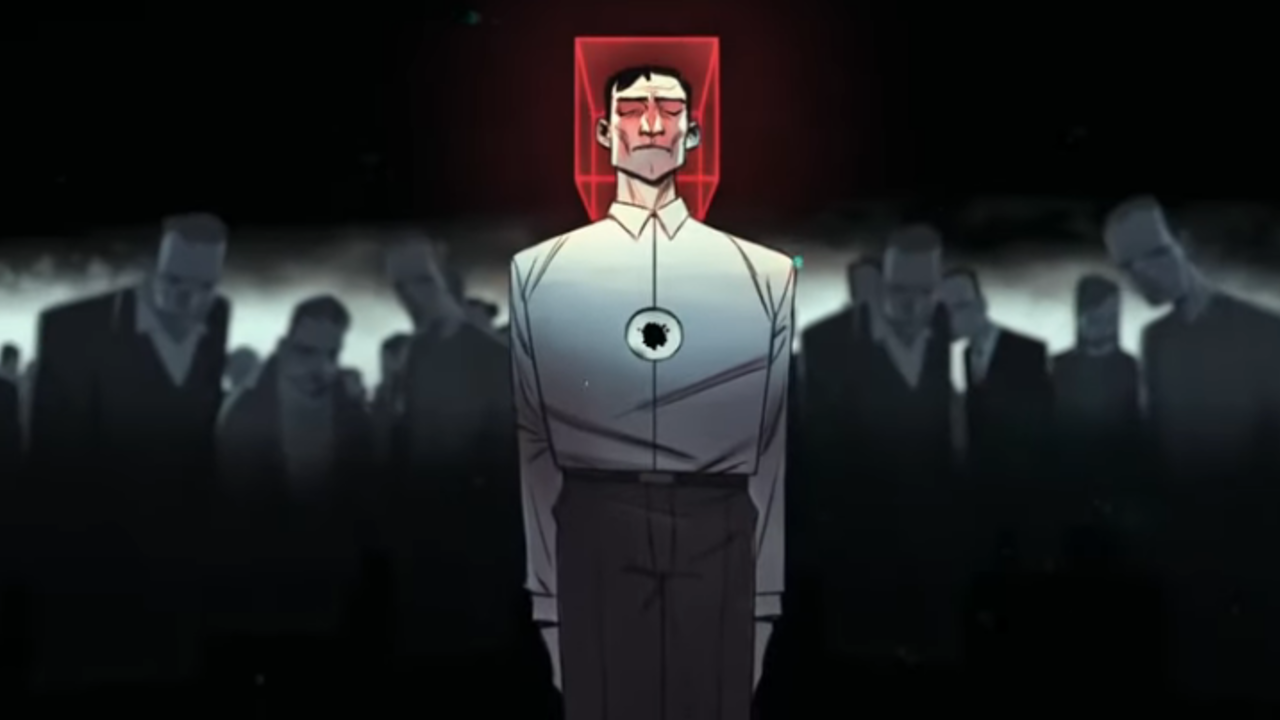 Going deeper into our Conspiracy Theory of Everything, we explore the subject of the Secret Government, the controlling powers that be, and some of the tactics that they use to keep us little, keep us limited, and some of their experiments that have been employed on humanity in order to maintain control.

The series is almost over, but the journey is only just beginning. While some content had to be cut from Youtube due to the impending censorship that would follow, you can access the entire series in Spirit Conspiracies - completely free.

Finally, we come to the final chapter in our Conspiracy Theory of everything, the point in which everything comes together, all the aspects of our theory weaving together into a new fabric of reality, if only we choose to see and interact with it..

You see, every conspiracy theory we’ve discussed so far is nothing more than a reflection of something much more significant - the Holographic Demiurge. We began our journey with the... 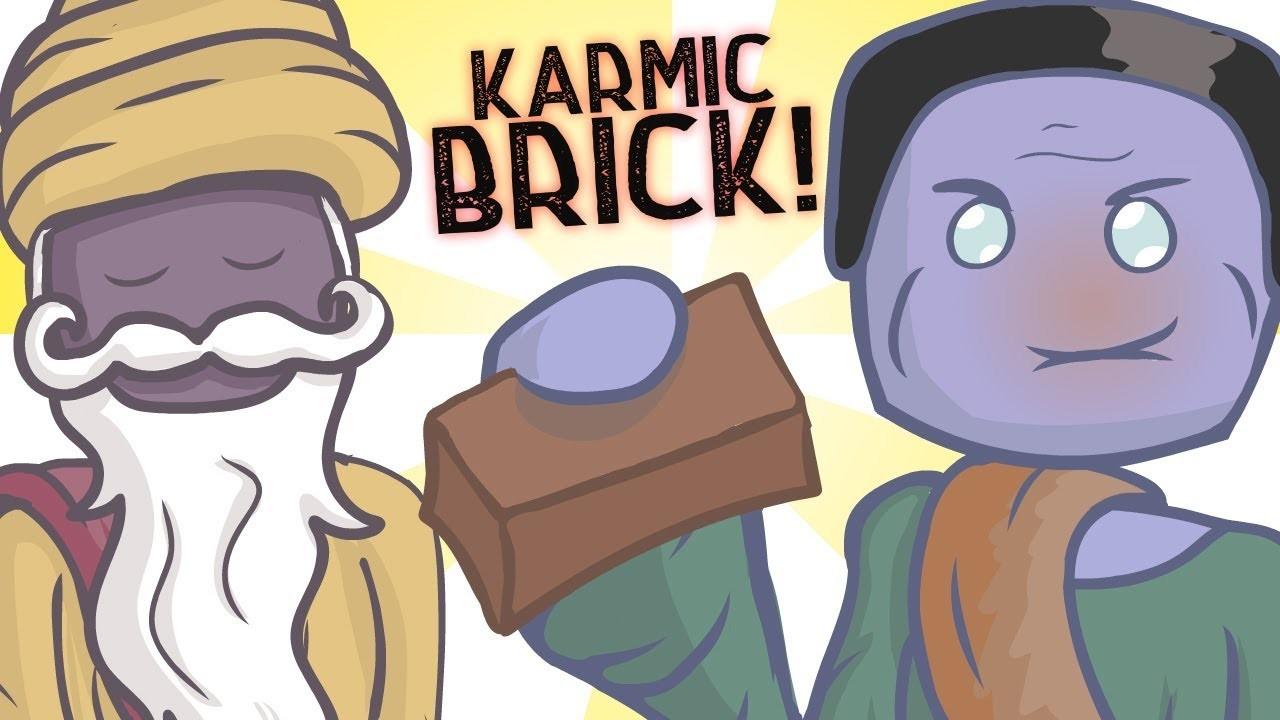 "They are put in a stack," the student said. “And then,”? The guru asked. “Well..they are used to build a house!” The student responded, getting more agitated because he could not see what a single brick had to do with karma. The exchange continued, elaborating on... 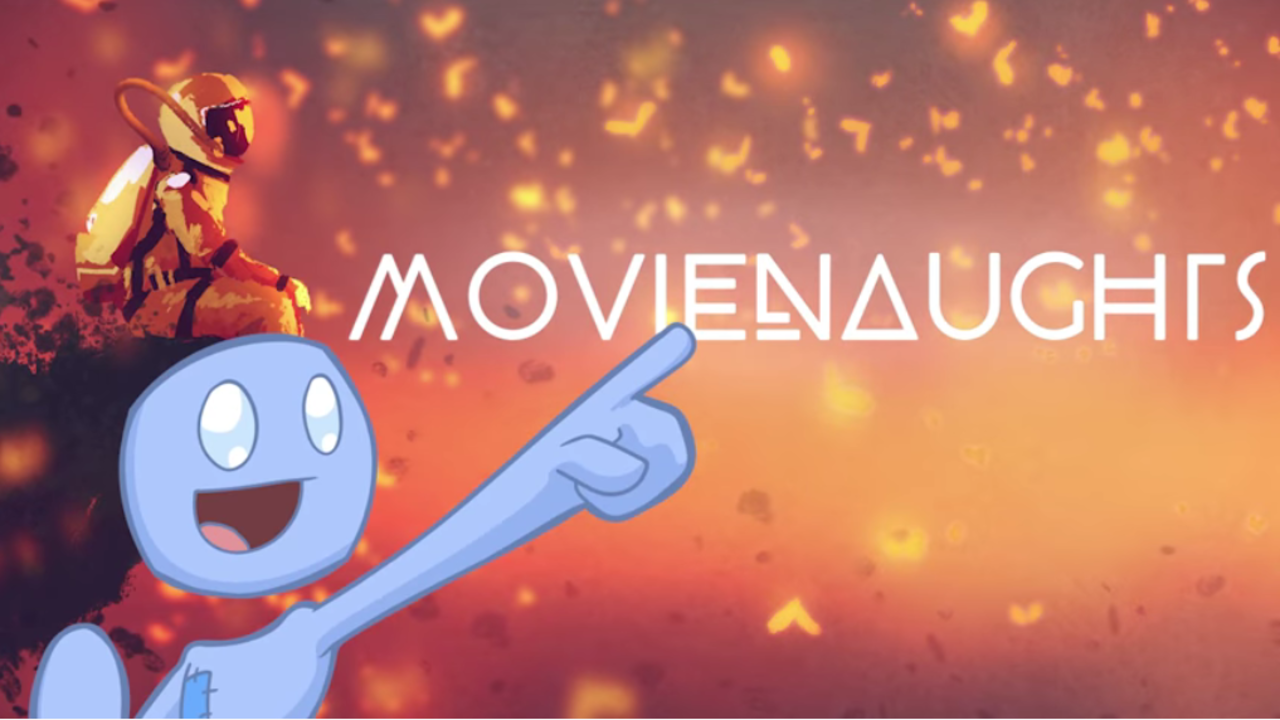 We mention Tarot a few times in this video, and if you want to learn more about the subject, click here! https://www.spiritmysteries.com/learn-more-tarot-life-mastery

So many requests have come in for Neverending Story, and today we dive deep into the mysteries found within this unique and magical adventure!

This video was created by Team Spirit

Connect with the team at https://spiritsciencecentral.com/about

The Essence of Persona and Identity ~ Atlantis King 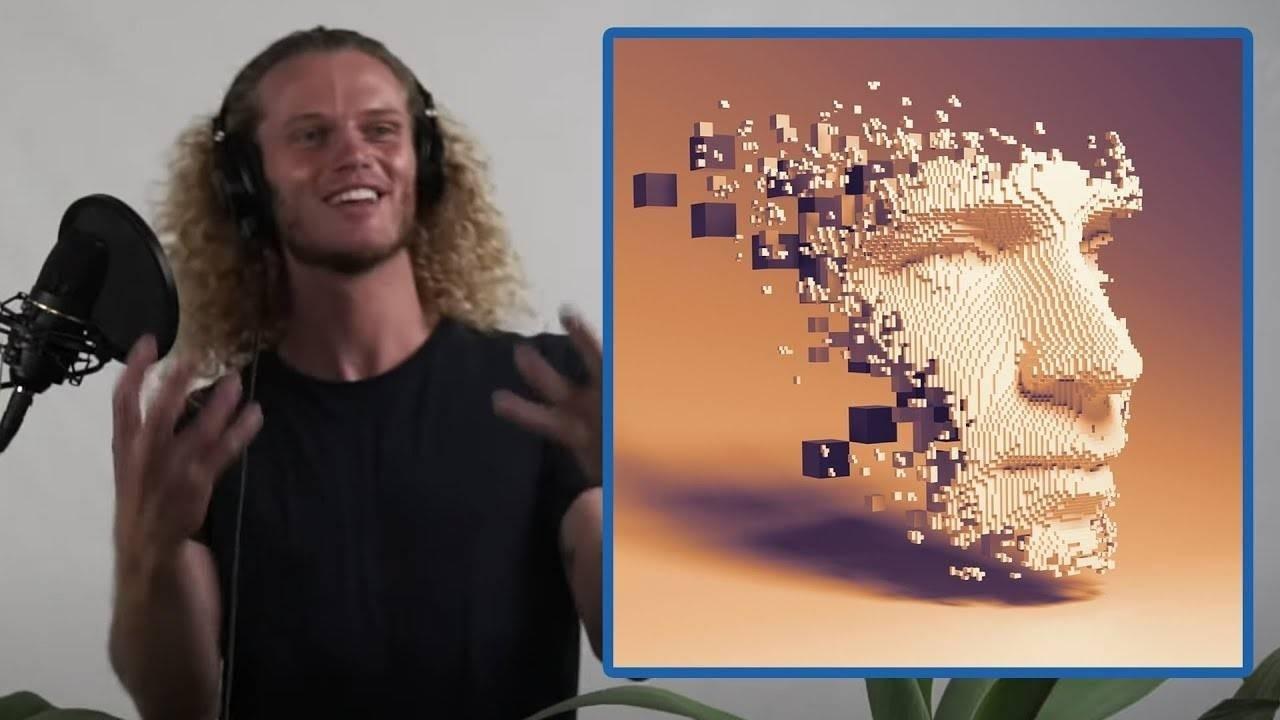 Get your copy of the 2021 Almanac of the New Age, and start 2021 off with a super high vibration!

Join Jordan and Atlantis King as they explore the essence of persona and identity.... 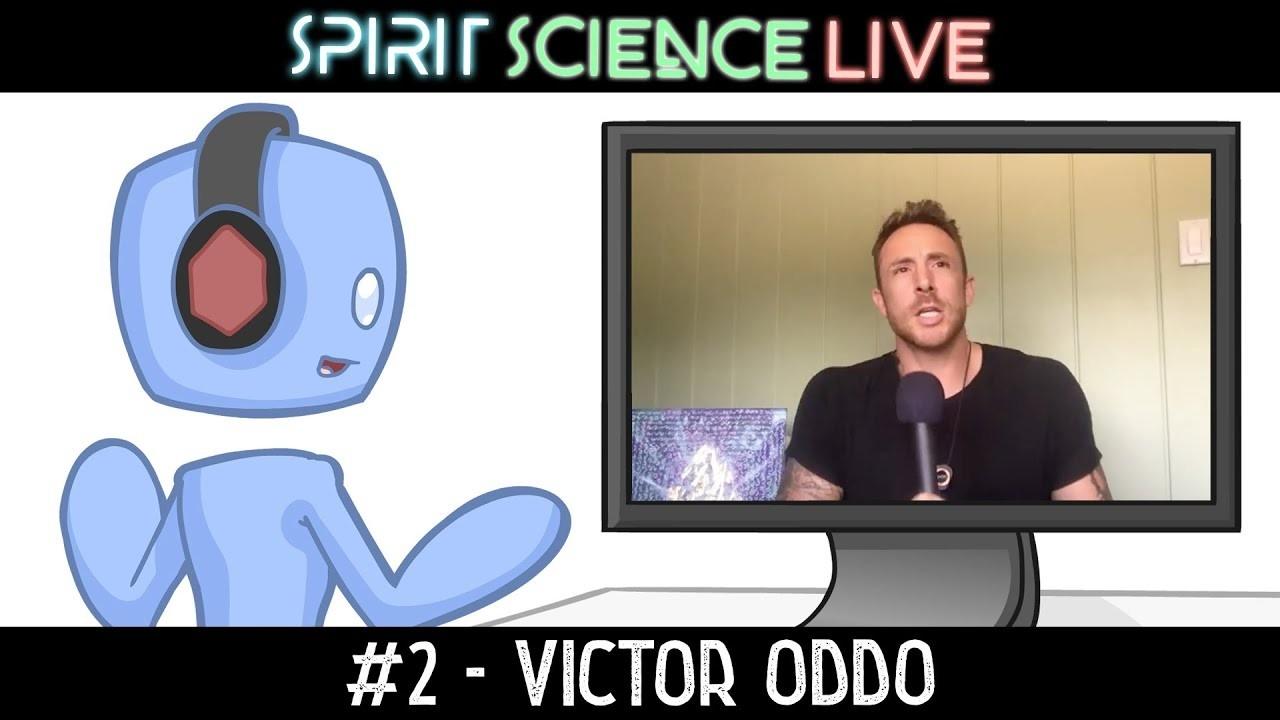 Victor Oddo is a light-worker and spiritual force in the online community that has made it his mission to empower and help awakening souls through the challenges of the awakening process. Victor has crafted unique courses, blogs, youtube videos, coaching, and many other channels in which he brings forth immeasurable light to the collective.

In this episode, we cover a vast array of spiritual topics. From the struggles of spiritual awakening to finding your life purpose. Victor and Jordan discuss facing your own darkness in order to reach enlightenment, Kundalini awakening and the dark night of the soul, how creating from a heart-centered space is the foundation of spiritual business, the correlation of Corona Virus and our consciousness, plant medicines role in the awakening process, the spiritual renaissance happening today, using science as a key to spirituality, learning to fly, and how we can engage with the wild within us all.

Check out more of Victor's work: 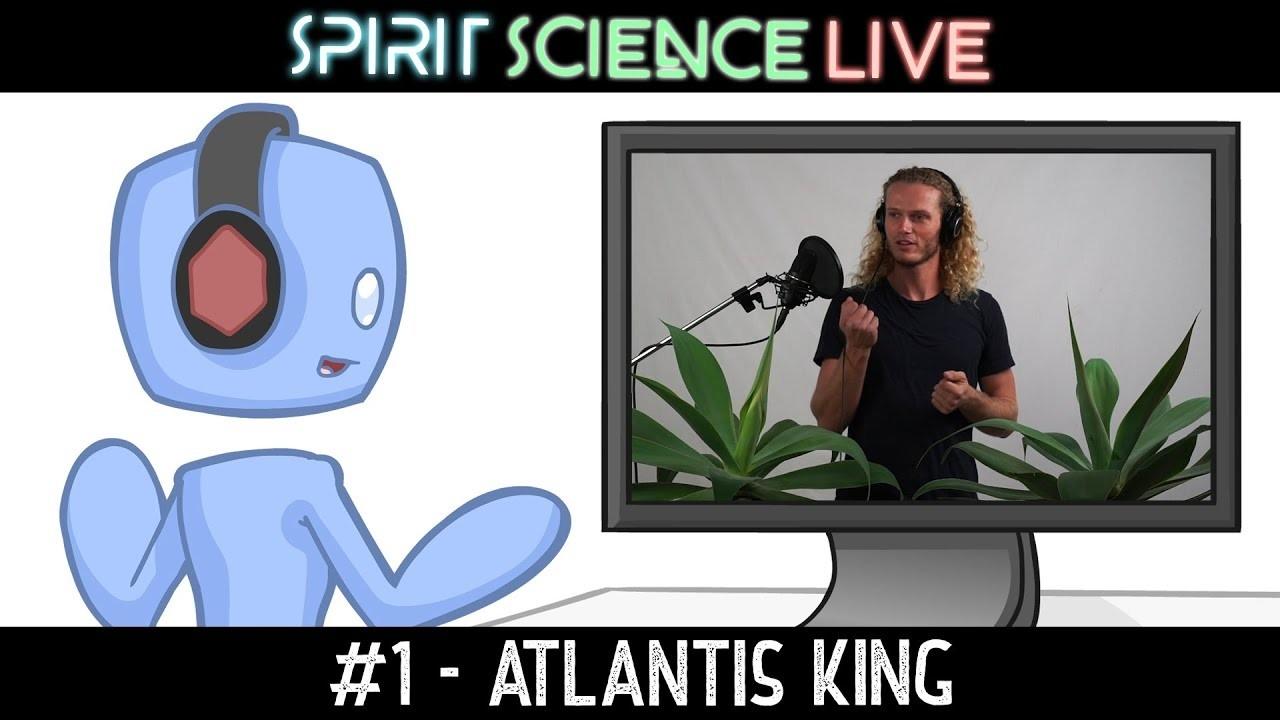 Jordan and Tyler (Atlantis King) catch up and get into deep discussion, diving into ignorance, having an open mind, and psychedelics. This is also a bit of a behind-the-scenes of Spirit Science.

SO much is discussed in this episode, from stepping into our leadership by setting boundaries and taking on responsibility, to conditional love vs unconditional love, adapting to change, and time management.

The world is changing. Can you feel it? The mission of Spirit Science is to support you in your personal and spiritual evolution by providing a safe and sacred space to explore and experience your own spiritual journey. In this podcast, we explore various topics - from the mystic arts to personal transformation, and from ascension to disclosure. Spirit Science LIVE hosts engaging...

The Hidden Spirituality of Nightmare Before Christmas 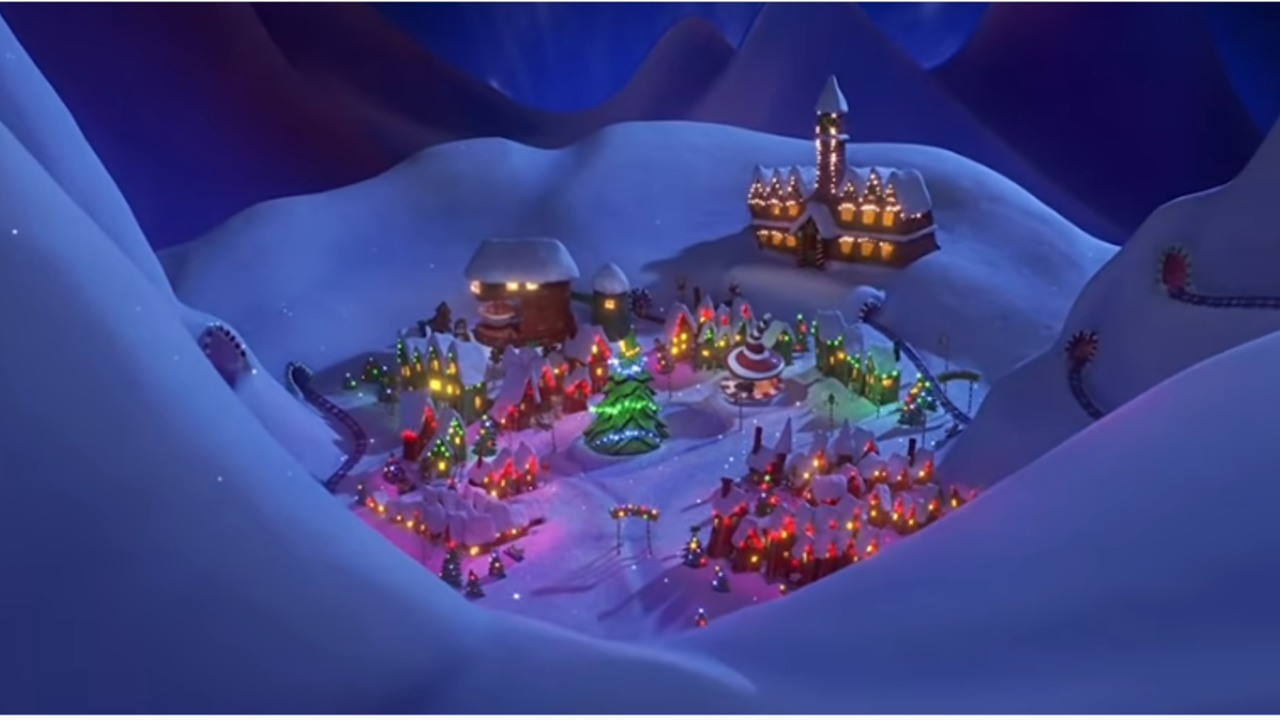 Is it just me...or is there a distinct lack of great staple Halloween-holiday movies? I mean, sure, we have stuff like Hocus Pocus or the creepy cacophony of horror movies like the Exorcist or the Conjuring to watch while hiding under our blankets and stuffing our faces with candy… I mean… Grapes, and other healthy snacks… But what’s the Spooktober equivalent of A Christmas Carol or It’s a Wonderful Life? ….CUE the Pumpkin King. Ack, but even then, it’s like… this is more of a November movie. What with it being like a smashup betwixt Halloween and Christmas? Anyways, I’m a sucker for Tim Burton and the music of Danny Elfman. When you combine it with Christmas cheer and Halloween gothic macabre, you get one of the most ambitious crossovers since I mixed my orange and apple juice that one time. A Nightmare Before Christmas isn’t just a holiday favorite. It’s a stop motion masterpiece filled with spiritual lore and...

Conspiracy Theory of Everything 7 ~ The Great Reset 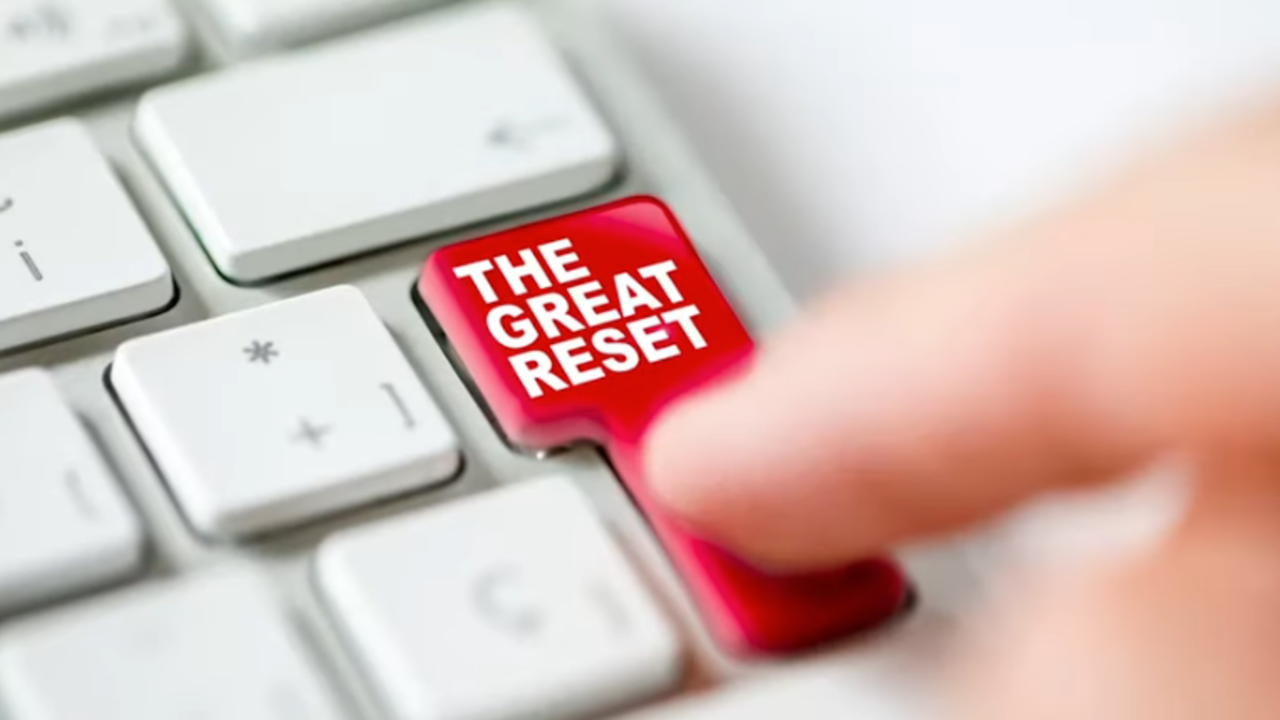 The 2020 Coronavirus Pandemic took the earth by storm. Like other cataclysms in history, this virus has devastated our modern society today, facilitating a mass exodus from many workplaces; millions took to the indoors and video-calls to do their jobs, where millions of others lost their jobs entirely. Based on the many's reactions, often facilitated by the media, it would seem as though the pandemic was a deadly killer. Panic and fear swept through mass consciousness… But the question we begin to ask ourselves is… is the fear necessary? 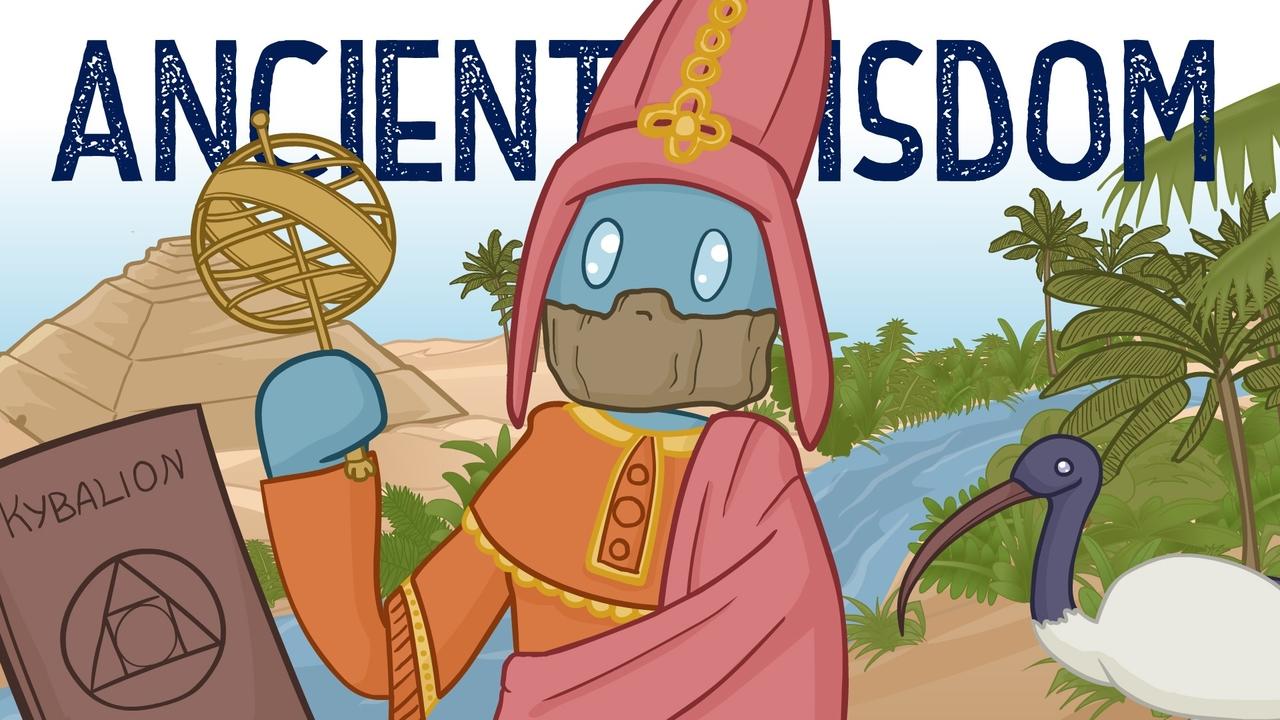 “These words of wisdom, although written by my decaying hand, shall remain imperishable through time; may they be imbued with the medicine of Immortality” -Hermes Trismegistus.

A few miles west of the Nile and just below the tip of its delta lies Sakkara, the necropolis of ancient Memphis, center of Lower Egypt from the days of the pharaohs through to the time of Egypt's Roman conquerors. The ibis, the classy black and white bird in which the God Thoth showed himself, no longer visit the Nile at Memphis, but when the Ptolemies and their Roman successors drank from the holy river, the God's bird still came to its banks in great plenty…... Wisdom is eternal, even if people are not.

While only published in 1908, the Kybalion is a manuscript that claims to be the essence of Hermes Trismegistus's teachings, who -as we’ve talked about before, is believed to be our old pal Thoth. We should be clear that there are several different texts here worth exploring....

The Conspiracy Theory of Everything 6 ~ The Keys to Ultimate Power 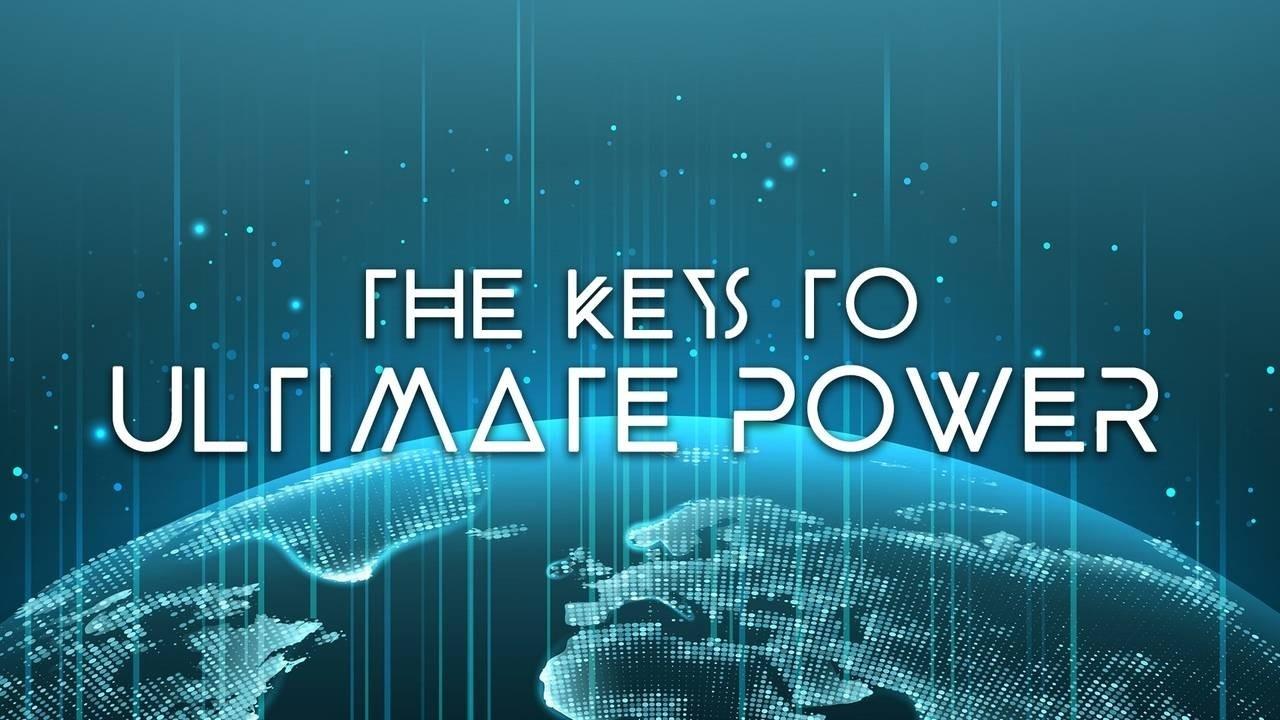 Having talked about the Secret Government, we've begun to get a glimpse into the scenes behind society at large... but things take a strange turn the deeper we go, as many of the mysteries surrounding the Secret Government suggest hidden powers beyond our wildest dreams. If these stories are correct, then the battle for human consciousness may go well beyond just humanity but indeed grab at the ultimate powers of the universe itself.

Over the last several years, the Directed Energy Weapons conspiracy has taken root across the internet. As major fires the previous several years, from California to Australia, speculation that these were not natural fires quickly took the internet by storm, as hundreds of thousands of people shared videos showing what appeared to be a laser-beam striking the area of the fire, often just before the inferno began. These Directed Energy Weapons, shortened now to DEW’s, are believed to be powerful super-weapons using...