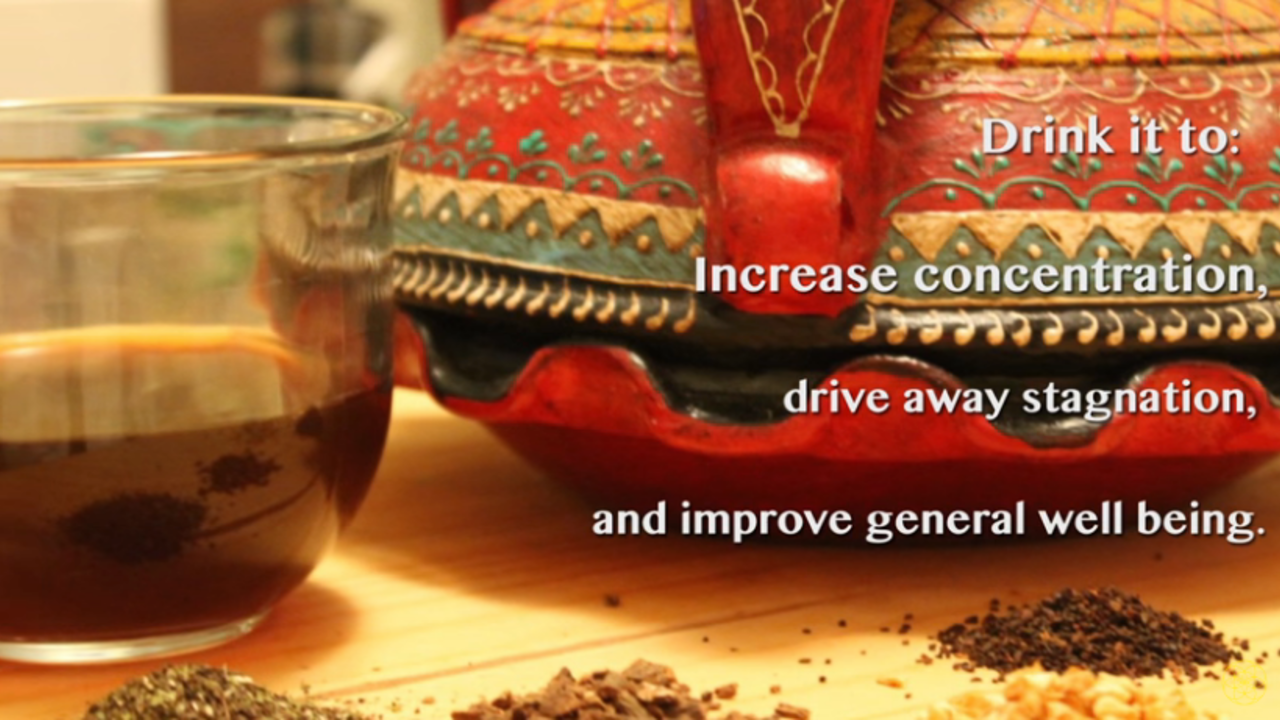 Yerba Mate is a species of plant within the holly family. It contains the highest caffeine content of any plant in the world! It’s said to combine the strength of coffee, the health benefits of herbal tea, and the euphoric state that chocolate can induce. Drinking it will definitely keep you awake! This herb is believed to improve physical health and memory, and increase stamina!

In South American countries, the mate is drunk from a gourd, which is also called a mate. In the united states, it’s available in teabag form, although the healing properties of the mate are said to increase when drinking from a gourd. Drink it to increase concentration, drive away stagnation, and improve general well being. It can be made in a variety of ways, including steeping it like a normal tea, using a french press, or even an espresso maker.

It contains 24 different vitamins and minerals, 15 amino acids, and many different antioxidants. It is an amazing way to ween off coffee,... 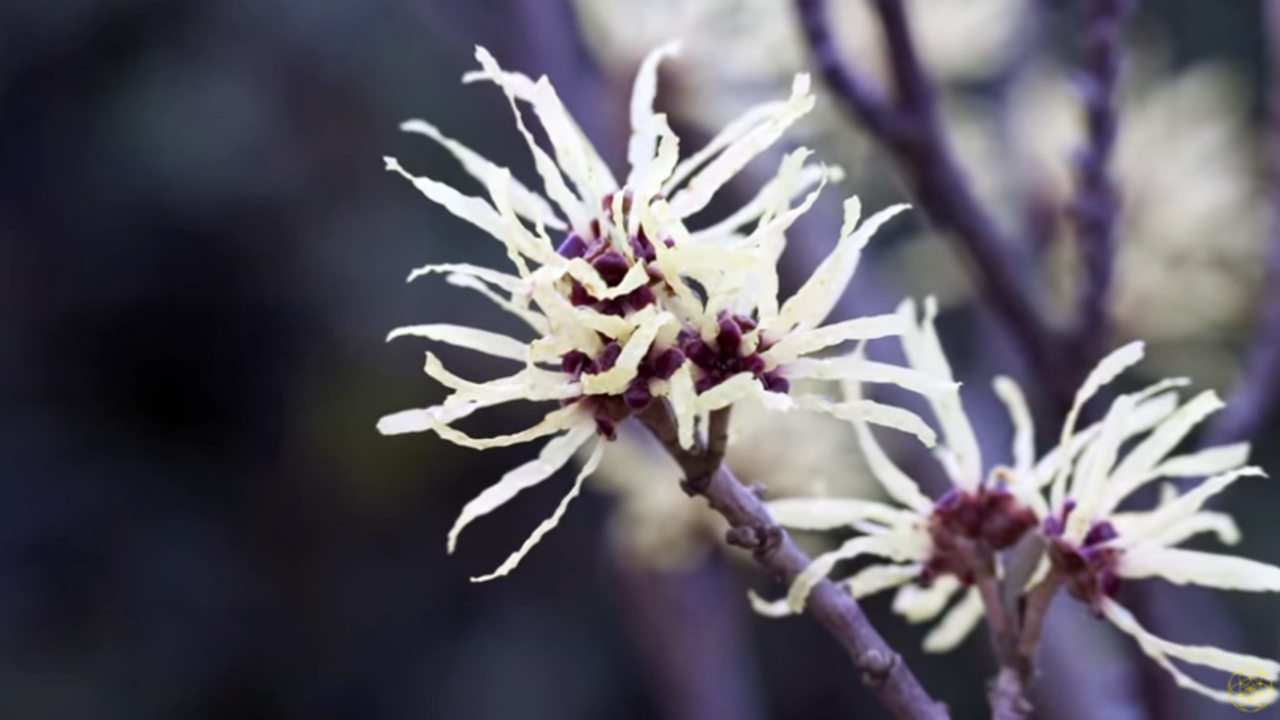 Witch hazel is a shrub or small tree found around North America. It has long been recognized by Native Americans who used its medicinal properties by boiling parts of the plant to treat skin irritations. Now, the leaves and bark are widely used to create an astringent.

Some native American tribes used the Y shaped branches from witch hazel for an ancient method called ’dowsing’. Dowsing a type of divination that attempts to find underground water, gemstones, or oils in the Earth using the branch as a guide.

Witches of the past would use this magic herb in casting spells and charms. Many still believe consuming it in a tea can help heighten our untapped powers.

Witch Hazel is especially useful for hemorrhoids as it’s an astringent which soothes and cleans the area at the same time. It can also be used as a toner for your face because it can help tighten pores...

Are Miracles Real? The Secret Mysteries of Ayahuasca 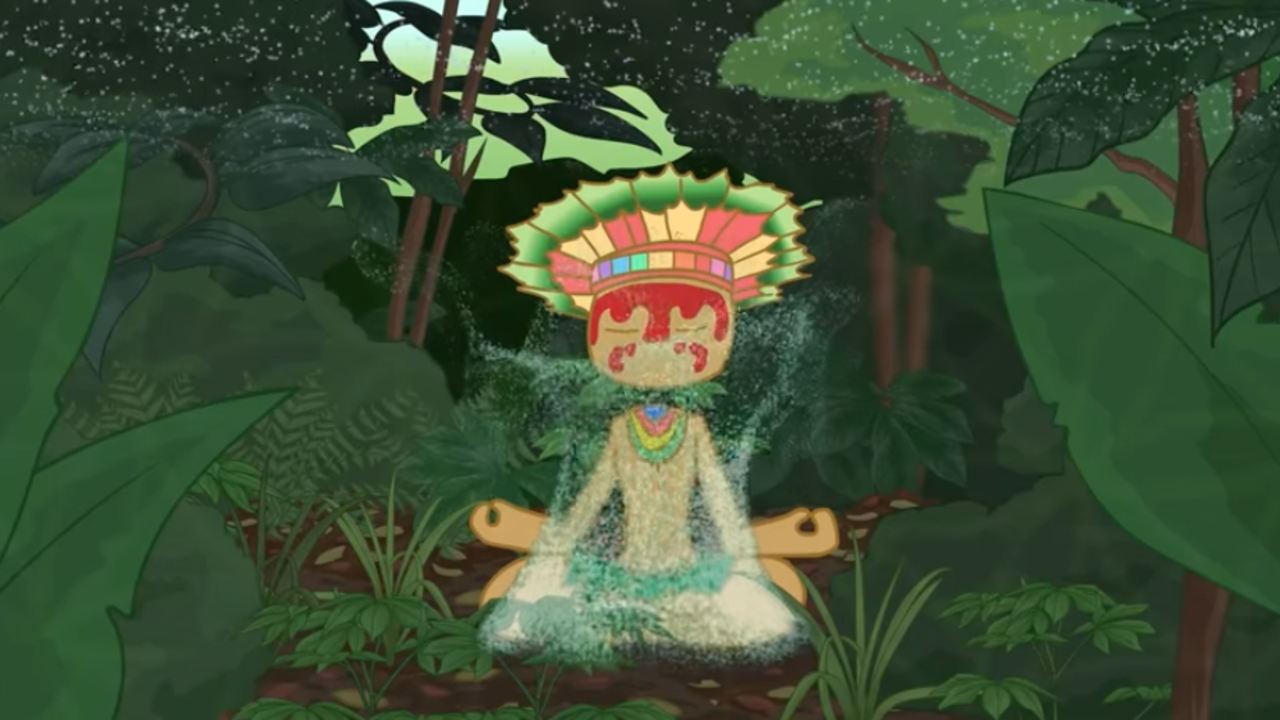 Have you ever heard of someone healing their cancer in just one night? How about depression and anxiety cured outright in just 6 hours? If not, watch on, and journey beyond time and space into the mystical world of Ayahuasca...

If this experience is calling to you, Click Here and Transform Today!

This film is a labor of love, inspired by my own personal experiences with Ayahuasca, and my desire to share that experience with you. I firmly believe that if we are able to embrace the mystical power of these experiences and use them for genuine - heartfelt healing and transformation, we can gracefully evolve into a new kind of human, and in that... a new way of life altogether.

Remember, just taking a shamanic plant medicine does not automatically guarantee you healing. You have to genuinely want it, your intention must be right. If you use these experiences without a pure intent, or without any intention at all... well, there’s really no telling what could happen.