The Art Of Staying In Deep Focus 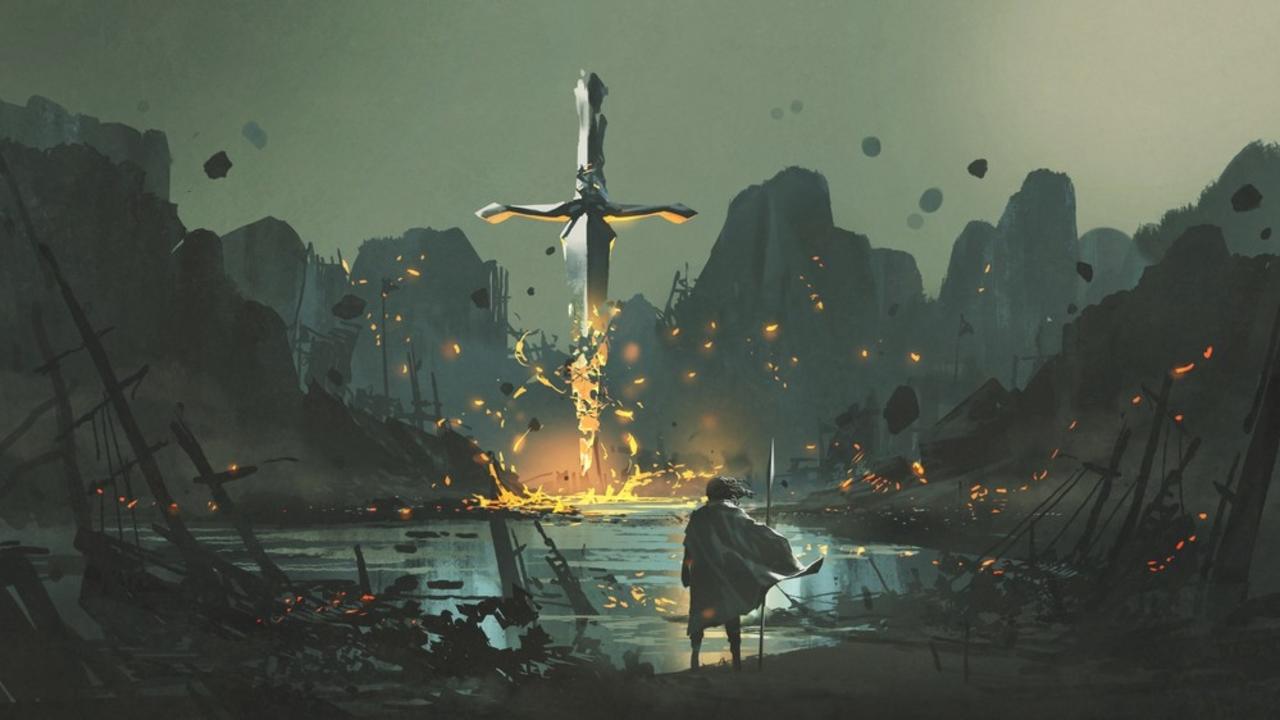 When you are setting out to work on something significant, you look into the task plan out how to achieve it in the fastest possible way. You focus your mind on it, and something interesting truly happens. It's like you've been transformed into a productivity machine.

But it isn't always as easy as that. Putting everything you've got into one task can take its toll on you. Eventually, you may feel like your focus is pulled in several different directions, and you feel ungrounded deep inside. This feeling can divert your attention from your responsibilities and goals, leaving you emotionally drained.

Since our minds are trained to always seek for stability, it has become a challenge to accept that their lives are currently unstable.

What Are The Signs Of Instability?

When you easily give in to distractions and cannot seem to focus, you can consider yourself unstable. Some people turn to...

How To Deal With Tasks That You Don't Want To Do 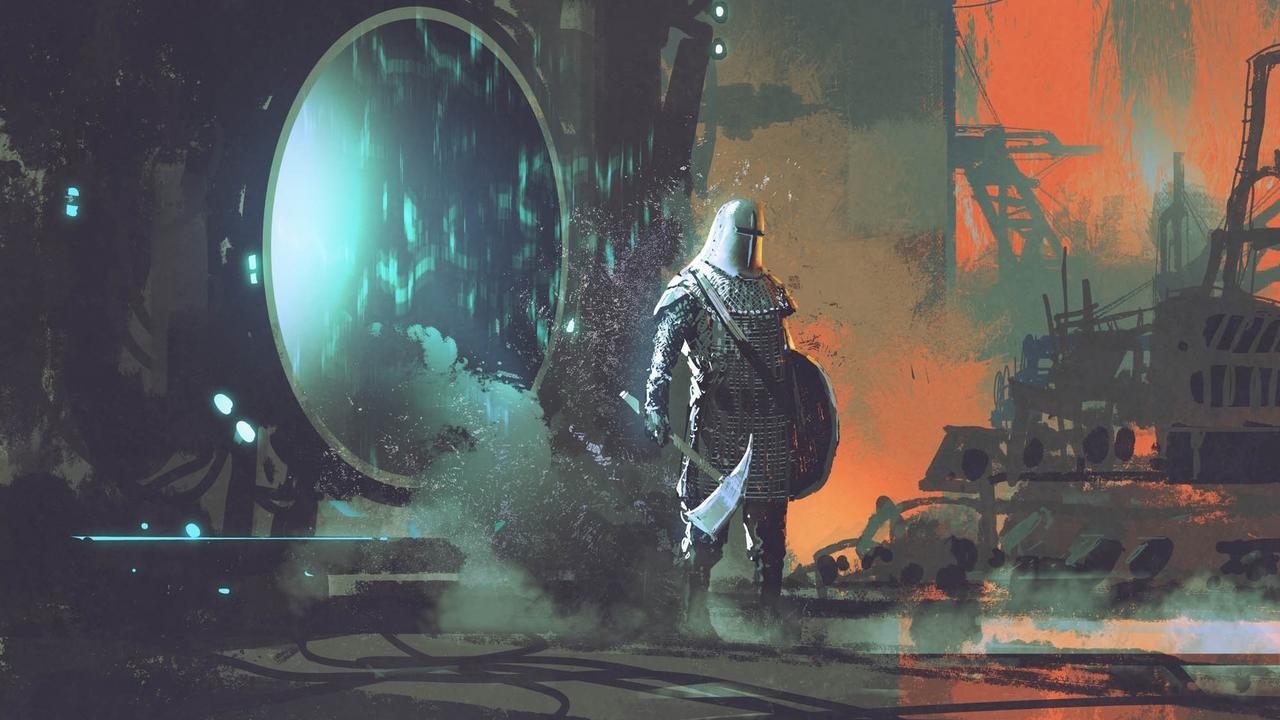 When you have a task on hand that you really don't want to do, how do you make yourself do it? Sometimes, when you tell yourself to suck it up, it works. Your fear of failure or of getting in trouble with your higher-ups is enough to motivate you.

However, there are other times when you procrastinate and decide to push the task to a later time. You think you have a lot of time in your hands to do it . . . until you don't. Instead, you need to teach yourself how to motivate your mind and push forward to complete the task.

Procrastinating at work has become a common problem among office people. They put off doing the work that needs to be done for several reasons. Some say that they are in no mood to work and that the feeling will just pass. But then when this behavior goes on for days, weeks, and months, time is no longer on their side.

But why are there tasks that people simply dislike... 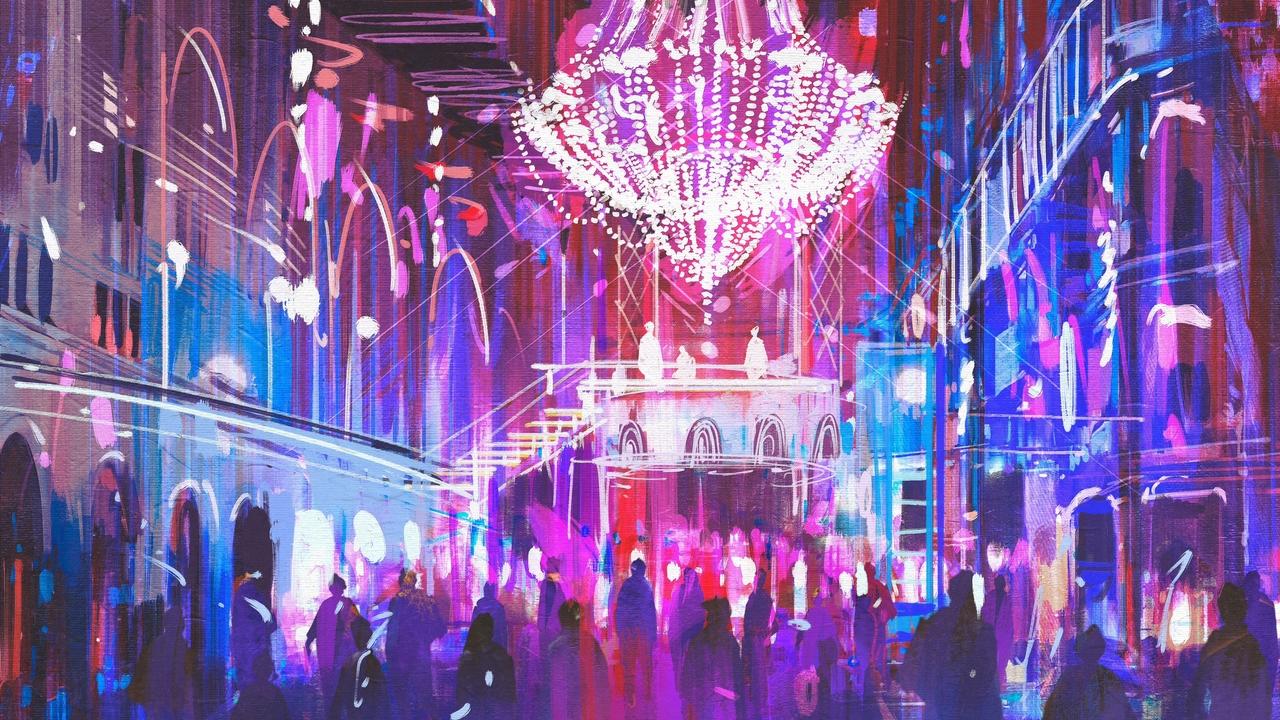 Do you still remember how you made friends at school when you were young? For some, it may have started by sharing a sandwich during lunch. Others became friends because they offered to help a classmate having a hard time in the assignment. Or perhaps they met and bonded on the basketball court.

Building new friendships are good, but keeping the old ones is just as important. A new friendship always brings about the promise of new hope. It opens doors for discoveries and strengthens faith in one's self.

How Do You Make New Friends?

While making friends at school and making friends at work differ because of the different social circumstances you find yourself in, making new friends doesn't have to be too difficult. When you meet random people, you sometimes feel the urge to befriend some of them. They give you the kind of feeling that you share something special.

But then, there are also those people that you meet that make you feel like you...

The Value Of The Clean-As-You-Go Principle 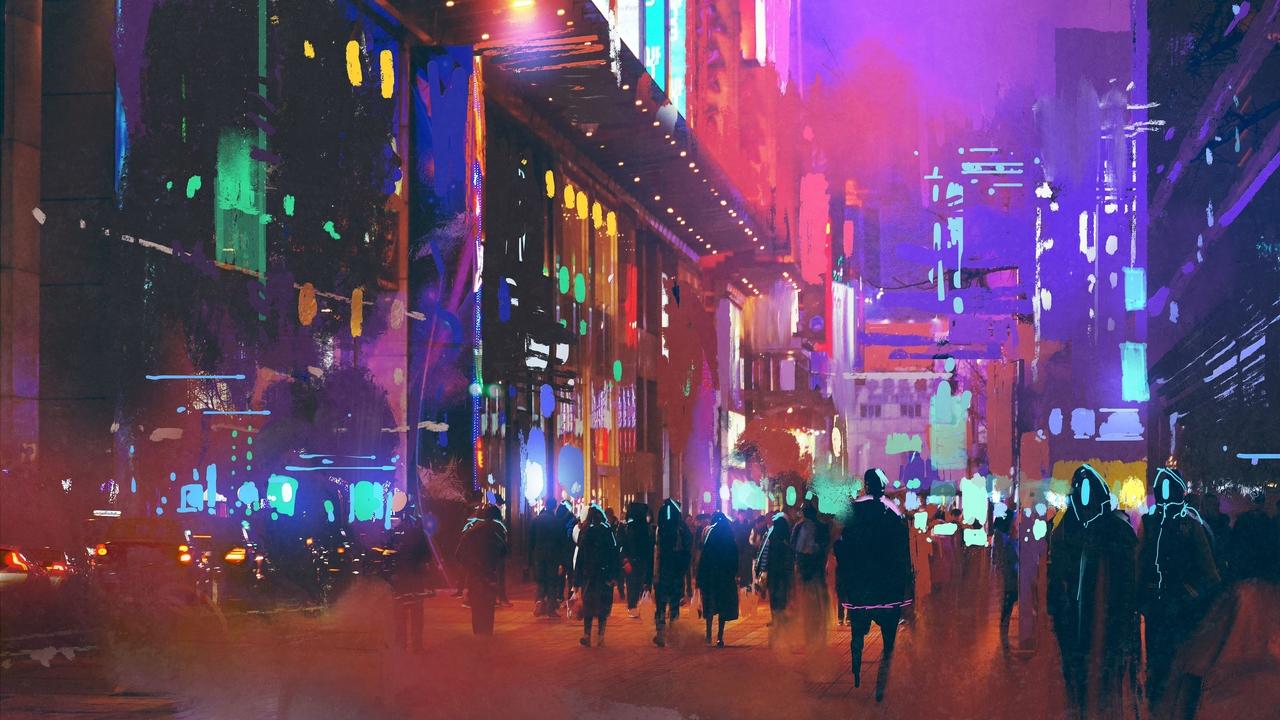 If you often find yourself stressed about your home because it’s so messy, know that there’s something you can do about it. You’ve already probably heard or seen signs that say “clean as you go.” Maybe you can try applying this practice in your own life so that you can minimize the stress you experience whenever you’re confronted with so much clutter.

The principles of cleaning are simple, and you can apply this system not just in organizing the clutter in your home, but also to have a clutter-free and clean mind. Once you understand the clean-as-you-go principle, you can use it at work, school, managing finances, and other vital areas that need decluttering and organization.

What Is The Clean-As-You-Go Principle?

The clean-as-you-go principle is very easy to understand and practice. In your home, for example, you don’t wait for the whole house to be a mess before cleaning it. You may think that you... 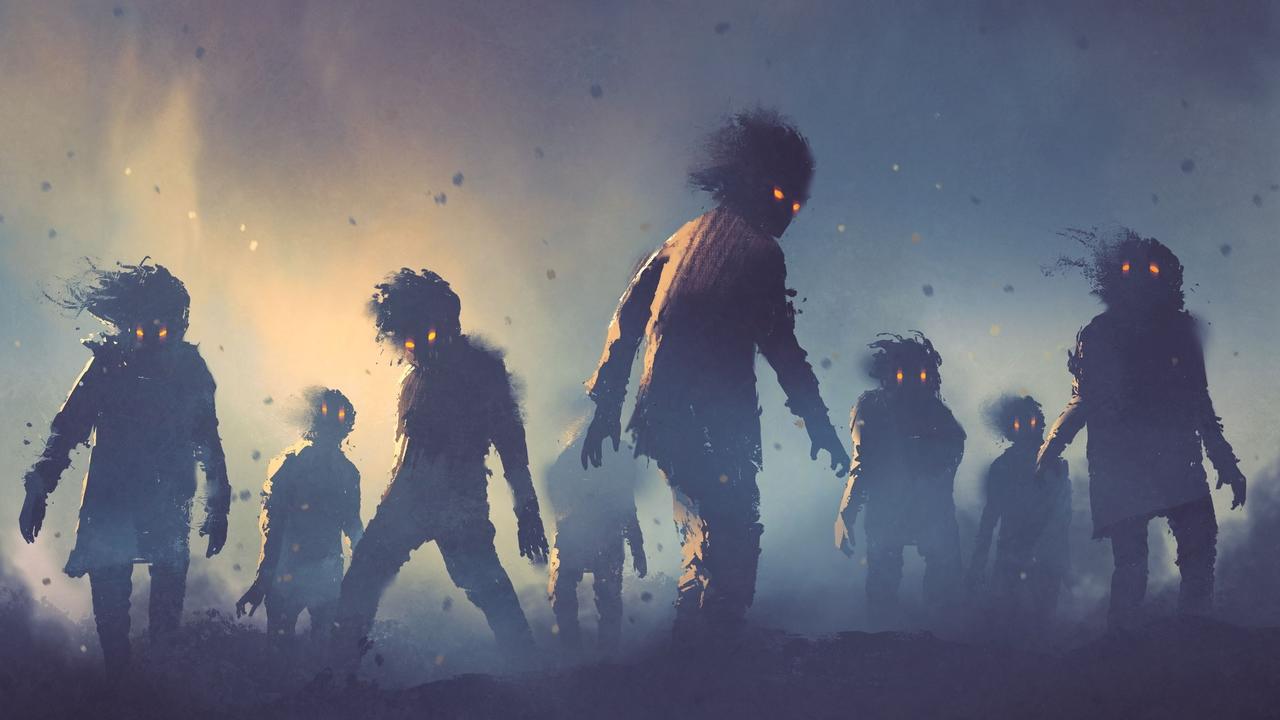 In this fast-paced world, everyone wants to develop good habits in their children. They want the kids to grow up only mirroring the good practices the family follows. However, this change won't happen overnight. Everyone in the family must contribute to make it happen.

Habits are repeated actions that people learn to do in a given situation. Whenever the condition occurs, the action happens. While you cannot control situations from happening, you are definitely in control of how you react to it.

Remember that children can easily pick up and follow bad habits. Soon, they will mimic everyone's overall health and lifestyle. The sooner that you acknowledge these bad habits, the easier it will be for you to change it.

The Secret To Reading More Books 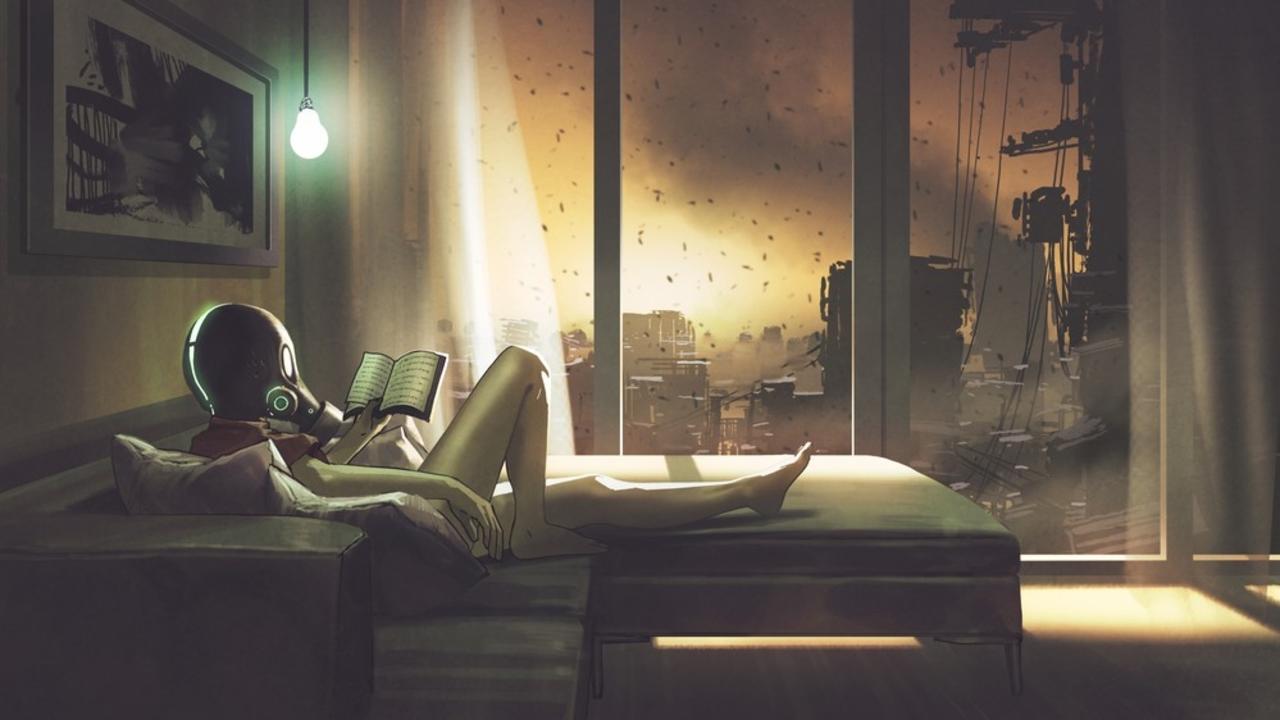 How many books were you able to read last year? If it's more than four or five, how did you do it? How did you digest so many new narratives in a year?

While reading for some might be a relaxing past time, it is a good source of new information and inspiration for others. Do you look forward to spending a day doing nothing but reading? It would be nice if everyone had time for a reading day, but that has become such a luxury of which very few people can take advantage.

Developing your mental capacity to think and be creative can be done regularly through reading. With the right reading techniques and perhaps more time in your hands, you can surely keep your mind and imagination alive forever.

What's The Trick To Reading More?

Whenever you ask those who read a lot for their secrets, they will tell you the truth. It's not about the speed. When it comes to reading, it does not matter whether you have read more than a hundred books in a year or...

Overcome Your Digital Addiction This Week 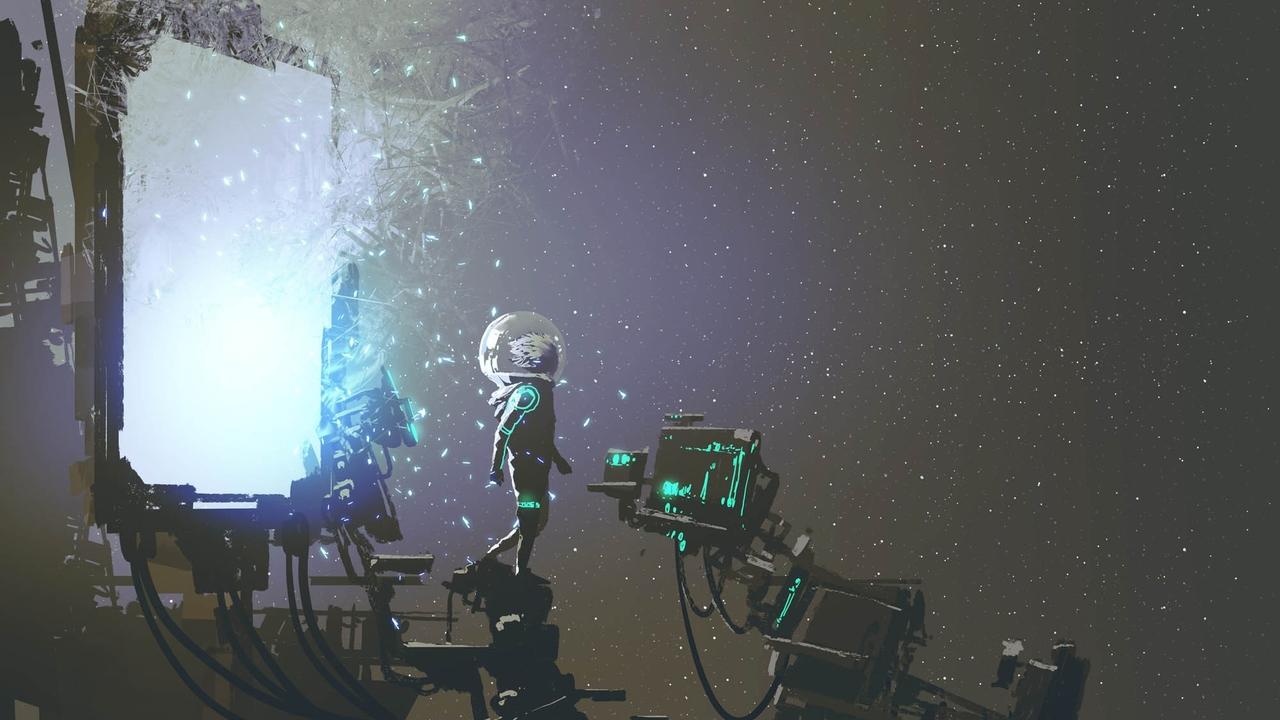 How much time do you spend with technology? If you spend at least 4 to 6 hours of your leisure time in front of your computer, tablet, or mobile phone, you are definitely hooked to digital life. Digital addiction has not only infected you, but it has affected practically everyone. The only real problem is that people who are suffering from this type of addiction are unaware that it is an actual problem.

Did you know that overwatching television and other forms of overdependence on technology have been linked to diabetes and obesity? All that sedentary time spells terrible news for people’s health.

Are you one of those who laugh at the idea of digital addiction because you have always associated addiction with drugs or alcohol? In truth, a person can be addicted to practically anything.

Facebook, Twitter, and Instagram are just some of the social media sites that are designed to get you hooked. They use a kind of positive reinforcement that...

How To Keep Your Life Simple 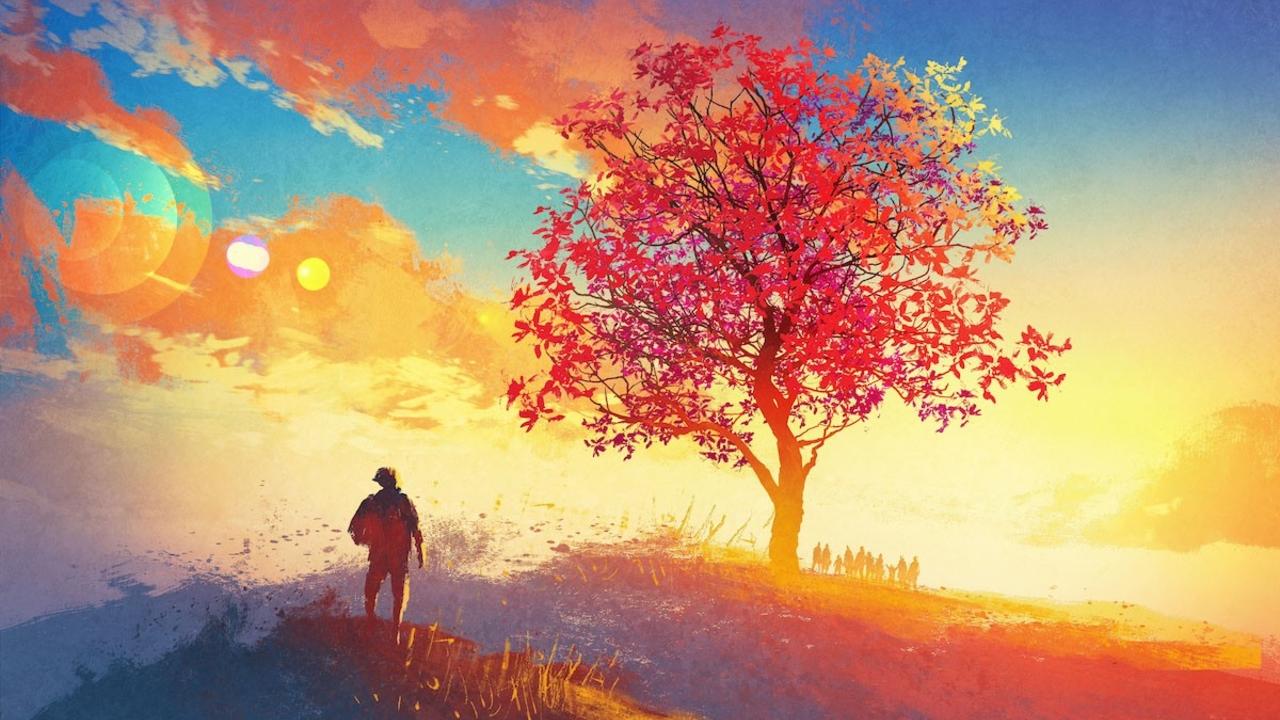 Generally, everyone had a simpler life when they were young, especially considering all the challenges and the responsibilities that you have to deal with today. The truth is, life is easy if you know how to practice simple living.

The only difference between then and now is that the older a person gets, the more they complicate their situation. Over time, you end up making your life difficult. You start losing who you really are. You begin to want things you don't need.

So why don't you go back to living simply again? Some say that there are seven rules of life, but there are more than a handful of things you can do to simplify your life for ultimate happiness.

Not everything that you want will be yours. Sometimes things don't go your way, and that's okay. Sometimes, you will feel like something is missing, but you have to teach yourself to deal with that.

The moment you let your emotions take control, you are setting yourself up for...

How To Reduce Stress When You Are Busy 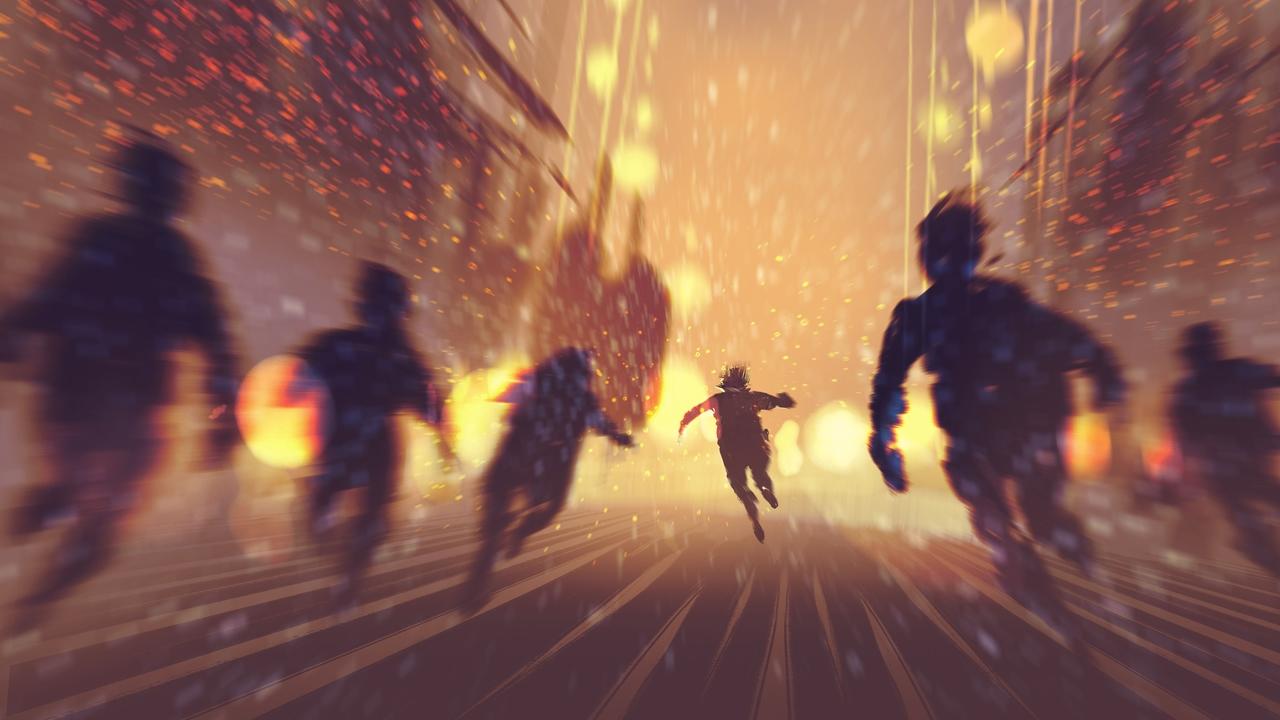 Everyone has been there: a big project comes up, and many things need to be done. Every task seems as urgent as everything else. It requires everyone in the office to help. Every other task has taken a back seat.

All of a sudden, it feels like everything in your life needs to take the back seat. Work has to be a priority at this time, and you can’t do anything about it. Your personal life takes a huge hit. You begin to spend more time at work, clocking in more hours than you used to.

When you retire at night, it still feels like you haven’t done a lot. The list of things to do still seems to go on and on. Before you know it, you forget about everything else and put all your focus on work.

When was the last time you took a break? You can’t remember because weeks have passed since you last relaxed. Whenever you ask yourself about work-life balance, you only end up asking yourself what that even means.

How Stress Hurts You

4 Steps To Get Back Into Your Groove 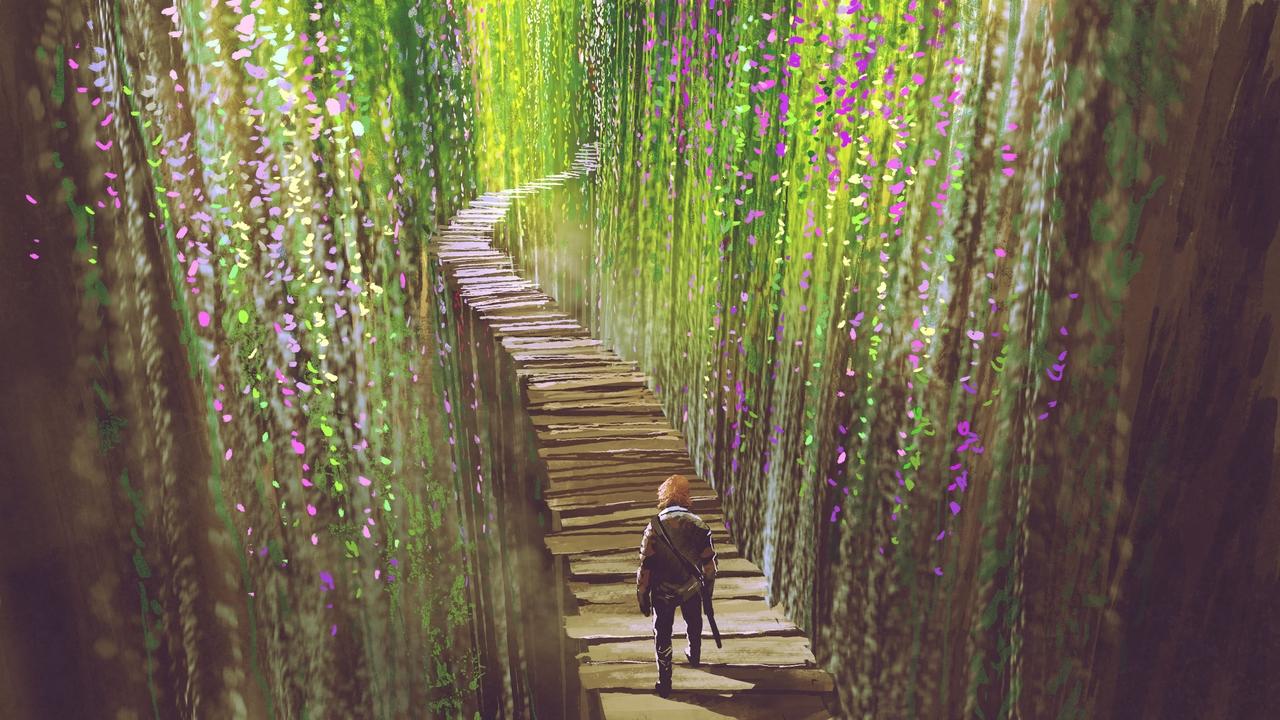 Everyone has been there. You've been following your healthy diet for a few weeks, but then you decided to binge-eat a bunch of junk over the weekend. You say to yourself, "I deserve it. I've been so good." You promised yourself you would start working out more, so you decided to hit the gym after work every day for a week. You were able to do it for two days, but it became difficult to get off the couch, mainly because things have been hectic at work.

You plan for your future and get excited about all your career plans. Then you realized you wouldn't be able to do it because your everyday responsibilities are getting in your way.

You are scared to return to any of your plans.

You became scared because if only your habit tracker could speak, it will tell you how much of a quitter you are.

Everyone has been there. But as often as it feels like you've failed yourself, you will realize something important about your life.

All the small things that get...