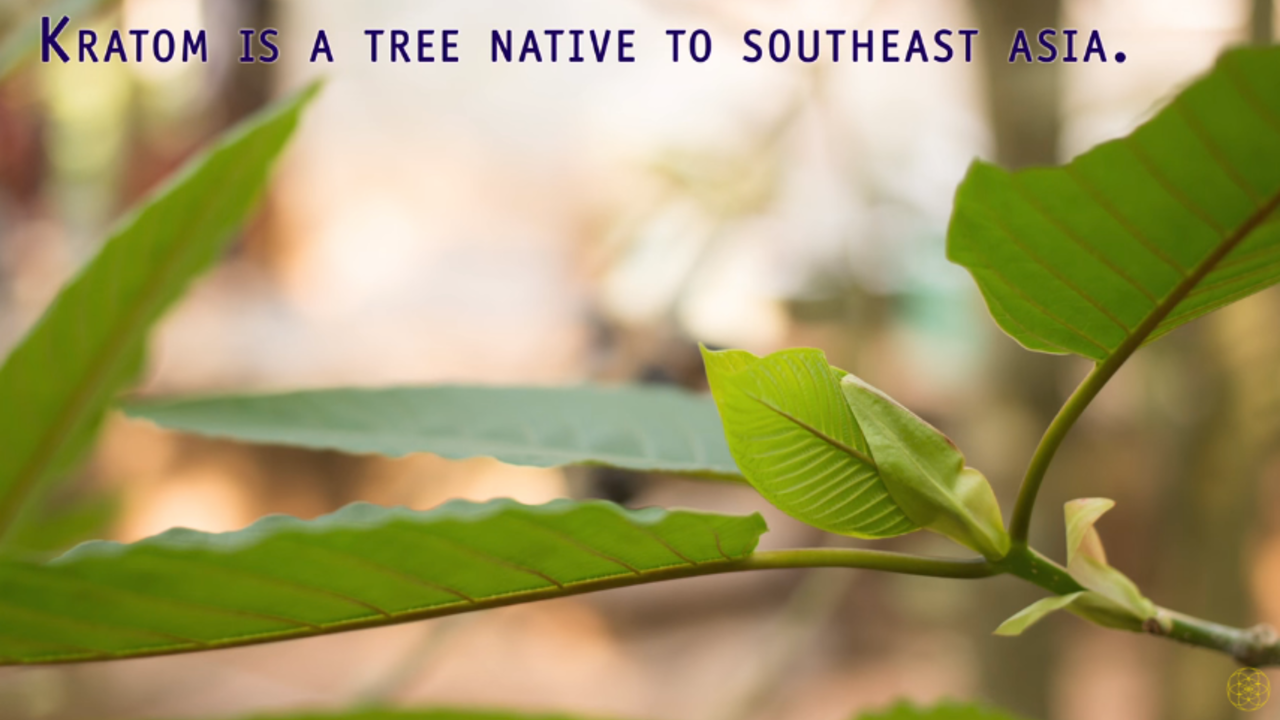 Kratom is a tree native to southeast Asia. Its botanical name is Mitragyna Speciosa. The leaves of this tree have been used as an herbal drug through history by the people residing where it grew naturally. It is used in folk medicine as a stimulant at low doses, and a sedative at high doses. It is also used as a recreational drug, a pain killer, medicine for diarrhea, and treatment for opiate addiction.

Many people also report that it is also an effective treatment for arthritis and fibromyalgia.

In the native region, kratom leaves are often chewed fresh. Dried leaves can also be chewed, but most people prefer to crush them up or powder them to be swallowed. The most popular form to take it in the US is powdered, mixed with Chocolate Milk.

One of the biggest positives for this medicine is to overcome opiate (such as heroin) addiction. Many people have reported that Kratom is very effective for this purpose. This is because Kratom contains alkaloids that act as opiate receptor agonists, meaning that it can be used as a substitute for opiate drugs, both as a pain medication and to avoid opiate withdrawal.

After switching to Kratom for a while, people say that they are able to reduce and then end their use completely without suffering through difficult withdrawal. Before using it to overcome opiate addiction, it is obviously a good idea to discuss this with an open-minded physician.

Kratom is also not habit-forming when it is used responsibly. If used occasionally as a recreational drug, rather than daily, there is virtually no risk of becoming dependent on it.

That being said, it is very important to practice self-control, and not get into the habit of using it every day.
Much like with anything, alcohol, coffee, tobacco, etc, if used on a daily basis for a prolonged period of time, it could become a habit hard to break.

Kratom is currently illegal in Australia, Denmark, Malaysia, Myanmar, and Thailand. While it is still Legal in the United States, the FDA has begun actively blocking and seizing shipments upon import to the country.