Patch Parables ~ The Parable of the Sacred Turtle 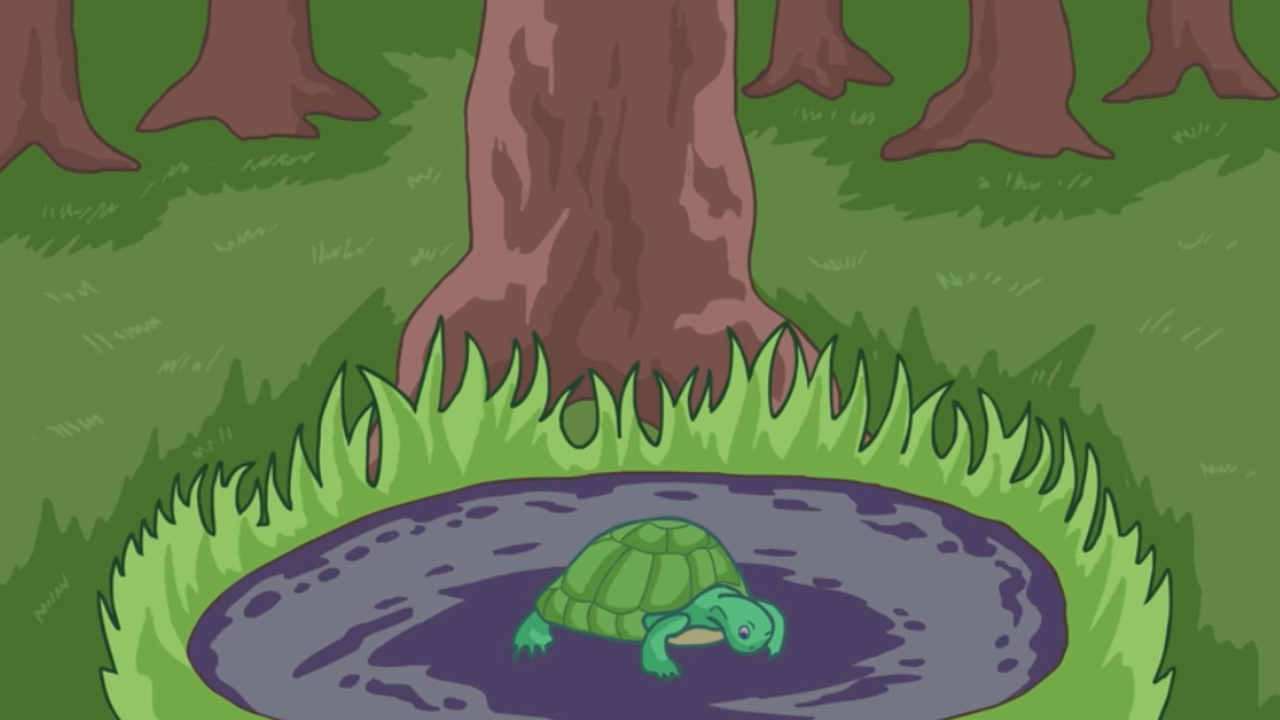 There once was an ancient Taoist master who was a great philosopher and strategist. He had a wide array of different skills, which made him sought after by a few rulers. They wanted to use him for his abilities to advance their own personal goals.

One of the rulers, King Wei sent his courtiers to find the Taoist master at his home and invite him to be the leader's chief counselor. Many people would find this job to be a blessing or an honor.

When they went to his home, they found him fishing by the river bank. The courtiers saw his living situation and thought he would surely jump at the opportunity for high status and many riches.

As they approached him and showed him the invitation he told them a story. Once upon a time, there was a sacred turtle that happily lived its life in the mud. It would roll around all day, enjoying its freedom in nature. But because it was considered a sacred turtle, it was captured by the king’s men and taken to the palace. There, they killed the poor turtle and used it’s shell to predict the future.

The Taoist master then asked the guards if they thought the turtle would have been happy to give up its life to live at the palace. Or would it rather have lived its life in the mud? The guards answered that it would obviously be happier in the mud.

The Taoist master replied “Then you have my answer. Go home, and let me be a happy turtle here in the mud.” And so he lived out his days at his home, the way he wanted to.

This parable shows us that we must do that which truly makes us happy. It is not up to other people and their expectations to bring us inner peace, but our own actions. Further, asking the question of what really makes you happy in life, and honoring the simple, natural beauty of the world, is imperative.

By giving in to the pressure and expectations of others, we will hinder our own happiness. Trust yourself and do what you need to do to fulfill your true desires in life.