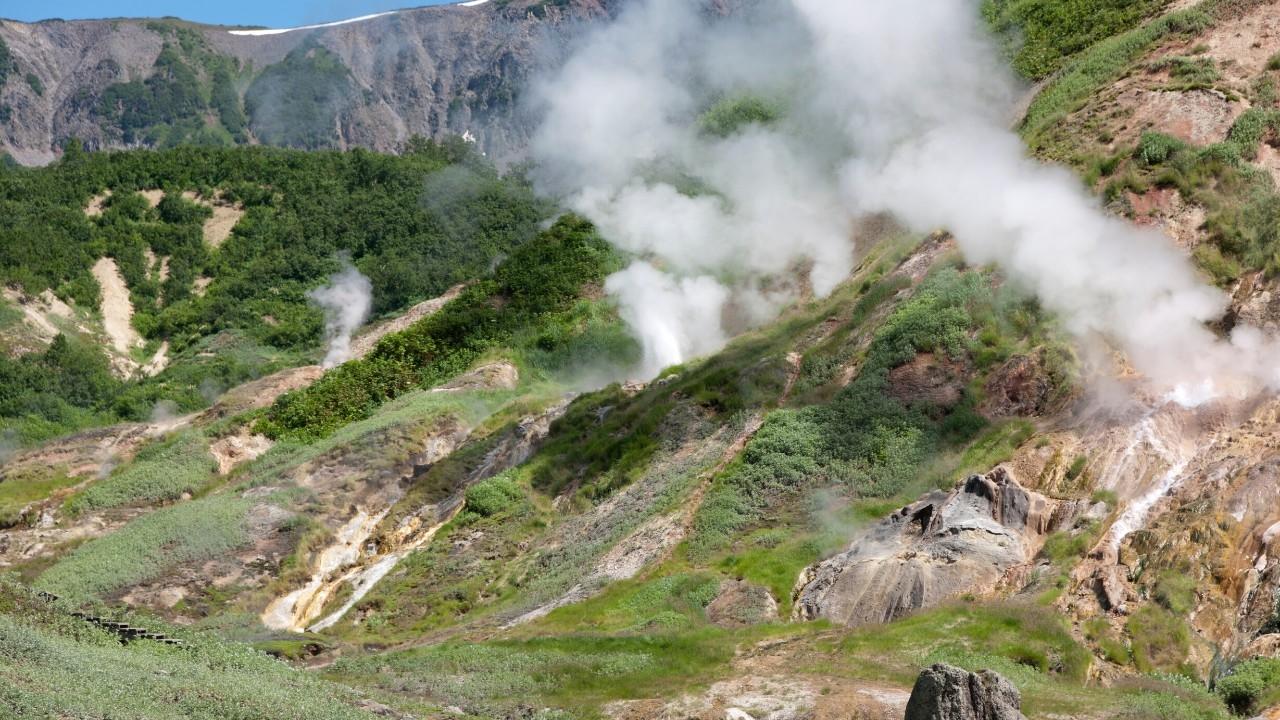 While vicious brush fires continue to tear across Australia, indigenous elders at the Budj Bim Cultural Landscape in Southeastern Australia celebrate an unexpected discovery caused by fire damage. The site is home to a sophisticated and extensive aqueduct system built over 6,600 years ago. 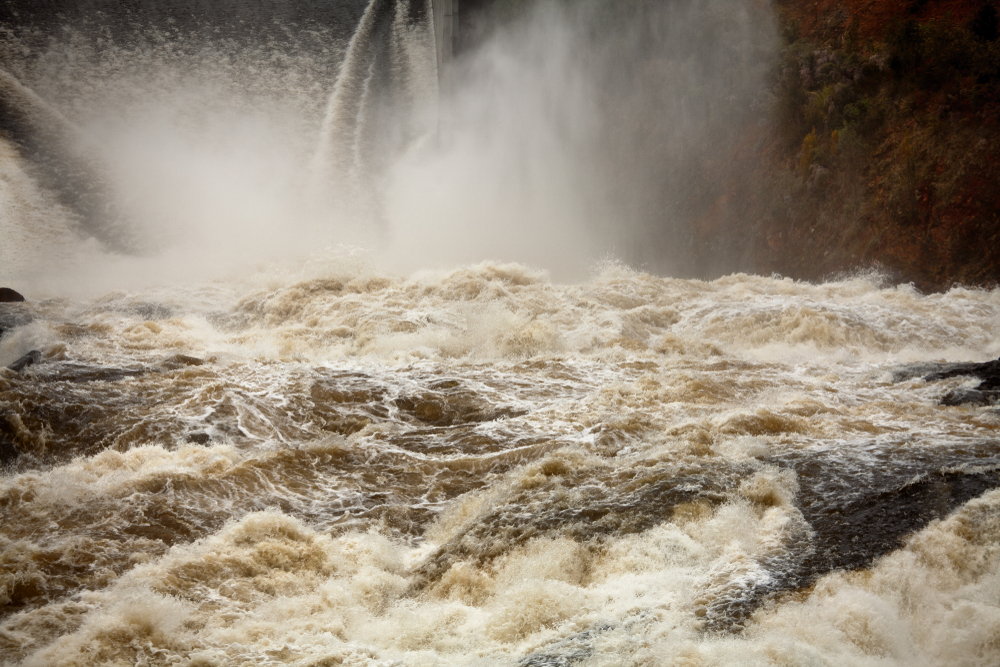 After a series of bushfires scorched 7,000 hectares of the national park before being subdued, indigenous elders and park rangers were pleasantly surprised to discover previously hidden sections of the waterway system. The burning of high grasses and other vegetation made it possible to investigate new portions of the land.

Gunditj Mirring Traditional Owners Aboriginal Corporation project manager Denis Rose related that he and his team were less concerned about the fire damage to cultural structures, as most of them are stone products of the lava flow.

The group expressed concerns that the raging fires could cause large trees to uproot and disrupt structures, proving a higher risk to the cultural aspects of the landscape. "The fire actually uncovered another smaller system, including a channel about 25 meters in length that we hadn't noticed before," he said.

With the dangerous fires on the site subdues, a new cultural heritage survey will commence, drawing on input from archeologists as well as indigenous park rangers. Specialized software from aerial photography will contribute to an expanded view and understanding of the landscape.

Mr. Rose noted that they had been luckier than other parts of Australia, calling the Budj Bim brushfires a 'cool burn' and noting that the damage had mostly been to undergrowth rather than burning through substantial portions of the forest. While the cultural landscape seems to have seen the worst of it, other regions in Australi expect the worst is yet to come. The government declared a state of emergency last week for the Australian Capital Territory (ACT) calling the inferno the "worst bushfire threat" in 20 years. 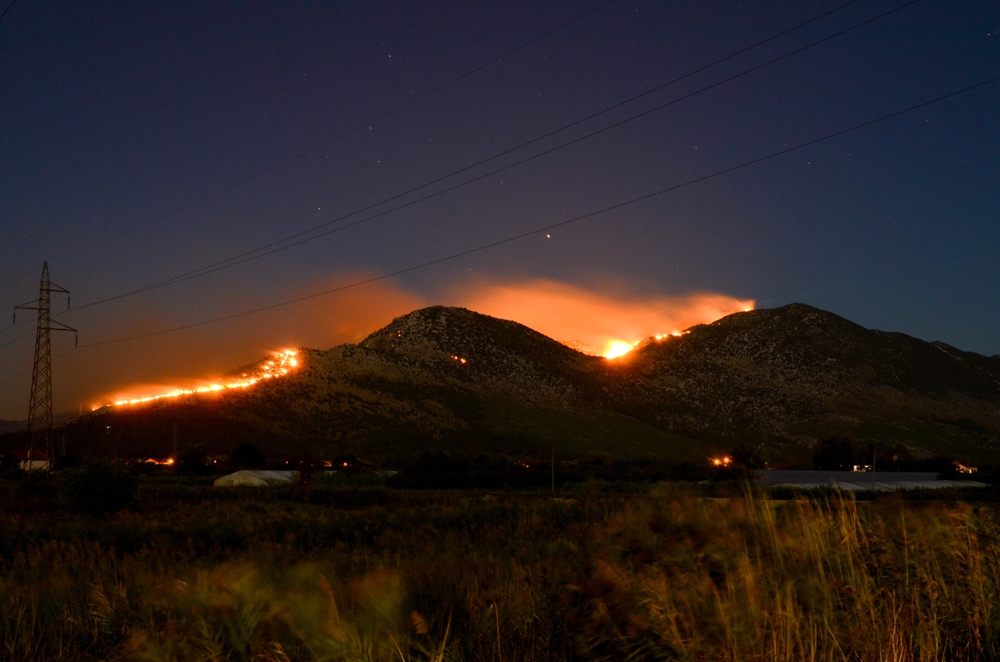 Several days before Christmas, the first fires began to blaze in the national park. Some reports describe a violent lightning strike that likely fed and intensified the blaze, requiring a courageous effort from firefighters. The fire department frequently brings in earthmoving machinery to construct a fireline, but in the case of this cultural heritage site, elders were not to keen on the idea. Such heavy machinery, they pointed out, would pose additional risk to the cultural landmarks.

Forest Fire Management Victoria far south-west district manager Mark Mellington said, "Certainly things like environmental and cultural values are significant, but we really do need to preference human life over all other things." Luckily, the fire department succeeded without the use of the machinery. Mr. Rose and his team lauded the valiant efforts of the fire department.

A Marvel of Ancient Technology

Previously called Mt. Eccles, Budj Mim is Victoria's youngest volcano whose lava flow the Gunditjmama cultivated to build the waterway system, used to trap the short-finned eel called Kooyang as well as other fish. Tribes ingeniously redirected the waters of the sites Lake Conda through the channels of volcanic rock.

Having become a UNESCO World Heritage Site last year, Budj Bim lies in Gunditjmara country- the ancestral lands of an indigenous group dating back more than 6,000 years. Though the Gunditjmara people have dwindled to a population less than 500 due to the long-term effects of European colonization, the indigenous group still caretakes this ancient site.

Tours led by the Gunditjmara people themselves invite tourists to marvel at not only the channels, weirs, and dams making up the Budj Bim but also other surviving relics of the past. The site protects the remains of what appears to be many stone dwellings.

Indigenous Restoration for a Bright Future 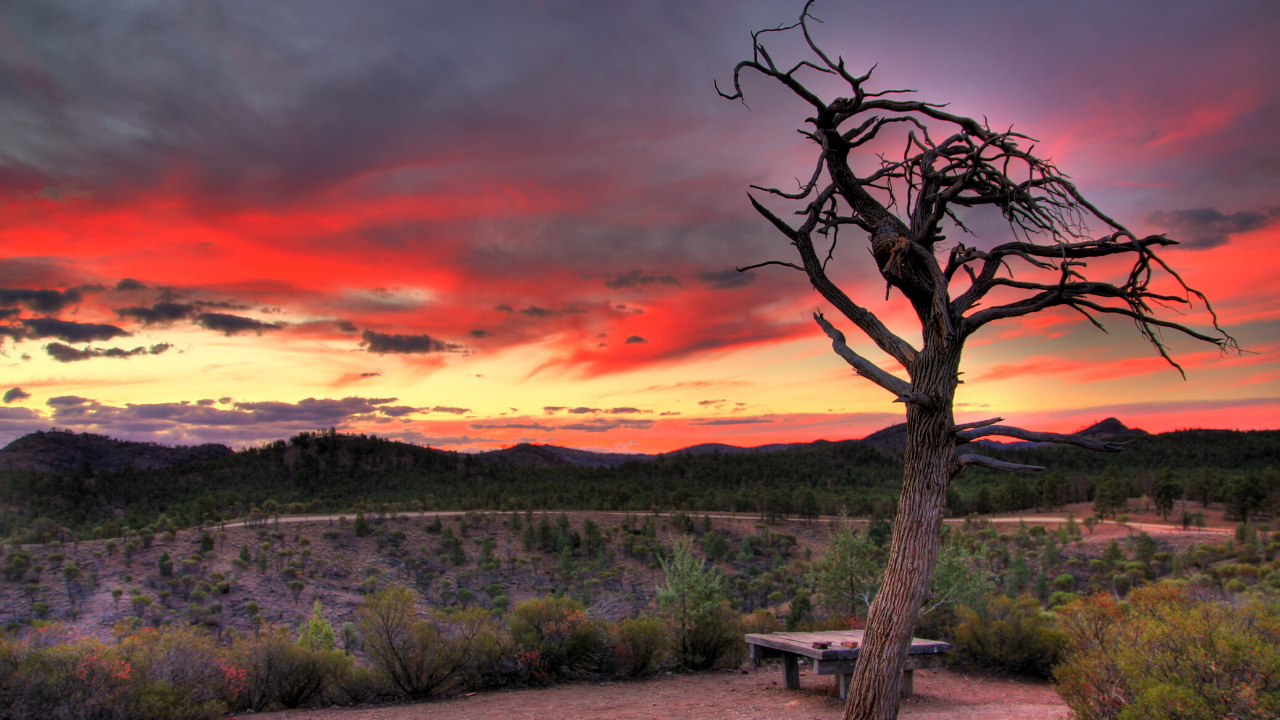 Indigenous leaders with Traditional Owners Aboriginal Corporation have worked with tireless commitment to protect and restore their traditional homelands. Since 2010, their efforts have led to the renaming of the volcano and the park to indigenous names. Budj Bim refers to an ancestral creation being believed by the Gunditjmara to be an essential part of their people's genesis and cosmology. The group also completed many projects to restore Lake Condah to a state of vitality.

With the newly discovered leg of the ancient aqueduct system, this marvelous heritage site continues to abound with wonder.