From Student to Teacher & Back Again: Meet Your Magick Mentor! 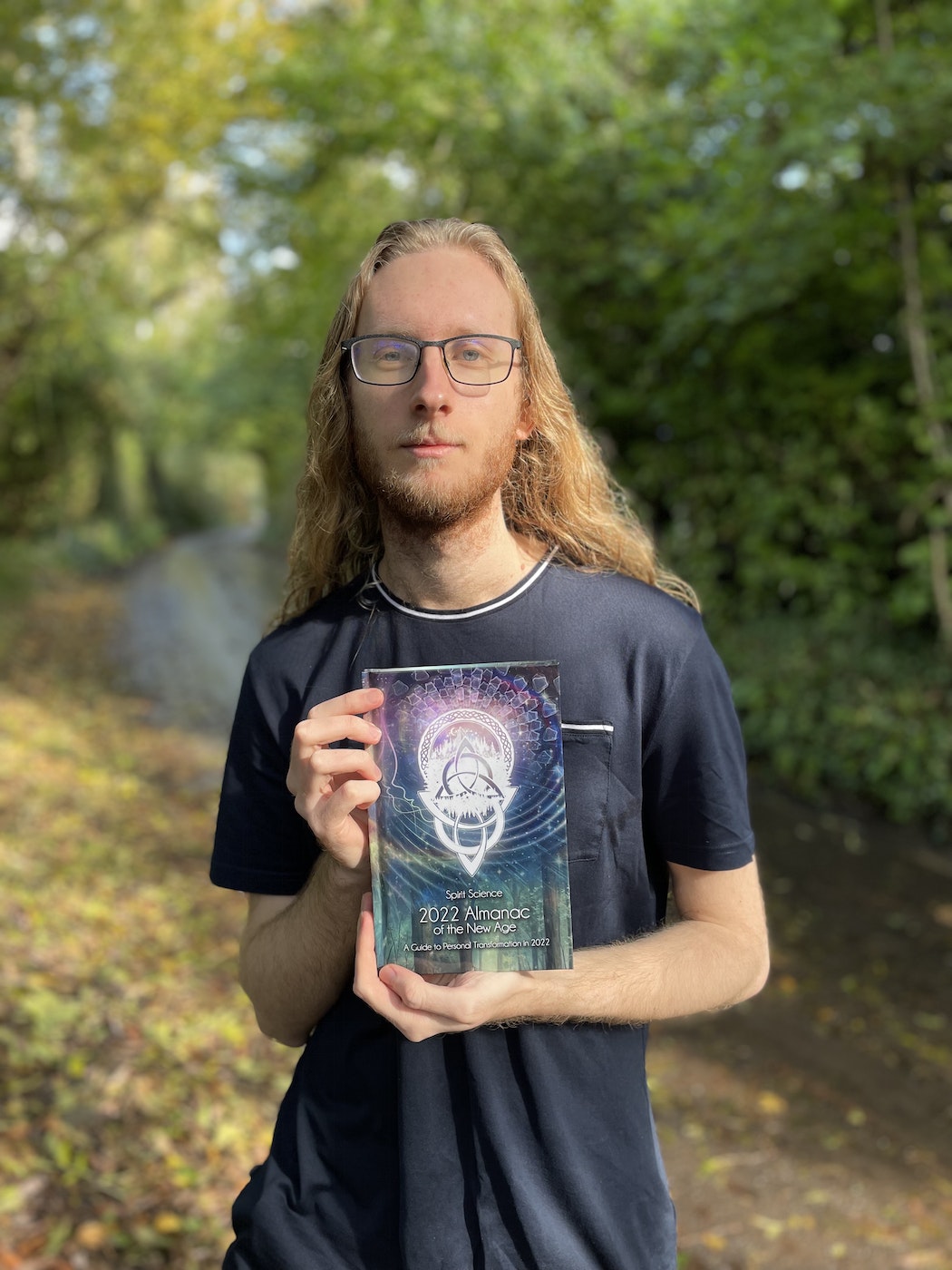 Click here to amplify your magick practice with the 2022 Almanac of the New Age, which Chris co-wrote!

If you’re drawn to Chris as a mentor, it’s no coincidence!

He knows better than anyone that who your mentor is sets the stage for how your magick practice will evolve.

When Chris first met his mentor, he was a confused ten-year-old seeking clarity on his intuitive energetic abilities...

"Most people's imaginary friends disappear after like five or six. Mine didn’t. I have very distinct memories of being in a sandpit surrounded by like four or five people. To me, it was fully physical. My mom sat me down and asked, 'Hey, are you okay? What’s going on?'

I couldn't control it and my energy was very out of control. If I got emotional, lights would flicker...that kind of thing. It’s not as fun as it sounds."

This is why he and his mentor connected - he needed to ground his abilities into a stable practice and protect himself from unwanted energies.

Many people are drawn to the left-hand path for this reason; they want a sense of autonomy and empowerment.

"In general, people think it's negative or dark. Really... It's a path of self-liberation, because there are no gods in the left-hand path. Even though you can work with entities and acknowledge their existence, there is no worship. The only “god” that exists is yourself.

All the people I met when I was on that path... something bad had happened in their life. Looking back, I see them all with compassion."

This was even true for his mentor, with whom he practiced magick and energy work for years, creating a close and (unfortunately) codependent bond.

After a whole decade of this, Chris became aware of his mentor’s savior complex, and he was ready to change it. He wanted to be treated as an equal and friend.

"We were learning on a similar level. I didn’t need him as a teacher anymore. I wanted him as a brother. I wanted him as a friend. But it quickly became very apparent that to him, even for the last 10 years of our lives... that the only reason he'd been doing it was because it created a power dynamic. He was the teacher, and I was the student... and the second that dynamic would shift, he didn't want any part of it.

Even though we don't talk and we're not friends anymore, we're still family, because that was 10 years of my life. A bond like that doesn't go away, even if you don't get along."

The Student Becomes the Master

It’s all spells and hexes until someone gets hurt…

And even then, as Scorpio is teaching us, there are lessons hiding in the shadows.

"I like the higher expression of Scorpio because it’s very able to look at the whole picture, to see the purpose in pain. Now, I can look back at my experiences from a top-down, transcendent perspective."

You see, although Chris admits that he’s young and “has his whole life ahead of him,” he also acknowledges that he’s experienced quite a bit of trauma that has made his life rich with meaning… and, yes - real magick.

His credentials aren’t only experiential, though.

In high school, his thirst for knowledge led to a rather interesting initiation...

"At one point, I snuck into my headmaster's office because he had a huge library of like archives in his office. He walked in while I was there.

It was a proper, “oh shit moment,” because he saw the Freemasons’ ledgers in my hand, and then he looked at me and said, “You know what you're looking for.” And I was like, “yeah…” So he said, “Right. Come with me.”

I ended up being the youngest Initiate in the past 10 or 20 years. I became a Master Mason when I turned 20... so, two years ago."

He became immersed in the mysteries of magick on paper and in-person… and his studies didn’t stop there!

He studied archaeology at the Institute of Archaeology in London, where he learned Egyptian, Greek, and Latin - directly fueling his grimoire studies.

Just before COVID hit, Chris journeyed to a Buddhist monastery in Nepal, just outside Kathmandu Valley.

"There were Buddhist monks there who are teaching the sutras and sacred texts. So, I went out there and I was sitting in their classes with them and I was meditating with them. During the second week I was there, Spirit Mysteries launched."

And the rest is history... 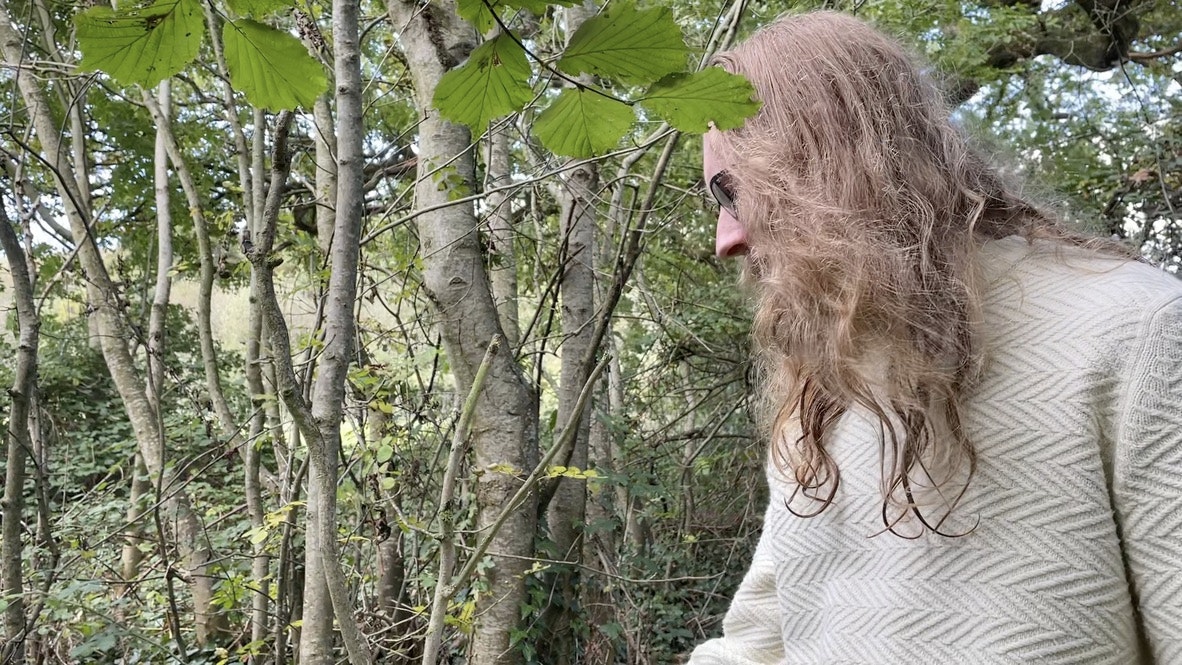 From Trauma to Triumph

"I've really been forced to confront and just acknowledge how much in my life I've been through.

It brings up a lot of scarcity energy in me… teaching a course where it's like I'm responsible for all of these people.

I've never seen myself as a teacher before."

Needless to say… Chris's imbalanced mentor experience has made him very conscious and compassionate when it comes to his coursework.

"My mentor’s teaching method was very much a “trial by fire.” He would create tests, and if I failed, then that was it. I’d drop it and move on. It was very much like what it is in the Animal Kingdom, where it's like, “Hey, if you're limping, you're getting left behind.”

Now, in my practice, I’m much more compassionate with it… people going at their own pace. And it’s not easy, because trial by fire was something I’d been trained in from childhood. I’m actively working on it."

So, if you’re in the Magick course, then rest assured - Chris isn’t just teaching you. He’s learning with you.

At the end of the day, "student" and "teacher" are just labels. In Spirit Mysteries, we're all equals.

To some, magick might be considered the “manipulation” of natural forces… but it’s not about manipulating the people who practice it.

True magickal practice is about energetic sovereignty. Like any tool, it can be misused; it all comes down to the will and wisdom of the wielder.

"I know this class is going to be really healing, because I'm helping create a community that's nice for once, with healthy boundaries, and I can actually sit down and talk with people. I can receive the benefits of the class just as much as the students, because I'm as much a part of the community as I am creating it."

When asked about his personal endeavors for the future, he sighed and ran his hands through his hair.

"I've been through a lot in 10 years. I’m rather tired at this point. The only thing that I’d like to manifest now is a cottage. And that's it. I’d have my own little practice area in the countryside. Maybe a homestead." 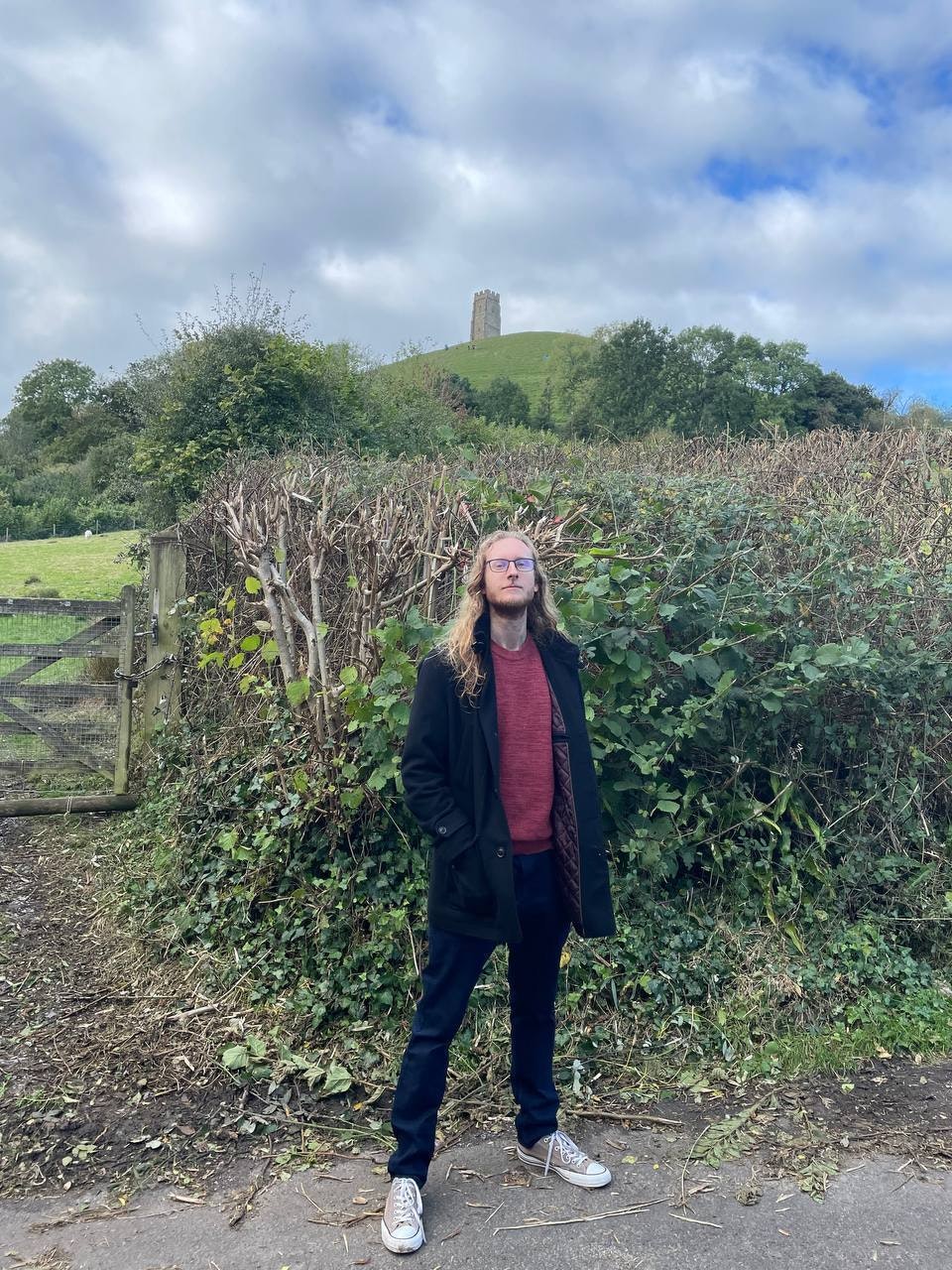 To Chris, magick is the ability to create coincidences… which already exist in the swirling patterns around us. Learning magick is like learning the code of the universe, so that you can write it yourself.

It’s the art of tapping into your power by connecting with the natural world... honoring the boundaries of all beings you work with... recognizing the patterns within and around you... and adjusting your perspective to see the whole picture.

Although it might be foggy at first, "the whole picture" is definitely worth the wait.

And if you ever need support, Occult Mystery & Magick holds a whole community awaiting your arrival - in class and in study group - where you can bring your most burning questions and reflections to the altar.

This is a real-life Hogwarts, where we come together as students and masters of our craft to reconnect with the magick of Mother Earth and expand our understanding of Spirit.