The Ultimate Guide to Intermittent Fasting Part One by Ben Tanner 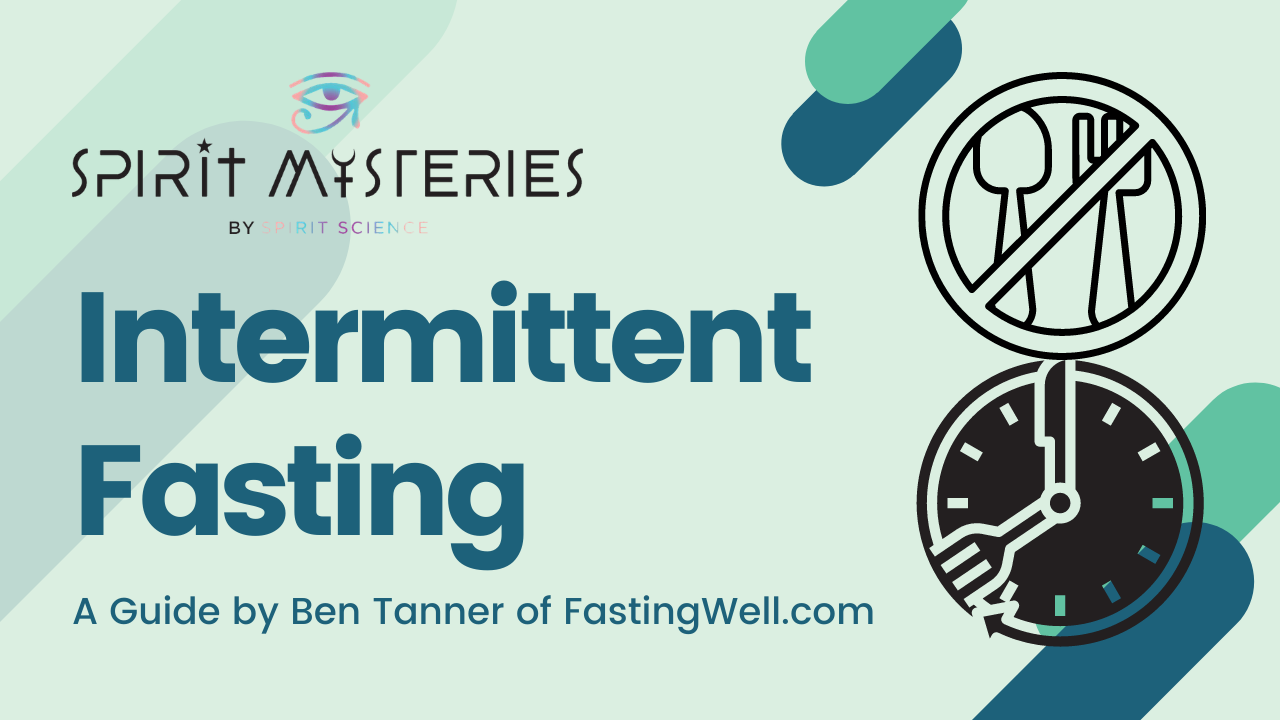 This is the complete beginner’s guide to intermittent fasting.

So if you want to:

Then you're in the right place. :)

Chapter 1:  What Is “Intermittent” Fasting? 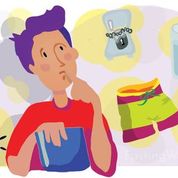 In this chapter I'll cover the various meanings, and the one I typically use.

I also go over how intermittent fasting is (usually) different from extended fasting.

What Do People Mean by Intermittent Fasting?

Most often, “intermittent fasting” (IF) refers to short-term, daily fasting.

In other words, it's shortening your “eating window” on a daily basis.  That means you’d be fasting less than 24 hours.

While I think that’s the most common usage, some people use it differently.

For example, IF can also refer to fasting in the 24-48 hour range, or occasionally even longer.  Unfortunately, there's really no consistency, so you just have to pay attention to the context.

How I Define Intermittent Fasting ?

For simplicity, I usually define intermittent fasting as anything less than 24 hours.

I think that's the easiest to remember, and fits the way most people use the phrase.  It also makes it easy to contrast with longer, multi-day fasts.

You’ll run into other definitions elsewhere, so be alert.

But for the purposes of this article (and this website), I'll try to stick with the 24-hour definition.

Other Names for Intermittent Fasting

Intermittent fasting can also be called “time-restricted eating” (TRE).  This refers to the fact that you eat all your food for the day in a shorter (“restricted”) window of time.  I prefer this term.

Occasionally you'll also hear “time-restricted feeding” (TRF).  This means the same thing as TRE, but usually in the context of animal studies.

Here are a couple examples:

Alternatively, if you eat all your food between noon and 4 p.m., that’s a 4-hour eating window (which is pretty short).

Some people follow the same schedule every day, but you don't have to. You can mix and match.

The point is to shrink your average daily eating window, which gives your body more time to burn fat and do other beneficial things (that it can't do when you're constantly stuffing your face).

As I mentioned above, I generally define intermittent fasting as anything under 24 hours.

Using the same logic, “extended” or “prolonged” fasting would be anything over 24 hours.

I think other definitions can be useful as well. It just depends on the context.

For example, the 3-4 day range is when a lot of cool things happen as your body transitions into full-blown fasting mode.  So I can see why some people think of extended fasting as about four days or longer.

But since the 24-hour cut-off is so easy to remember, and it fits the way most people use the term “intermittent fasting”...I usually stick with that.

(Really, we should just get rid of the phrase “intermittent fasting” completely, and use TRE instead whenever we’re talking about short-term daily fasts. But that ship has probably sailed.)

Chapter 2:  The History of Intermittent Fasting

You may be wondering how long intermittent fasting has been around, and if it’s just a “fad”.

In this chapter I'll walk you through how I look at the “history” of fasting.  (Don’t expect a lot of actual history though...that’s boring.)

I’ll also show you why fasting has been completely normal for millenia.

When did the term “intermittent fasting” catch on?

It's hard to say exactly, but probably about 10-20 years ago.

In 2002, Ori Hofmekler published The Warrior Diet (about eating 4 hours per day, and  fasting the other 20).

In 2006, Brad Pilon published “Eat Stop Eat”, which recommends fasting for 24 hours once or twice a week.

These are the earliest examples I'm aware of, when people started advocating what we now call intermittent fasting as a strategy for health and weight loss.  So I suspect that's about when the terminology started catching on as well.

When did Intermittent Fasting Actually Start?

You don't have to be an anthropologist to realize that people have been fasting throughout history.

Only in the past several decades have we had things like grocery stores and refrigerators, which make food constantly available.  That’s less than 1% of all human history.

For thousands of years before that, food was not so easy to get.

People have been doing intermittent fasting (whether they called it that or not) throughout history.  It’s a normal human activity, and your body knows how to handle it.

Why Don’t Most People Fast Anymore?

First, it got a lot easier to find food (due to agriculture, refrigeration, grocery stores, etc).   Not to mention there's a fast food restaurant or convenience store on (almost literally) every corner.

Second, the food industry did a lot of marketing, and convinced us that “breakfast is the most important meal of the day”, and other things that aren’t based on science.

Fourth, the government has also gotten involved (thanks at least in part to lobbying efforts from the food industry), with dietary guidelines that are also not based on science.

Why is Fasting Making a Comeback?

People are noticing that if they don't eat all the time, they tend to lose weight and get healthier. And word is spreading.

Eventually, the medical community, researchers, and maybe even the government will catch on. But that could take a long time.

(Some medical professionals and researchers are on board, but progress is still extremely slow.)
In the meantime, fasting is growing in popularity through a grassroots movement, as more and more people share their successful experiences.

Check back next week for more from Ben Tanner of www.fastingwell.com