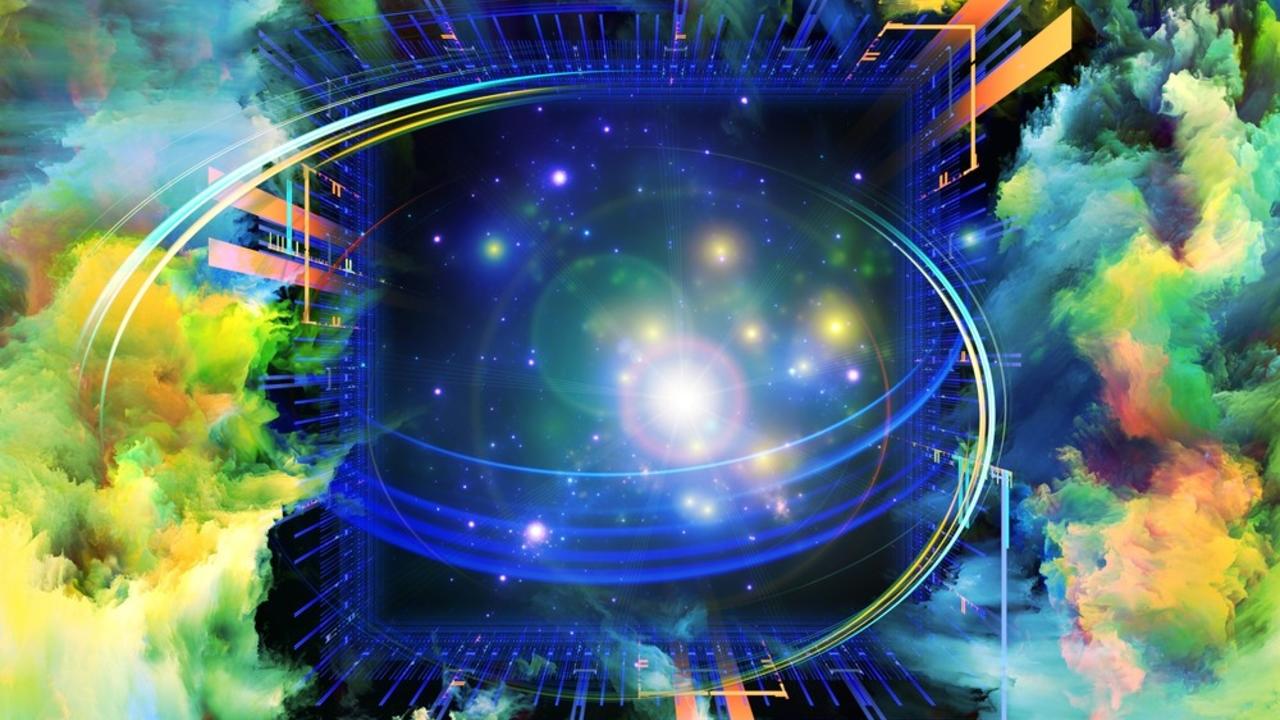 Have you heard of hallucinogenic therapy? In the1950s, psychedelic drugs like LSD took the market by storm. It was not surprising because it was one of the few treatments available back then for mental health. It was a significant step in seeing nature's effects on the body.

More than that, studies show—like the one by the Beckley Foundation on the effects of psilocybin on depression—that hallucinogens are an effective alternative treatment for various mental health problems. Experts have shown that hallucinogenic drugs can help people deal with their mental health concerns.

Sadly, twenty years after it was first introduced, hallucinogenic treatments were stalled in the 1970s. The large part of it was because psychedelic drugs developed a bad reputation.

People began to see it as a form of recreational drugs, although the legal psychedelics practice believed the drugs were beneficial to the public. However, the federal government reclassified the drug as "drugs of abuse," claiming that they come with no medical value.

And yet, years after, the research about the pros and cons of shrooms is starting to gain momentum again. With new trials and new data coming in, experts are hopeful that the drugs they develop will be safe and effective for public consumption.

The new studies include LSD and psilocybin (an active compound present in mushrooms) and MDMA (street name ecstasy). If these treatments are allowed into the mainstream, they will take mental health treatment to a whole new level.

Perhaps the best thing about hallucinogens that most experts count on is the natural effect that it comes with. Since its base components come from nature, it is believed to be suitable for human consumption and, hopefully, for human treatments.

Psychedelics, also known as hallucinogenic drugs, can create experiences of awe and wonder, especially when used under controlled conditions. It leads people to experience the divine realm, leading them to significant changes in their behavior.

Experts in research about hallucinogenic drugs are not a panacea. It may not be there yet, but it is showing people a lot of promise.

However, continued research has proven how effective they are in treating mental health conditions like depression and addiction.

What Are The Benefits Of Hallucinogenic Drugs?

What can these drugs do? How can they be of help to you or your friend who has been suffering from addiction?

A single psilocybin treatment has shown improvements in providing relief for those crippled by anxiety. People with terminal cancer have been given such treatment, and it has provided them with a more positive perspective of their condition.

The drug has also proven to be an effective form of therapy for those suffering from substance disorders. In particular, those who have post-traumatic stress disorder or PTSD are the people who benefitted the most from the treatment.

But the benefits of these hallucinogenic drugs do not stop there. The continued research showed new evidence that psychedelic drugs are also able to help people with eating disorders. They are effective in controlling those with obsessive-compulsive disorders and those who are suffering from major depression. While antidepressant medications are available on the market and are given to people with such diseases, psychedelic treatment is just different.

Some patients who were given the conventional antidepressant medication responded better to the psychedelic drug.

Will these drugs be helpful for other forms of addiction? Smokers might benefit from these drugs too. The drugs help them kick the habit of smoking for good. The process has proven to be a notoriously difficult and highly emotional time, but the psychedelic drugs provide all the help they could ever need.

Experts in psychedelic drugs believe that if more research were conducted, the world would have a different take on mental health conditions because help will be available to the general public. These treatments could not be made available to many because it has been banned before.

However, the restrictions somehow affected those with certain illnesses that could benefit from the therapy. It is not just about getting relief from their condition at the moment, but it is about providing comfort to help them deal with their issues for a lifetime.

With all the benefits of psychedelic medication, how come it is still banned from being used? Research study for its usage continues. Hopefully, the experts would be able to provide the medication to those who need it the most.

At this point, hallucinogenic therapy is still not available for everyone's consumption, but experts hope that it will soon be. The promise that comes with psychedelic medications is numerous. If it all works out, people with various mental health conditions can truly benefit from the help it can provide.

At the moment, psychedelic medications still fall under two categories. Their categorization is based on how they affect the human brain.

One kind of psychedelic medication works to bind with brain receptors such as serotonin. It causes the release of the neurotransmitter in the brain that allows a person to think clearly. It helps ground them to reality.

The second type is a combination of two different types of medications. The medicines under this group are still under research to determine exactly how they affect the brain.

The safety of these medications still depends on how people choose to use them. They remain to be reserved, but they are as promising to bring about positive effects to those with particular health conditions.