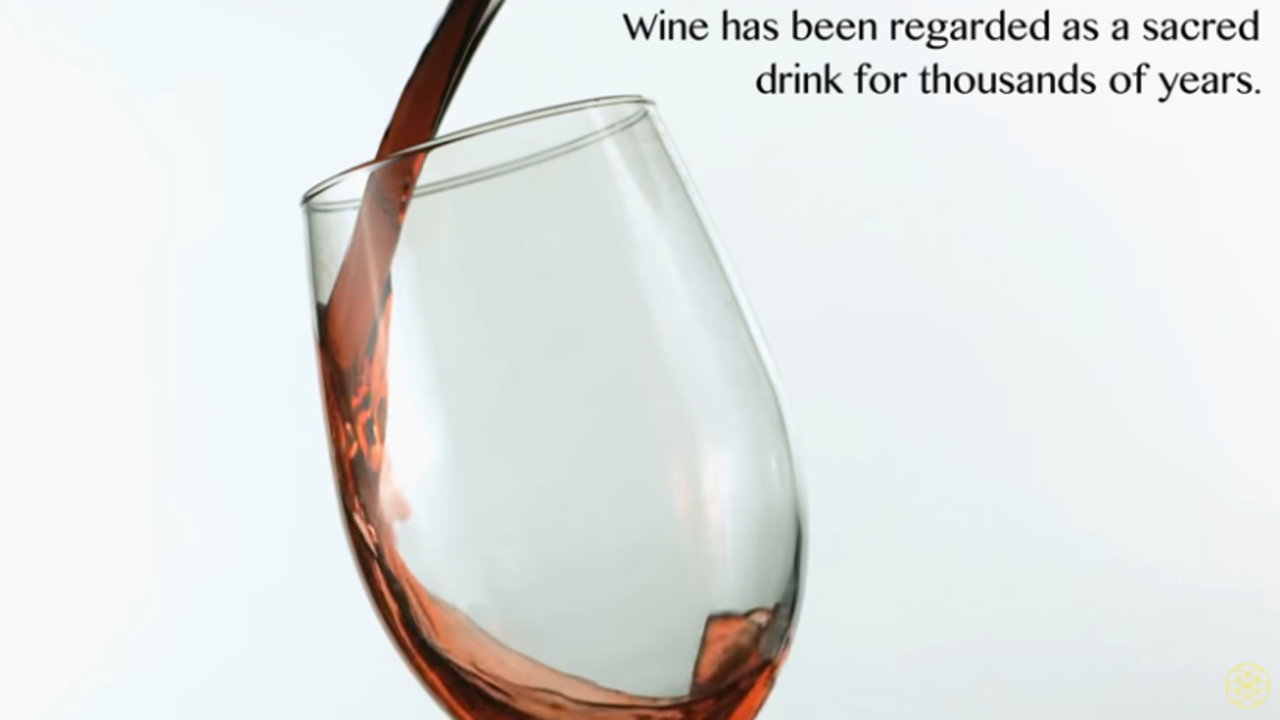 Wine has been regarded as a sacred drink for thousands of years. Even before Christianity, it played a huge part in Ancient Egyptian culture through Hathor, the patron god of wine, who was duly honored on a monthly “day of intoxication.”

Equally as such, in Ancient Greece, the Greek God Dionysus was revered as the god of the grape harvest, wine and its making, theater, and ecstasy. In this time, they believed that wine was bestowed upon the human race by Jupiter, the great god of air, light, and heat and that Dionysus would offer ecstasy and spiritual vision to his devotees.

Asian cultures, too, associated Wine with Spirituality, as seen in the large casks of sake located at Japanese Shinto shrines and the placement of it on the altars honoring the gods of prosperity.

Later on, it would be adopted into the Sacrament of the Christian faiths as the eucharist from the story of the Last Supper. Similarly, in Judaism, the wine was regarded as a staple of life itself, drunk by people of all classes and all ages. In Hebrew scriptures, it is depicted as a sign of God’s blessing.

Since then, Wine has been celebrated and shared all around the world and is a symbol of a common unity between all walks of life, and all belief systems of mankind.

These were based on research by the American Heart Association around “Moderate” consumption, which was defined as one to two “four-ounce” glasses a day.