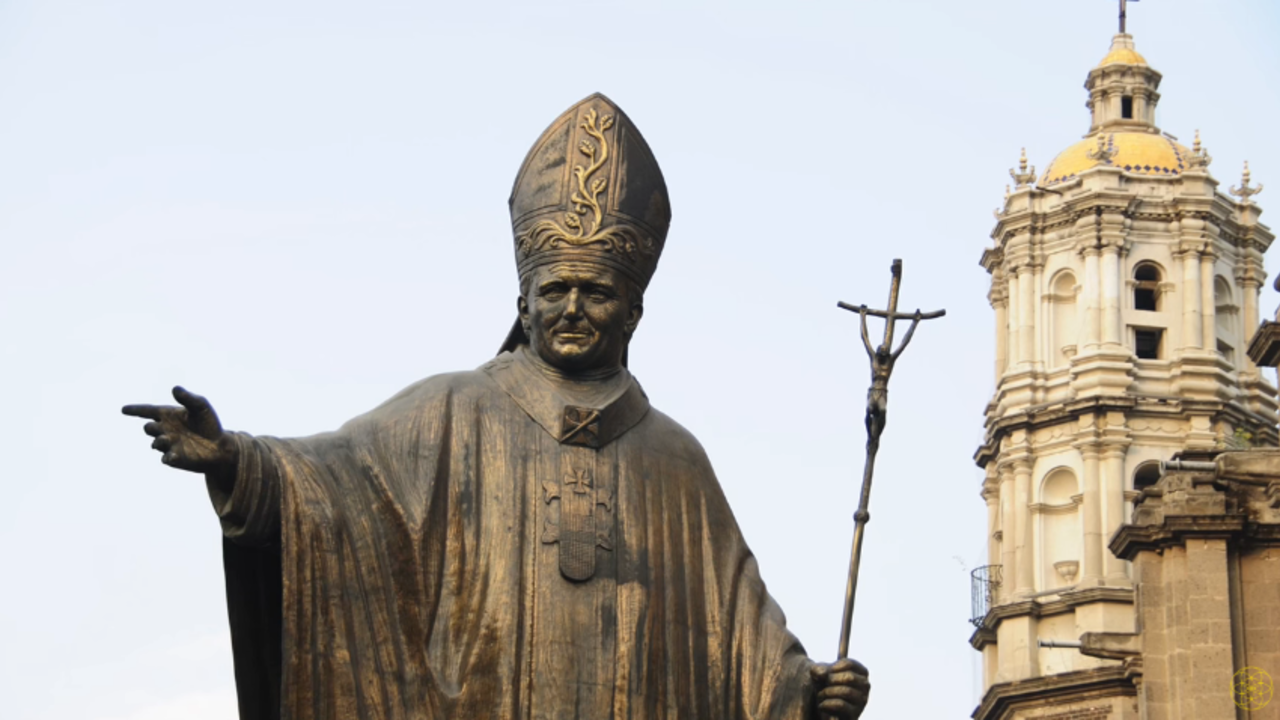 Sacraments are central to the Catholic Church’s work, understood as visible signs of God’s grace entrusted to the Church. The principal sacrament is the Eucharist, in which bread and wine are believed to be transformed into Jesus’s body and blood.

Catholics believe that after death each person’s soul is judged: the virtuous unite with God in heaven, the wicked are separated from God in hell; the rest find purgatory, a temporary state of cleansing before admission to heaven.

In Catholicism, the symbol of Jesus’s Mother – Mary, is also a person of widespread popular veneration. Catholics believe Mary was conceived without copulation or sin. This is called Immaculate Conception, and that she herself conceived Jesus miraculously through the agency of the Holy Spirit, and that the end of her earthly life she was taken up to heaven body and soul.

Many important Catholic shrines are associated with miraculous appearances of Mary, notably, at Guadalupe, Fatima, and Lourdes. In fact, Mary plays a much more significant role in Catholicism than in any other Christian Church – the image of the Madonna and Child is notably widespread.

In Catholicism, it is believed that in the final days, Christ will come again in glory to judge the living and the dead.” The Church affirms, with St. Paul, that on that “Last Day” the “Lord himself will descend from heaven, with a cry of command, with the archangel’s call, and with the sound of the trumpet of God. And the dead in Christ will rise first”.