Join a global spiritual movement, designed to support you in becoming the highest expression of your soul.

The Incredible Channelings of Edgar Cayce on Atlantis 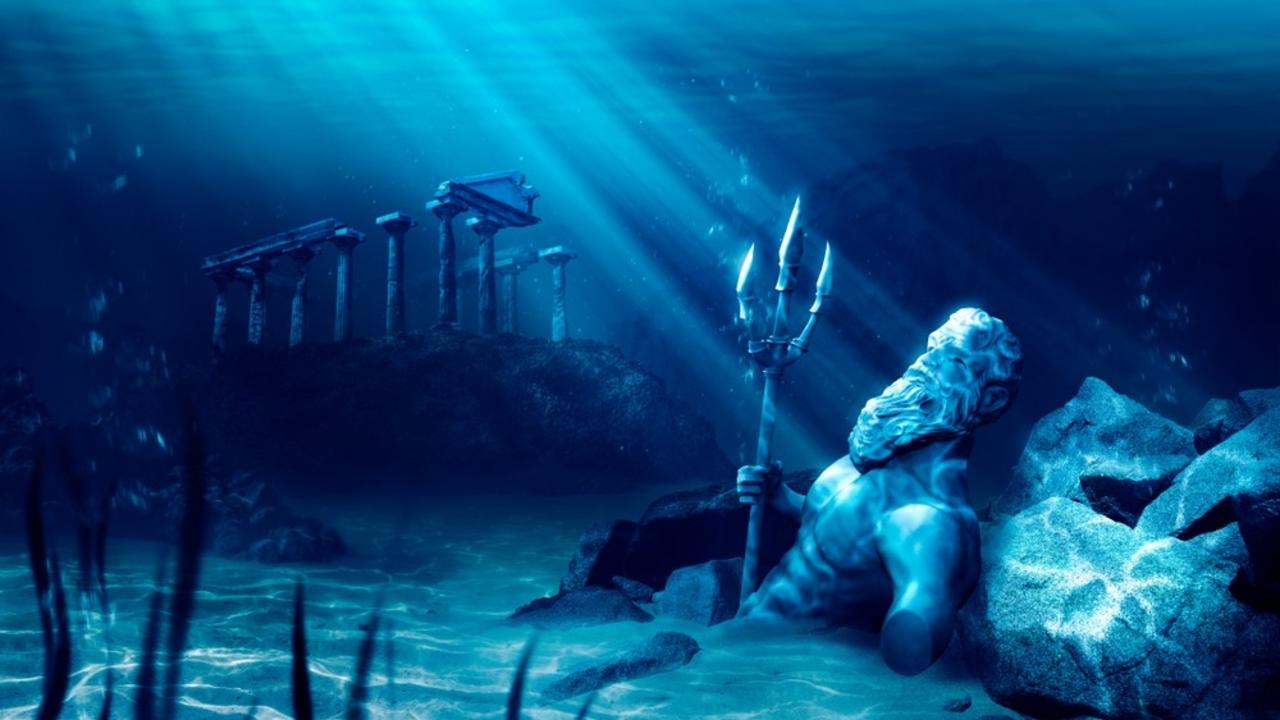 The famed ancient city of Atlantis never fails to stroke the imagination of the modern world; a city shrouded in the mists of time, steeped in mystery and legend and yet glimmering with tantalizing hints of archeology and coincidence compelling enough to keep this exotic story alive and well in the collective mind.

The first information on the ancient fallen civilization of Atlantis came from the Greek philosopher Plato who lived around 428 to 348 BCE. Plato was most famous for his analysis of the human condition, and skeptics believe he created the story of Atlantis as a metaphor for humanity. Others, however, consider it to be a legitimate part of history whose hard factual evidence is yet to be found. In the 19th century, U.S. congressman Ignatius L. Donnelly wrote about it in Atlantis: The Antediluvian World, a text which re-kindled the fire of interest over the topic of Atlantis.

More recently, one of the fascinating sources of information about Atlantis came from a well-known...

The Spirit Science Human History movie is one of the most popular spirit science videos ever made, and for good reason. This video dives into and fully explores an alternate version of our own human history that connects a lot of dots that up until now, seemed as if random anomalies of the human race.

This is a story that derives from two primary sources. The first is the lost Sumerian Tablets, which were a collection of thousands upon thousands of clay tablets that were dug out of the ground in ancient biblical cities that were thought never to have existed. These tablets tell a remarkable story about our own history, who we are, where we have come from, and where we are going.

The second primary source of this story is a man named Drunvalo Melchizedek, who describes his experience meeting in the flesh a remarkable human has known most commonly as Thoth, or Hermes.

According to Thoth, he experienced this tale in person, and because of his level of consciousness, had been able to...