What Are We Really Celebrating Today? (St. Patrick's Day) 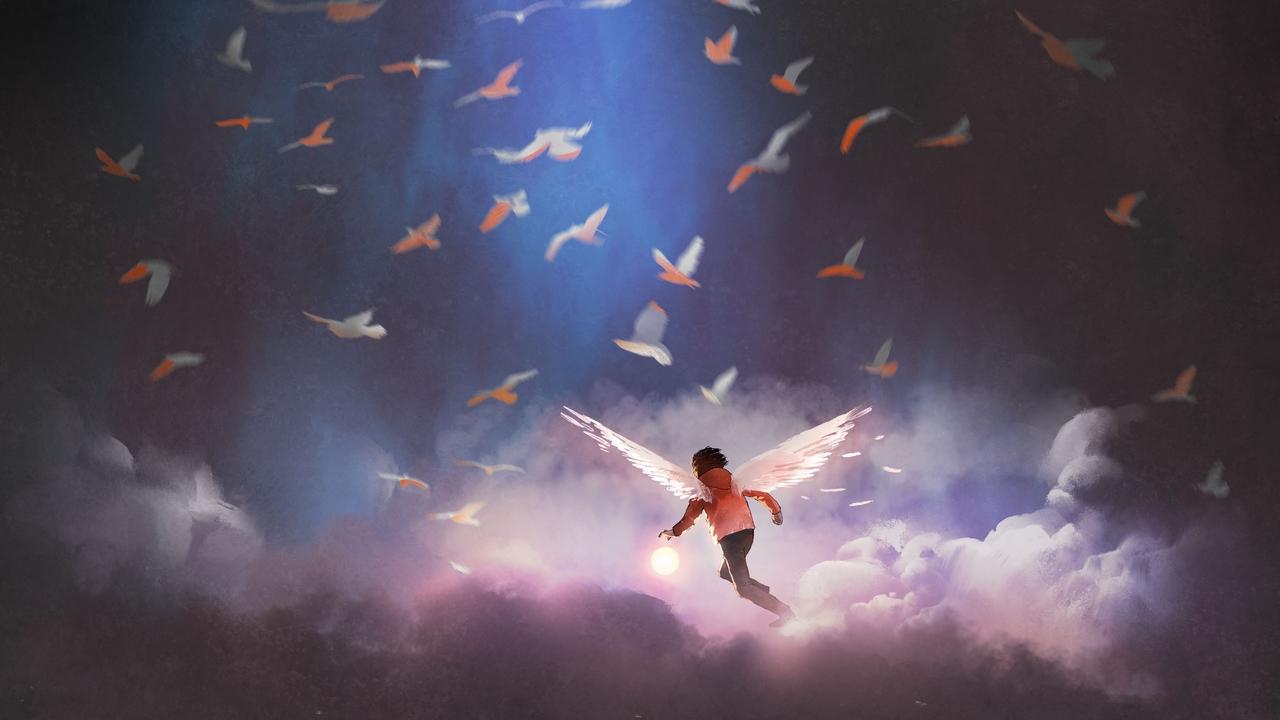 With March 17th right around the corner, people around the globe are gearing up to celebrate St. Patrick's Day with parades, Shamrocks, and all things green. So, what is Saint Patrick's day? Thought of internationally as a sort of Irish day, you might be surprised to know that the holiday's namesake is himself, not an Irishman.

In reality, St. Patrick came from either Scotland or Wales. While he can't claim Irish ancestry, he was a force that changed the spiritual truth of Ireland and its people forever. Get ready to find out what else you didn't know about the universally loved St. Patrick's Day Traditions.

A Brief Overview: The Life of St. Patrick

We've already learned that Patrick made it to Ireland initially as a slave, becoming a sheepherder. Before his capture, Patrick was not an especially religious youth, though his grandfather had been a priest. During his six years as a captive laborer, Patrick began praying ceaselessly. He wrote in his memoir, Confessions, "I prayed a hundred times in the day and almost as many at night."

After some years working with the flock, he started having dreams which he believed were urging him to escape. He returned to his home country, saying in his memoir, "I heard in my sleep a voice saying to me: 'It is well that you fast. Soon you will go to your own country.' And again, after a short while, I heard a voice saying to me: 'See, your ship is ready.' "

Returning to Ireland in his 40s, Patrick set out full force to convert the local pagan tribes to Christianity. All-in-all, his mission continued for 29 years, baptizing more than 120,000 Irish and originating roughly 300 churches.

These are just a few examples of how people around the world commemorate the unique green island of Europe. The amount of Americans who claim Irish ancestry is nearly seven times more than the actual population of Ireland! With around 39.6 million people in the US alone tracing their ancestry to Ireland, it's no wonder this diverse holiday has captured so many hearts. The magic of the vibrant island continues to spark celebration as we remember not just St. Patrick himself but the spirit of the Irish.