Can Money Really Be Spiritual? 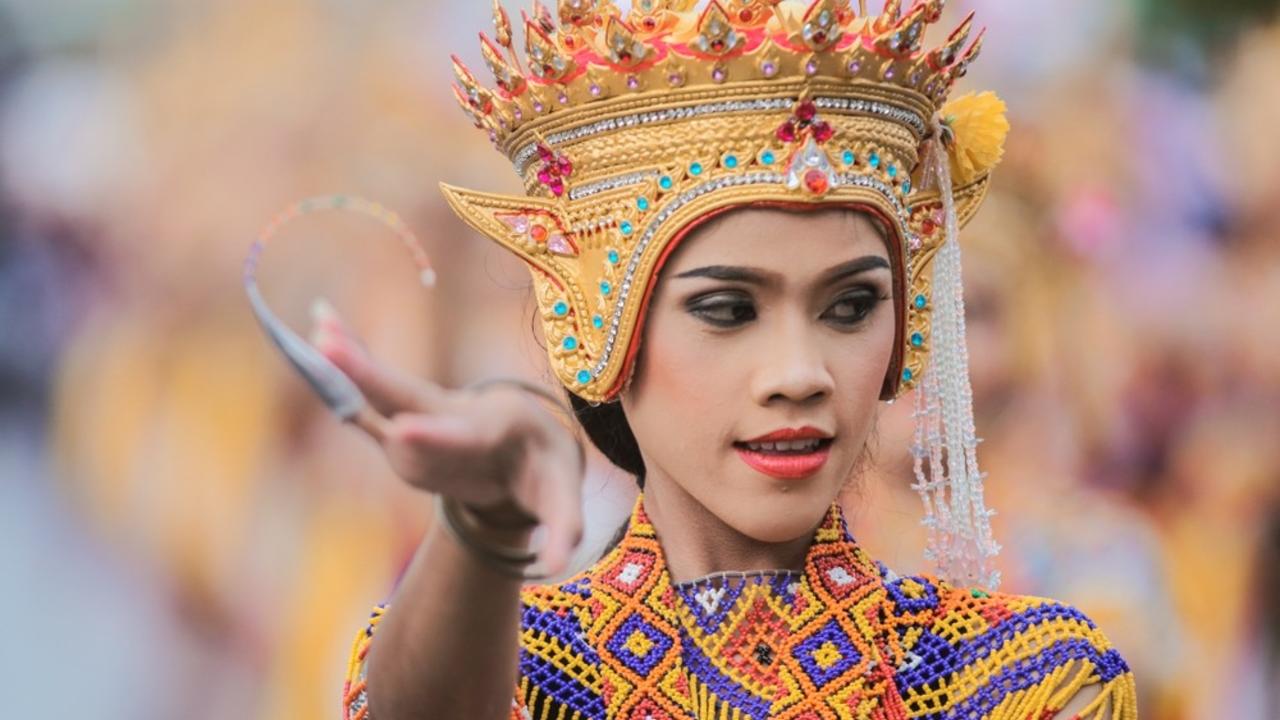 Few topics elicit such an extreme spectrum of reactions as money. Are you in the 'money is the root of all evil,' camp or the 'cash rules everything around me' camp- or somewhere in between these?

For those of us on the daily quest toward spiritual development and soulful self-expression, money has spent a long time on the no-no list in a lot of circles. Many famous religious and esoteric wisdom stories admonish about the pursuit of riches, prompting seekers to denounce material wealth in favor of morally loftier pursuits.

Despite all this variation of beliefs surrounding money, some of the most spiritually oriented people in fields like holistic medicine, philosophy, self-help, and spiritual businesses are flourishing financially and touting the virtues of money as a means for doing good in the world. So, can riches spread positive energy? And if so, what is the secret of money-makers who have an abundance of money while remaining spiritually oriented?

Here are ten perspectives to help you see that money and spirituality are not mutually exclusive:

1) Money reveals the character you already have: 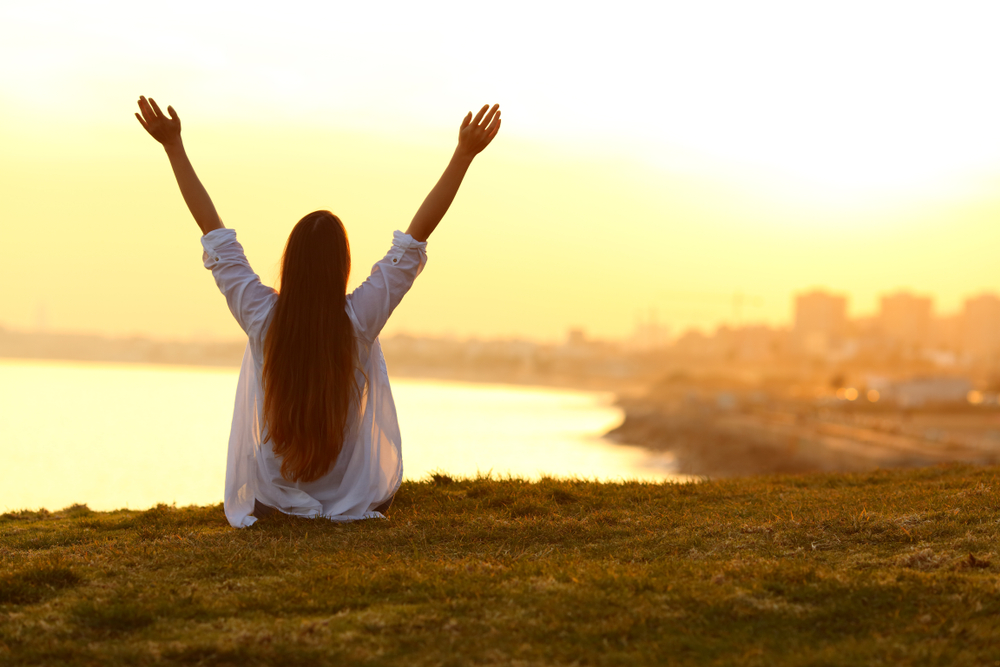 Though many people carry a deep-seated fear that wanting or having money could make them 'bad' people, this belief carries no inherent weight. The truth is that money is energy, and it is entirely neutral. Whether the use or effect of funds will be for the betterment or detriment of humanity depends on the character of the person using it.

Money magnifies who you already are. A person's generosity is enhanced and expanded when he has substantial funds to allocate. Likewise, if on an average income you are the last to reach for a shared bill, donate a few dollars, or invest in yourself, will a pay raise change that? Because money provides the freedom to express will and desire, an abundance of it will only reveal the character and intentions of the person using it.

2) Money reflects the abundance of the universe:  One of the most widespread teachings within the spiritual community is that of abundance. The soul is abundant and limitless. We issue from an infinite source and interconnect to all that is. If this is true, why would money be excluded from the equation? If all things come ultimately from source, what makes money uniquely offensive or dangerous in and of itself?

If we are indeed limitless beings, we can interpret money as an extension of this universal wealth.

3) Money is a reflection of deserving and self-love:  In 1984, Louse Hay published the spiritual classic, You Can Heal Your Life. In this groundbreaking work on self-love and self-healing, Louise Hay reveals that our ability to attract money depends on our willingness to love and approve of ourselves at a core level.

If you love yourself and see yourself as deserving of goodness, financial prosperity will naturally follow. Deepak Chopra said, "The secret of attraction is to love yourself," and we see this truth in how to attract money, especially. If you see yourself as loving, loved, and worthy, you will have no trouble attracting what you need to survive and thrive. Monetary resources are a necessary tool for living.

4) Money is a reflection of intrinsic value: 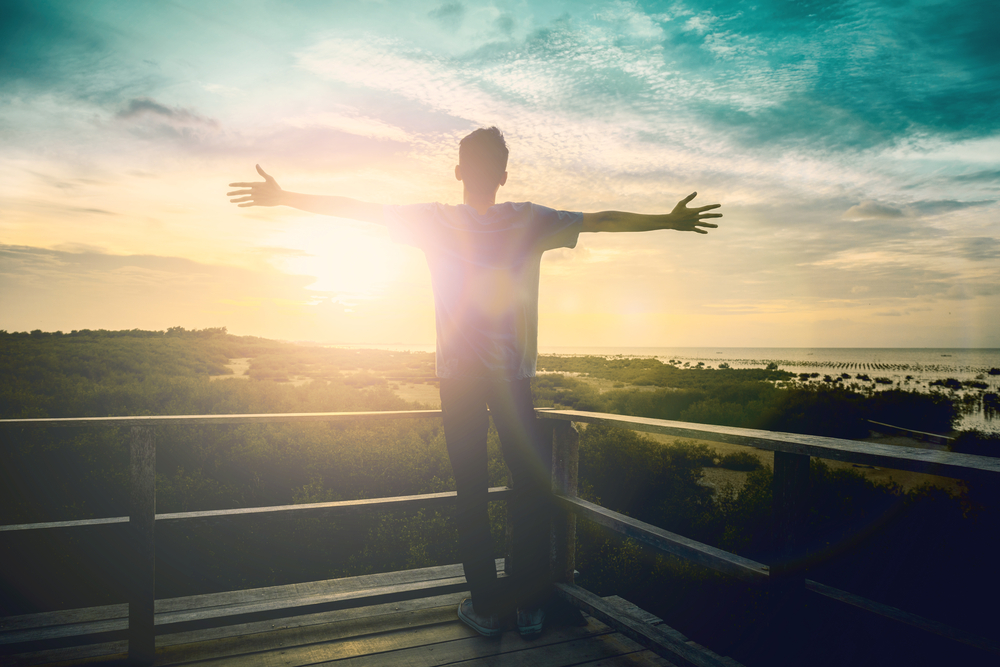 If anything, money is very often synonymous with goodness. You can see money as a positive force when you realize it always correlates to the value you offer or receive in life. Those people and companies that create and provide the most value to the world are generating the most income because they are enriching the lives of others.

When you put your talents, knowledge, skills, and creations out in the world, you are providing unique value that no one but yourself could create. It is only natural that this value you provide correlates to positive income an exchange.

5) Rich conscious people make the world better:  One of the biggest blocks we see people struggle with when it comes to receiving money is the belief that most rich people are evil. Many times we think of rich people as morally bankrupt, dishonest, or abusing others in the pursuit of riches. Yet, if we look around, many of the wealthiest people out there are putting their money toward philanthropic causes.

As an example, actor Leonardo DiCaprio pledged five million dollars to help save the Amazon through his organization Earth Alliance. Dan Price, CEO of Gravity Payments, took a 90% pay cut (going from earning about one million dollars per year to $70,000) to pay all of his employees a minimum of $70,000 a year to improve their quality of life. Facebook creator Mark Zuckerberg and his wife Priscilla gave $25 million in the fight against Ebola. Through the Silicon Valley Community Foundation, Zuckerberg donated $75 million to San Francisco General Hospital. These are just a few examples.

Spearheading philanthropist Andrew Carnegie once said: "No man can become rich without himself enriching others," and it's true. The top philanthropists in the world are rich people because having resources provides the opportunity to share them.

6) Wealth is a positive feedback loop:  The secret of money you might not be aware of is that money makers in this world often create a positive feedback loop of money that blesses others. Think of a person who founds a company that eventually grows to an enormous scale. Large or international companies can create jobs and opportunities for hundreds or thousands of people.

Successful companies require many services and resources. The need for those resources generates the flow of money for many people. Large-scale companies can also benefit the economy of a country in general through spending and earning.

7) Money is a prerequisite for spiritual enlightenment:  Attaining spiritual realization is not just about a yoga class, understanding chakras, or meditating for hours. For us to foster practices that cultivate our spiritual nature, we must have the time and energy to do so. Unfortunately, the least wealthy among us are also often those with the least free time. If you are working several jobs to make ends meet, it's difficult to care for your well-being or to set your sights above anything other than basic survival.

Most people in the world need some form of currency to obtain food, utilities, housing, and other necessities. These are foundational requirements for life. It is when we have safeguarded our basic survival needs that we can safely and consistently explore the realms of higher consciousness.

How to Attract Money 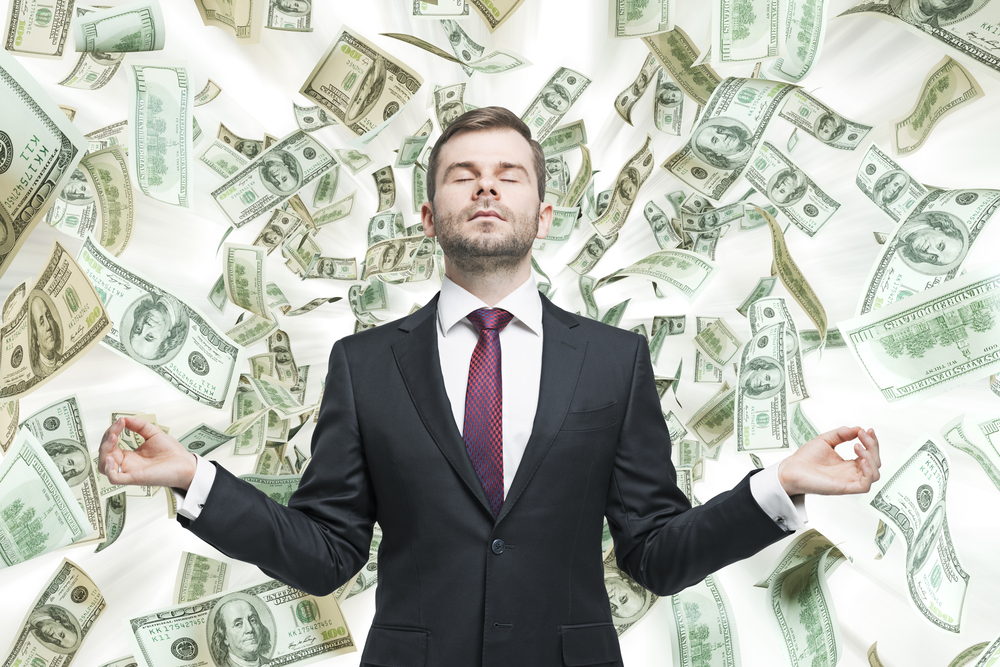 Hopefully, taking a look at these perspectives about money has opened your mind to the possibilities. So, how can you attract money into your life in greater abundance? If money is energy, then upgrading your beliefs and personal vibration will allow you to magnetize money more efficiently. To help get you started, here are a few powerful money quotes and affirmations to incorporate into your daily mindset:

"I release all resistance to attracting money. I am worthy of positive cash flow." -Louise Hay

"Money is life-energy that we exchange and use as a result of the service we provide to the universe." -Deepak Chopra

"It is a kind of spiritual snobbery that makes people think they can be happy without money." -Albert Camus