How to Activate Your Third Eye 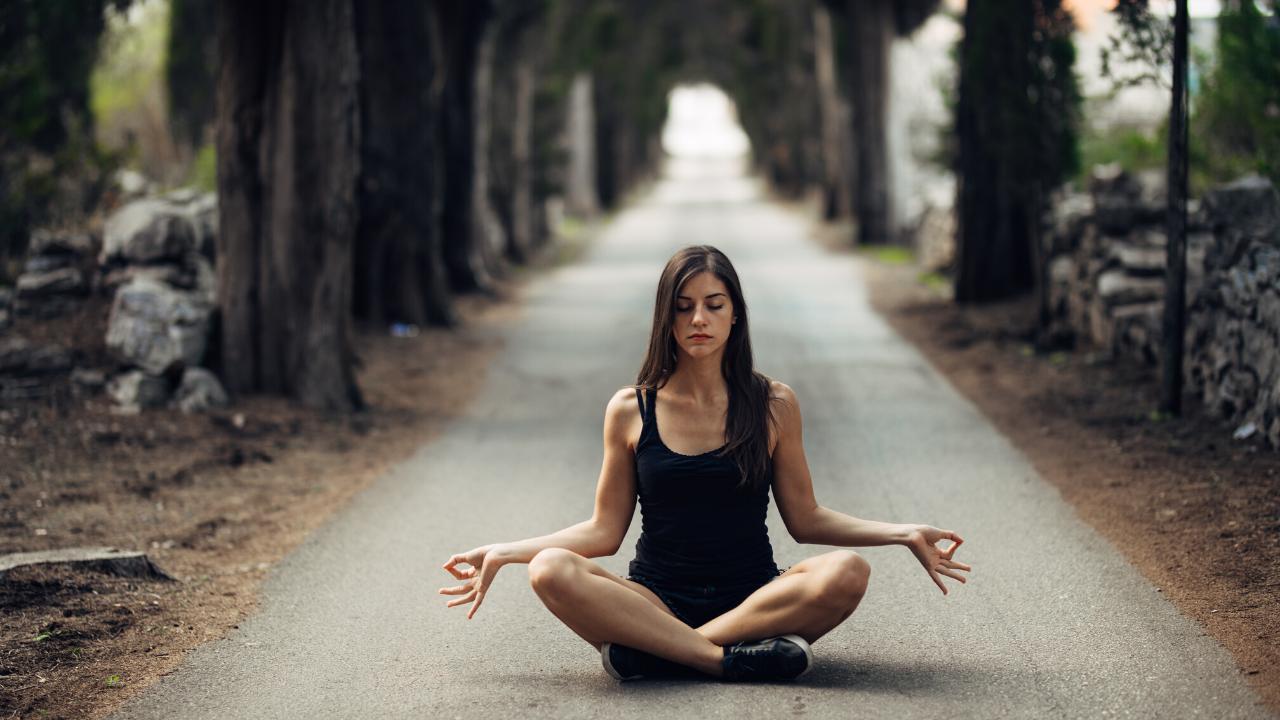 Right in the near-center of your brain lies a small and seemingly inconspicuous organ; The pineal gland. This small gland, however, may be the very seat of the soul in your physical body. It is considered synonymous with your third eye chakra. Spanning many cultures throughout history and even surfacing in modern scientific research on consciousness, the pineal gland seems to play a profound role in how our spirits express through our bodies.

Here we'll break down what we know about this gland from the perspectives of the ancients. We'll see that through third-eye activation, we can supercharge our psychic and metaphysical gifts. We will also explore what habits and foods can help bring this third-eye organ to life, leading to third eye opening symptoms.

The Seat of the Soul 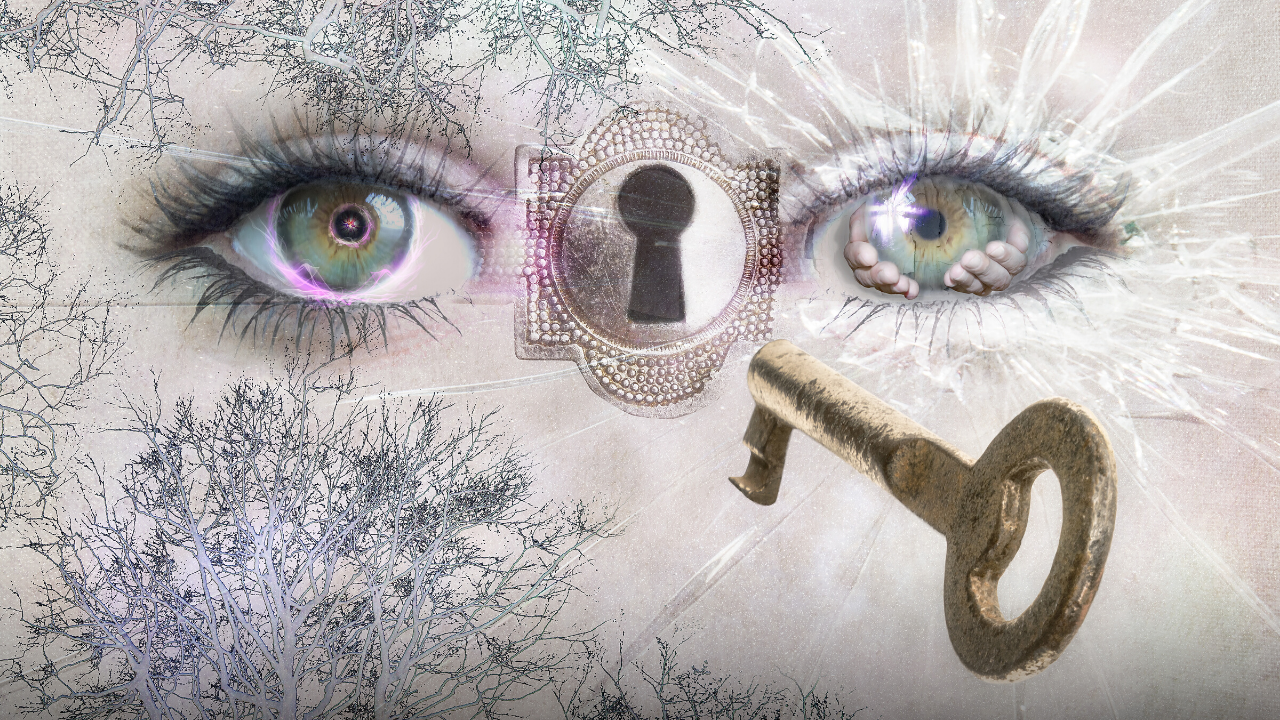 Many cultures have revered this gland, depicting it in sacred art and associating it with other esoteric symbols of power. There is a clear link between this gland and the third eye energy center.

Rene Descartes, the French scientist, and philosopher believed the pineal gland to be the 'principal seat of the soul.' He asserted that all thoughts issued from this place, noting that all other sensory organs existed in pairs. The singularity of this gland led him to declare that it help a unique unifying ability above the other five physical senses,

"It must necessarily be the case that the impressions which enter by the two eyes or by the two ears, and so on, unite with each other in some part of the body before being considered by the soul. Now it is impossible to find any such place in the whole head except this gland; moreover, it is situated in the most suitable possible place for this purpose, in the middle of all the concavities."

The Egyptian' Eye of Ra'

Many are familiar with the Eye of Ra and the Eye of Horus from ancient Egyptian iconography. Aside from the eye's striking resemblance to a lateral view of the pineal gland within the brain, these depictions in Egyptian The famous "Eye of Ra" or "Eye of Horus" icon from Egyptian mythology bears a strong resemblance to the lateral view of a pineal gland within the brain. Echoing Descartes' impression of the pineal gland, Egyptian imagery always depicts this all-seeing-eye singularly. This symbol was often drawn in the center of the forehead on sarcophagi. Snakes emerging from the forehead center are another image often seen on the preserved bodies of the Pharaohs as an auspicious symbol of knowledge.

The word 'pineal' derives from the gland's similar appearance to a pinecone. In Hindu cosmology, illustrations of the revered deity Shiva often depict him with a mounded hairstyle atop his head, strongly resembling a pine cone. Depictions of Shiva and many other Hindu gods frequently feature a third eye decorating the forehead, and this eye imagery correlates to the pineal gland. This iconic use of the eye represents wisdom, enlightenment, and attainment of vision into the divine realms. From its roots in Hinduism as well, Kundalini Yoga draws upon the symbolism of the serpent. Kundalini Yoga considers latent energy stored in the chakras to be serpent-like. This serpentine energy weaves its way up the chakras to blossom at the Ajna chakra. The Ajna, or third eye chakra, is situated directly above the pineal gland. Ajna translates to command or guidance.

A Biological Gland with Spiritual Significance

The Third Eye in Biology 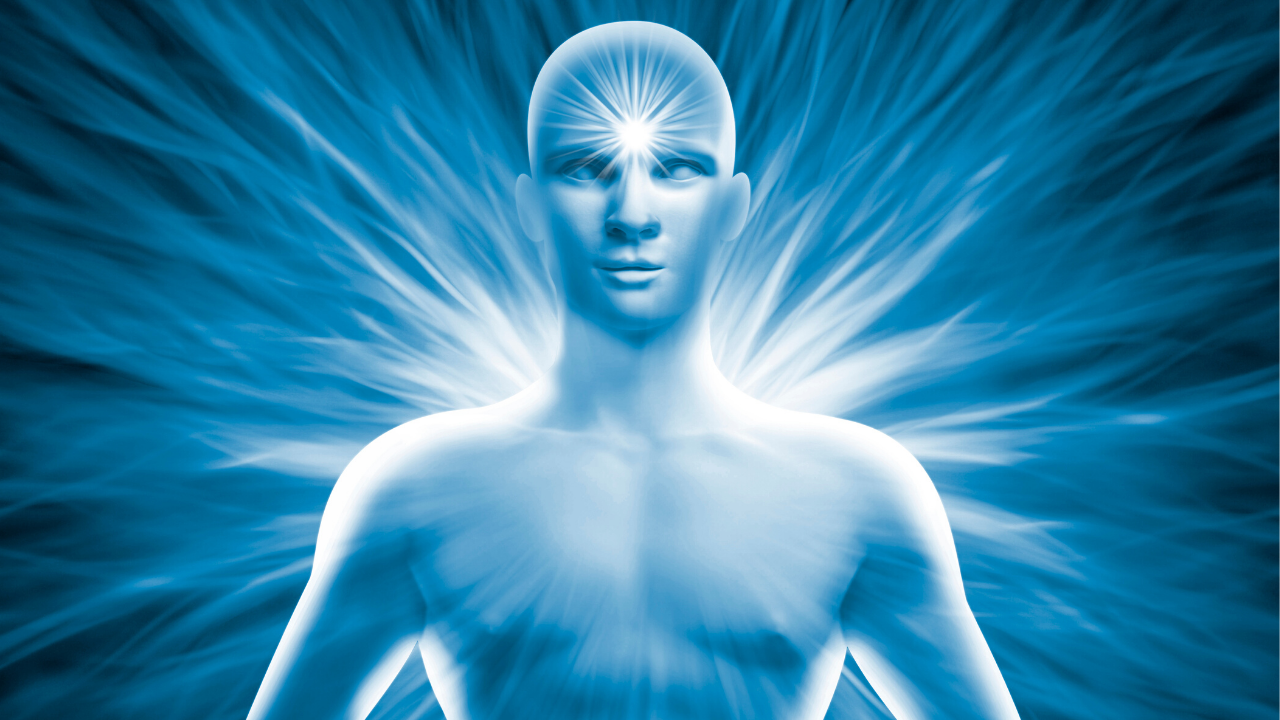 Biologically, the pineal gland is responsible for creating and distributing melatonin. This hormone is responsible for our circadian rhythms, regulating our reproductive hormone, sleep patterns, and sexual maturation. In partnership with the hypothalamus gland, the pineal helps direct body functions such as hunger, sexual desire, thirst, and the aging process.

Beyond these essential physiological functions, research related to the pineal gland reveals its relationship to our experiences and existence beyond the physical body alone. In the early 1990s, Dr. Rick Strassman began clinical research into the effects of DMT (dimethyltryptamine). DMT is a neurotransmitter produced only in the pineal gland and is produced in association with dreams, birth, death, and near-death experiences. This chemical is also a component of Ayahuasca, a Peruvian hallucinogen known to activate cosmic visions.

Dr. Strassman administered the substance to 60 healthy adults in over 400 sessions in a safe and controlled clinical environment, then studied the responses. Subjects experienced a variety of intense and other-worldly visions and journeys, access to which would be impossible with ordinary consciousness. Based on his in-depth research on the subject, Dr. Strassman called DMT 'The Spirit Molecule' as he witnessed its ability to usher the soul into and out of the body.

This groundbreaking research into the activities involving the pineal gland and its neurotransmitter production further corroborates its correlation to the third eye, consciousness, and awakening.

The Mystic Powers of the Third Eye

The third eye center is the chakra or energy plexus that allows us to see beyond what is physically visible. We may spend most of our waking hours focused on the mere surface of reality, never perceiving the finer nuances of energy, other dimensions, and vibrational fields. Sight beyond the physical realm is a primary hallmark of an open and active third eye.

When your third eye opens, you gain access to metaphysical gifts and abilities. These include clairaudience, clairsentience, clairvoyance, and more. Essentially, by seeing existence through this sensory center, you enable the powers of your intuition. Typically psychics, aura readers, and those who lucid dream or astral project will have highly developed third eye energy.

The third eye also bestows benefits such as decisiveness, insight, bliss, clarity, and focus. It is one of the most spiritual chakras and forms a connecting point between your individuality and the all-knowing divine power. Unfortunately, many people in modern times have a calcified or deactivated pineal gland. The pineal gland may be down or at a low level of functioning due to mediocre quality food, food, and environmental contaminants, lack of exposure to nature and natural light, and denial of spiritual truth. Don't worry, though; by following some simple practices, you can reactivate your third eye and decalcify your pineal gland.

Living with an awakened third eye is not merely beneficial; it is a human birthright. Now that you know all the fantastic experiences possible by nurturing this center and the pineal gland let's go over some techniques and habits that are healing and activating.

Sunlight activates the pineal gland. This infinite source of power and energy is one of the most straightforward and most convenient methods for getting on the fast track to an opened third eye. Sun-gazing involves standing barefoot and grounding into the earth while gazing directly at the sun during the first hour of sunrise or the hour leading up to sunset. Keep in mind that looking directly into the sun can damage your eyesight, so practice with caution and do your research.

Eating foods laden with chemicals, hormones, and pesticides can hurt the function of your pineal gland. A diet rich in natural, whole, and organic foods is supportive of opening your third eye. Specific foods to include for detox and activating include fruits such as banans, goji berries, lemons, and watermelon. You'll also want some sea-nutrients from chlorella, spirulina and, other blue-green algae. Honey, cacao, and apple cider vinegar are also useful in their raw forms. The juice of cilantro is a great choice specifically for detoxifying fluoride, a compound added to municipal water, thought to interfere with pineal function.

To activate the third eye, try pine, frankincense, lavender, or parsley. You can add them to a diffuser, the bath, or massage oil. You can combine one of these essential oils with a carrier oil, such as almond or grapeseed, and store it separately as anointing oil. Anointing oils can be applied directly to the forehead over the third eye chakra as a way to benefit from the spiritual potential of essential oils.

Spiritual practices meant to interact with your vibration are a potent way to activate your intuitive senses. Chanting sacred phrases repeatedly in a meditative state to open your third eye is a useful practice. You may also wish to set the intention of opening your third eye before the start of your meditation session and focus your energy on that point while you breathe in and out. The use of carefully chosen purple or indigo crystals is also appropriate. Amethyst, sugilite, charoite, and clear quart work well for the third eye. 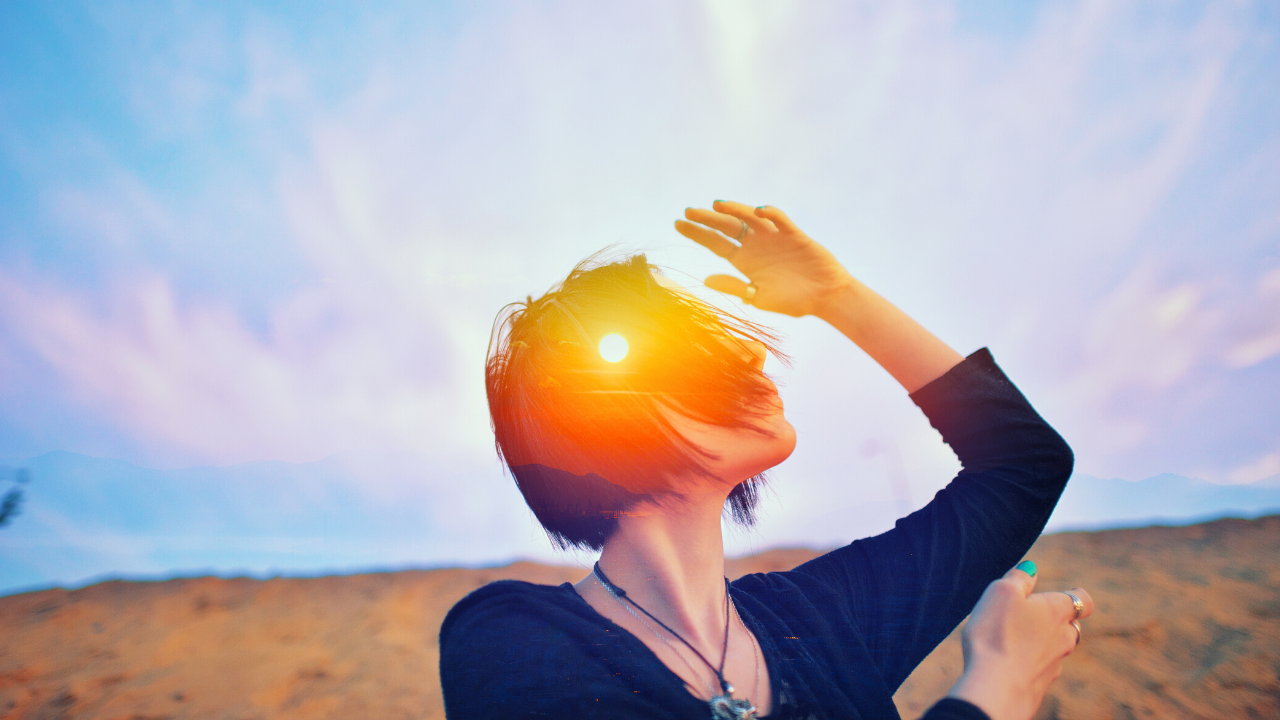 On the quest to activate your third eye, try out as many strategies as you can. When you start to see signs of success, stick with your practices. Not only will your third eye benefit, but your life will take on a new spiritual dimension that you could never have imagined.