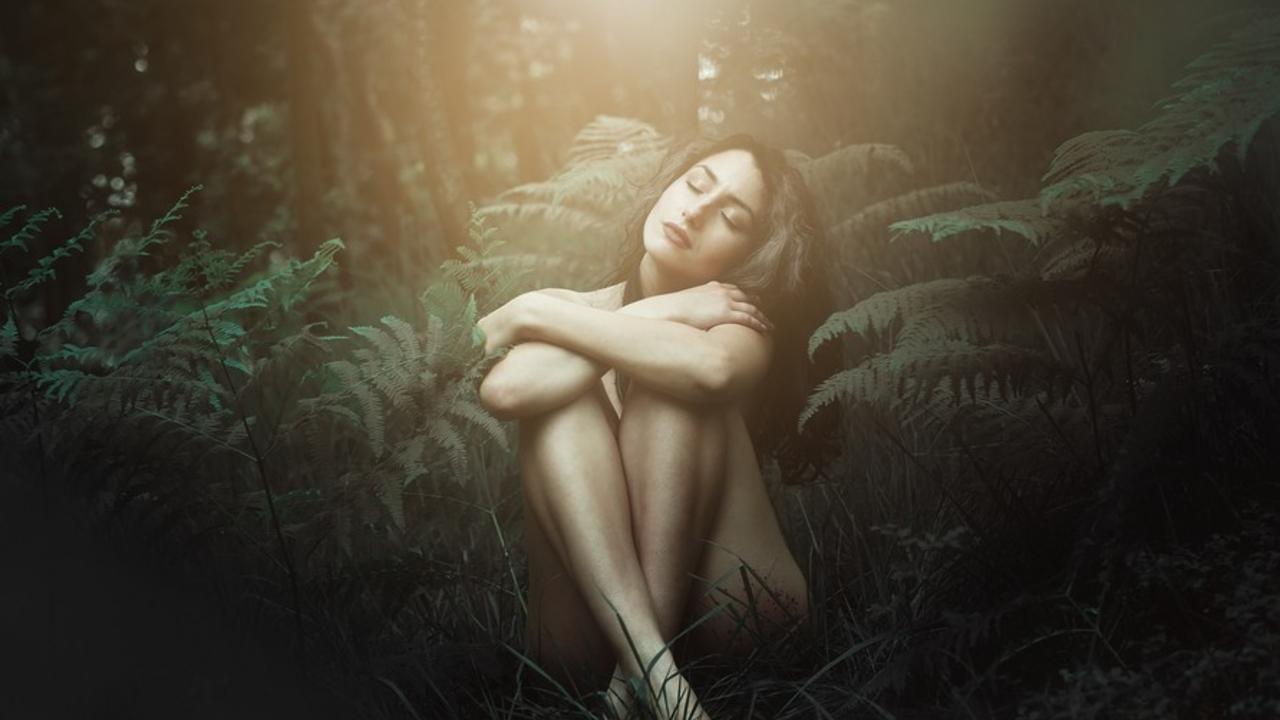 Thousands of years ago, the famous Buddha stated, "All that we are, is the result of what we have thought. The mind is everything. What we think we become." While this may sound like a spiritual fantasy, several fields of science have demonstrated the integrity of the 'your thoughts create reality' concept. If our thoughts hold so much power, then sifting through and shaping our habitual thoughts will be one of the most valuable practices we ever take up for spiritual growth.

Let's take a look at some of the remarkable scientific observations that substantiate the words of the great Buddha. 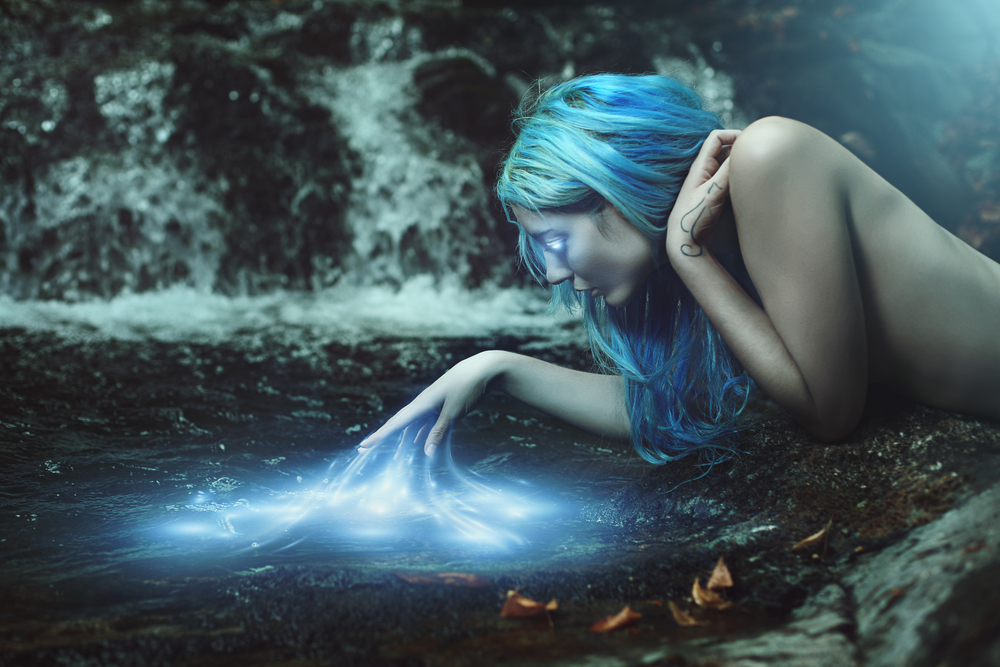 Massaru Emoto is a now-famous Japanese author and researcher. Emoto formulated the theory that consciousness affects matter, specifically water molecules, and carried out years of research to demonstrate his idea.

His methods, though sophisticated, were brilliantly simple. Emoto chose various controlled water samples and then subjected standardized portions of each one to different non-physical influences. For instance, volunteers might direct positive intentions and feelings of love toward a water sample and then feelings of hate and blame toward another of the same source. The two samples would then be frozen and the water molecules microscopically photographed during and after formation.

Amazingly, Emoto revealed images of perfectly symmetrical and complex crystals for the samples which received positive and loving influence versus deformed crystals in those samples exposed to criticism, hatred, and the like. If you have never seen it for yourself, Emoto's book The Hidden Messages of Water will open your eyes.

Though Emoto held no standard credentials as a doctor, his research and the unforgettable photos it generated struck a chord with readers all across the planet. That thoughts and intentions can somehow transform something so ubiquitous as water resonates with our deep sense of connection with the earth's elements. Think of the many religious traditions and myths that refer to the miraculous use of holy water.

The average adult body is 50-65% water. We could logically extrapolate, based on Emoto's findings, that it should be possible and likely that our thoughts and intentions are capable of shaping our biological reality as well.

How Intention can alter DNA 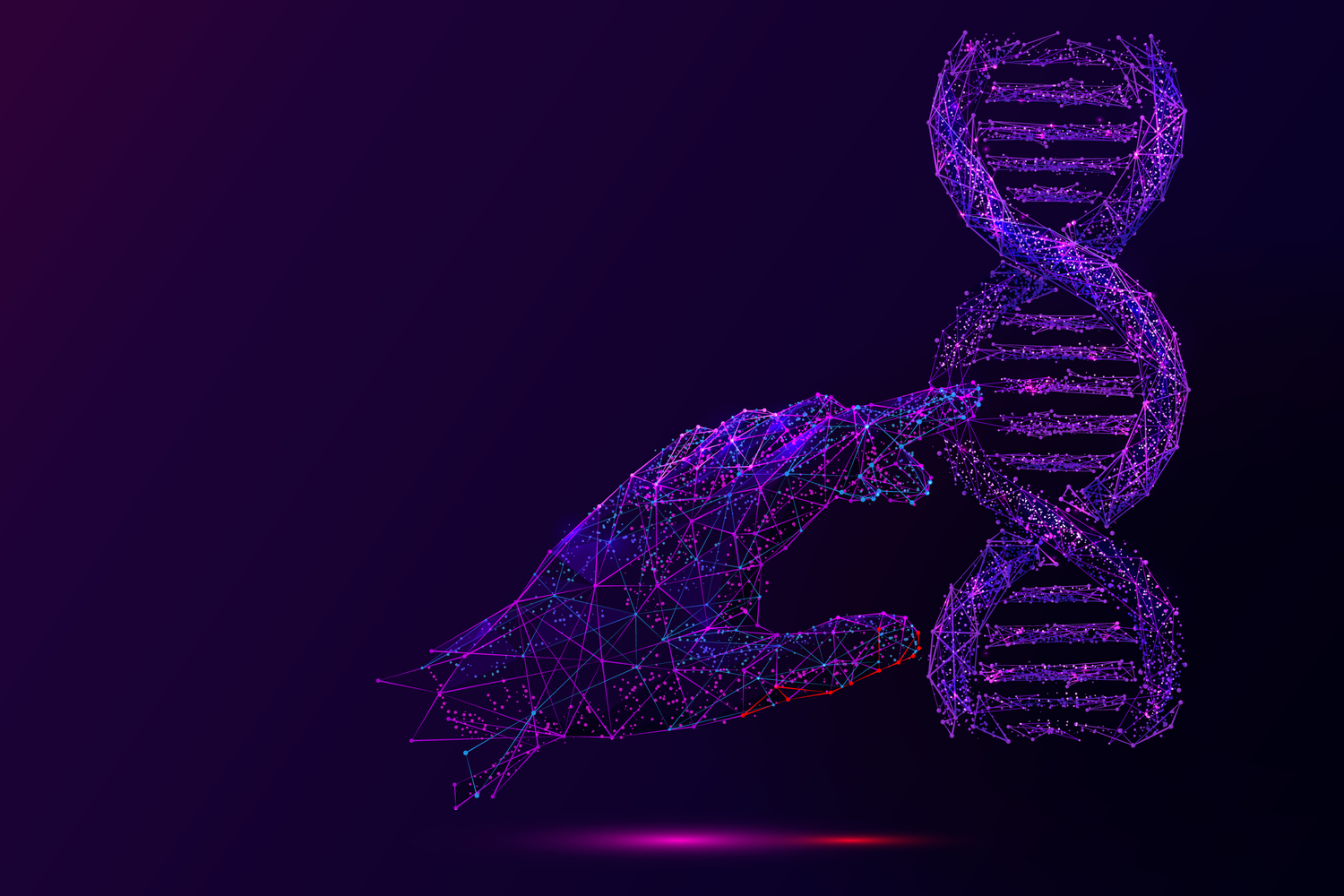 At the HearthMath Institute, Rollin McCraty, Ph.D. Mike Atkinson, and Dana Tomasino, B.A. conducted a series of studies exploring the modes by which emotional patterns influence the electromagnetic field of the heart, and further, how an emotionally healthy heart could measurably affect DNA structure.

In layman's terms, the team observed that positive emotions caused the rhythmic pattern of the heartbeat to regulate and become more coherent. They then theorized that when one's heart existed in this 'coherent' state, its electromagnetic field would be more able to download information from the higher-self. Because scientists now widely understand the DNA to be conformational (able to conform to stimulation), the researchers theorized that those individuals with strong and continuous heart coherency would be able to alter DNA with intention.

The method used to test this theory consisted of two groups, one of which comprised of individuals trained in heart coherence techniques, while the control group had no such training. All participants attempted to change the structure of DNA samples using intention.

That heart-centered intention can affect the very structure of our DNA is a staggering realization. Our DNA acts as a constant blueprint, instructing our bodies how to develop and behave. Just imagine what effect spiritual thoughts and spiritual meditation can have on the destiny of our physical bodies and long-term health. By utilizing our thoughts and shifting our emotions, we dialogue with our biological structures, instructing them to be harmonious and vibrant. This realization takes creating your own reality to a whole new level.

Your Thoughts Shape your Health

Now we know that we can alter our DNA through intentional thoughts and the power of the heart, but on a more practical level, can our beliefs in the here and now shape the outcomes of our physical health?

The scientific literature says YES. Dr. Lisa Yanek and her from Johns Hopkins School of Medicine found that; "People with a family history of heart disease who also had a positive outlook were one-third less likely to have a heart attack or other cardiovascular event within five to 25 years than those with a more negative outlook."

Studies also indicate that negative emotions routinely weaken the immune system's response, making us more vulnerable to acute and long-term disease. Research clearly shows an active link between a positive state of mind and good health. Studies have revealed that by simply choosing to have a positive attitude, individuals can improve outcomes and satisfaction across a broad range of conditions, including brain injury, brain tumors, and stroke.

Though much of our personality is inborn, nothing is stopping us from creating positive mental habits like hope, always looking for the silver lining and a healthy dose of gratitude. Being positive in our outlook is not merely a matter of being happy or likable but also of being healthy and living a long life.

Create Your Own Reality

Are you ready to dive into some actions that will help you cultivate spiritual growth and spiritual thoughts to build the reality that your heart desires? It's not as hard as it sounds. Here are three essential practices to use your thoughts powerfully:

1) Spiritual Meditation:  The act of bringing awareness to your internal dialogues can be enough to shift your habitual thinking. Use your time in meditation to visualize your desires and cultivate positivity and love.

2) Emotional Healing:  Unite the power of your mind and your heart to direct your energy field in creating a vibrant life for you.  Healing emotional wounds allows deep-seated beliefs and patterns to transform.

3) Gratitude Journal: One of the simplest ways to find a positive mental focus is to make a daily list of things for which you are thankful.