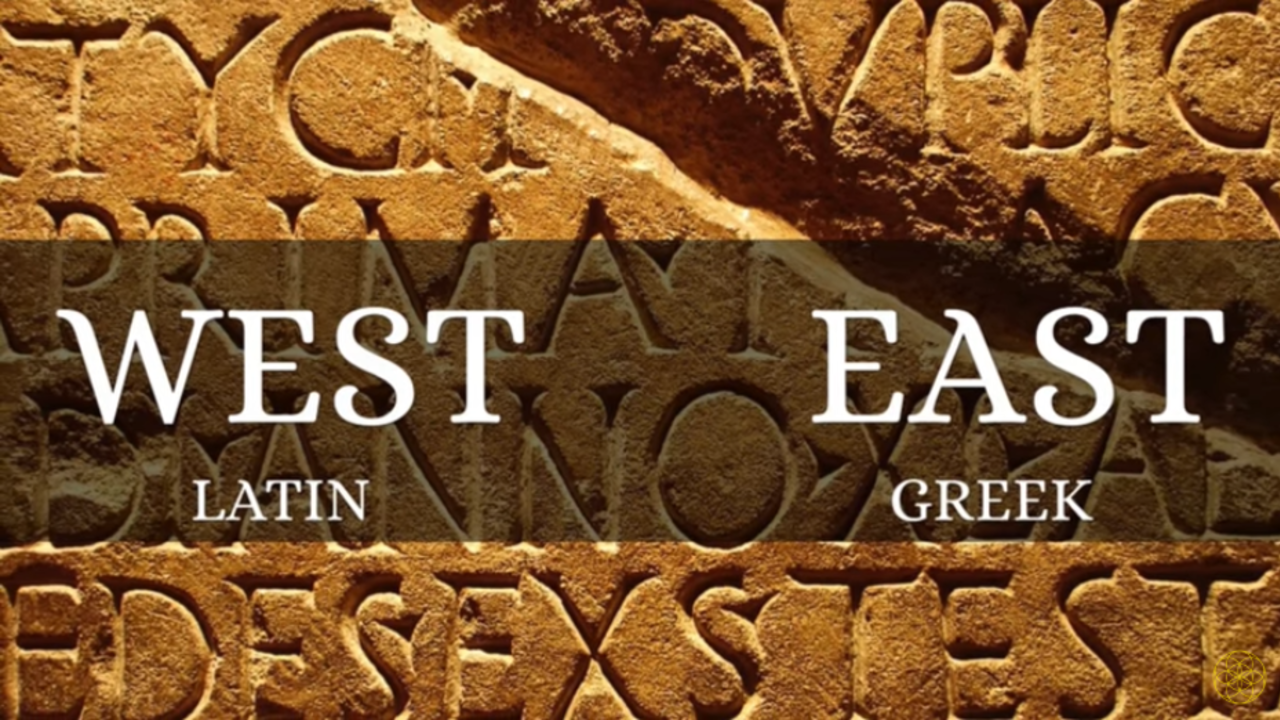 The existence of Eastern Orthodoxy and the Roman Catholic Church are a result of what is known as the Great Schism of 1054 when medieval Christianity split into 2 branches. In the events leading up to the Schism, the relations between the east and western European churches were becoming more distant. The West, in this case, encompassed Western Europe and the northern and western areas of the Mediterranean, led by Rome. The East took up Asia Minor, the Middle East, and Northern Africa, lead by Constantinople.

While it may seem like a tiny change, this was enough to send things over the edge, and cause the two heads of churches to completely cut ties and communication with each other. Thus, The Eastern Orthodox Church was born. It wouldn’t be until 900 years later, in 1965, that the respective Pope and Patriarch of each Church would open up communications again.

Today, the Eastern Orthodox Church is a collection of at least 13 self-governing churches, united theologically yet without a centralized institutional structure. Eastern Orthodox Christians believe their Church has an unbroken link back to the first church founded by Saint Paul. This represents the original expression of Christian doctrine as it was developed in the eastern Mediterranean.

Orthodox Christians consider religious life as a form of theosis, literally meaning “to become divine”. This is when the believer is spiritually transformed through a process of a mystical identification with Jesus Christ. Unlike the Roman Catholic church, which is more of a practical and legal mentality, the Eastern Church is centered around philosophy, mysticism, and ideology. Prayer and contemplation of the mysteries of faith are central to this spirituality.

Of all of the mysteries within Christianity, Eastern Orthodoxy believes the resurrection of Christ from the dead after 3 days to be the central mystery of Christianity. This gives hope in the final victory of God through Jesus, which is often represented in the figure of the Christ Pantocrator, translating literally to “all-powerful”.

Icons are fundamental to Eastern Orthodox worship. These highly stylized images of Jesus, Mary, and the saints are found in abundance in churches and homes of believers. Orthodox Christians do not worship the icons, but rather venerate them as images of the archetype they represented. Just as Christ himself is believed to be the visible incarnation of the invisible God.