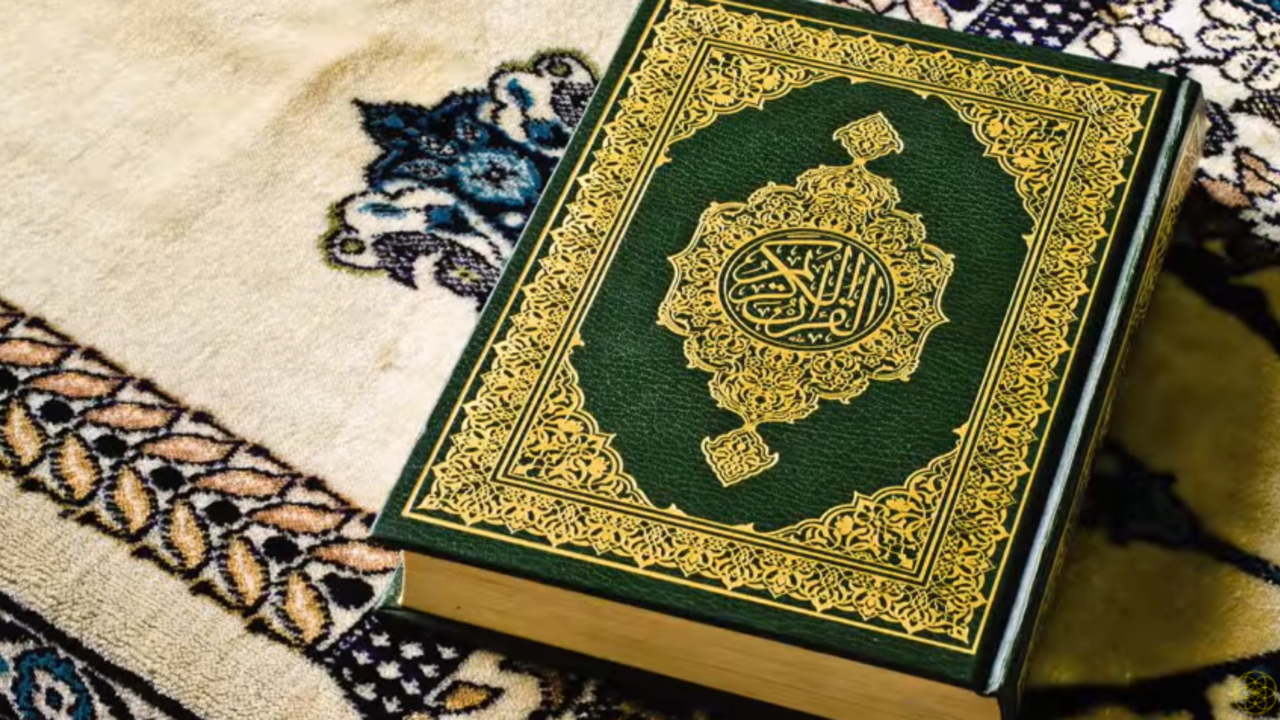 Sunnis define themselves in terms of practical conformity to Islamic law as agreed by the wider Islamic community to be the authentic practice of the Prophet, who is believed to have led the perfect life. The Sunna is embodied in the Hadith, sayings transmitted by the Prophet’s followers, and interpreted by jurists who then codify it in Shari’a. This is the “way of life” that guides Muslims in all aspects of their daily living.

There is no central authority in Sunni Islam, and its teaching emerges from a complex system of jurisprudence – pioneered by al-Shafi’i in the 9th century. This establishes the sunna by deferring to the Qur’an and hadith alongside the analytical tools of consensus and analogy.

The Sunni emphasis on text and law is reflected in its aesthetic traditions. Art featured in mosques is of an entirely abstract character, with no images of created things allowed to distract the mind of the individual Muslim away from the divine world. This is why calligraphy has such a strong and developed tradition in Muslim places of worship around the world.

Sunni Muslims make up the majority group in Islam, defining themselves in terms of their conformity to the traditions of the Prophet Muhammad.

Throughout Sunni history, special status has been accorded to the ulama- interpreters of God’s word, specialists in classical Arabic, and experts in Qur’anic interpretation. The ulama achieved an influential position within Islamic nations, often exerting checks and balances on the power held by dynastic courts.

This arrangement has been called a “nomocracy”, from the Greek word nomos, meaning law, because it is based on rule according to God’s law, instead of rule by one claiming to be God’s representative, which is called a Theocracy.

Their 5 pillars of devotion paramount to their belief are Faith, Alms, Prayer, Fasting, and Pilgrimage. It is a requirement for all Muslims to take a journey to Mecca once in a lifetime, which is a holy, Muslim-only city in Saudi Arabia. The black cube in the center is called the Kaaba and was said to be built by the holy Abraham in ancient times. During their daily prayers called the Salat, Muslims are expected to face towards the Kaaba, no matter where they are in the world.