The Parable of the Archer *DELUXE* 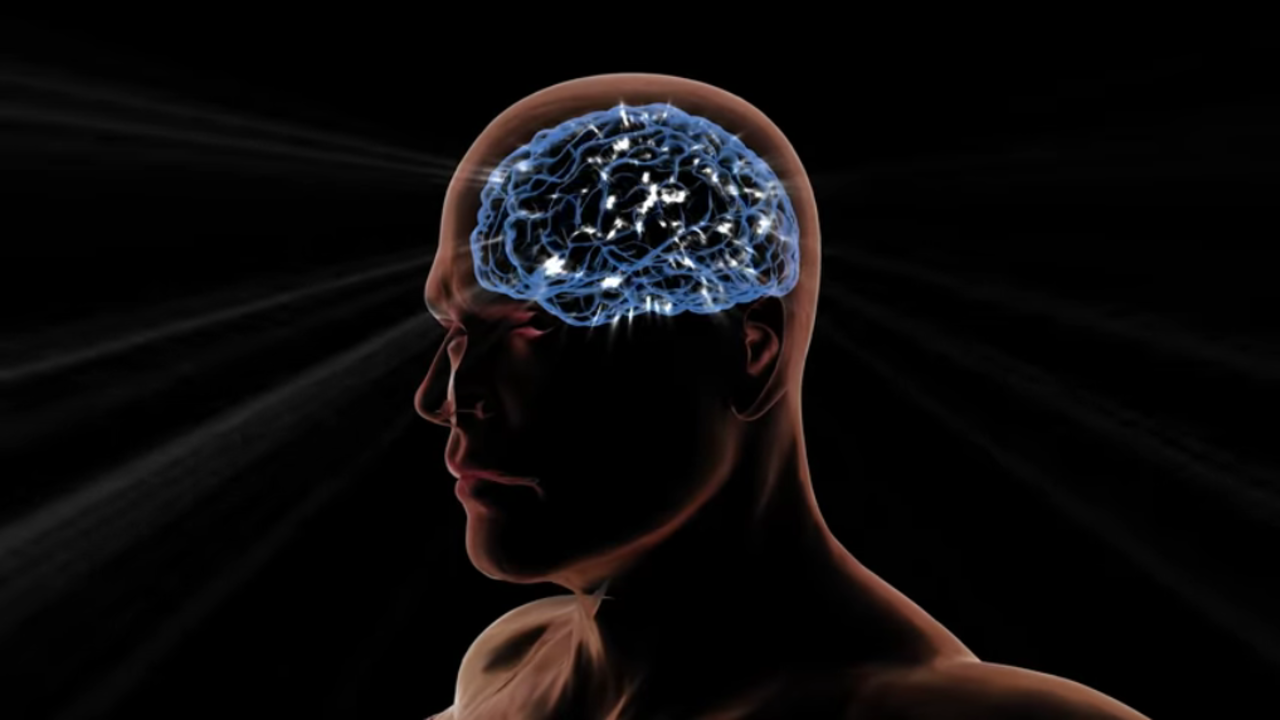 The Parable of the Archer returns in this REDUX episode, adding new voices, music, and a discussion piece at the end! This parable teaches us profound lessons about the interconnection of mind and body, and that while we may think we are skilled in one area, it is only because we have created strong and confident connections there mentally - always push your comfort zone (though maybe it's best not to jump onto precarious logs over massive canyons), and strive for higher consciousness, always!

There once was a young archer, a champion of bows and arrows, with great technical skill. He could shoot an arrow directly hitting a bullseye, then shot another arrow that split the first one in half.

The young man was quite boastful about it as well. He demonstrated this bullseye after asking an old zen master, who was known for his archery skills, to challenge him. He thought he could win no problem.

The old master simply waved his hand, beckoning for the young man to follow him. Curious about the master's intent, the young man followed him. The master led him high up into the mountains.

He took him to a spot where two cliffs met and were connected by a very old and unstable log in between them. This log was surely unfit to stand on, yet the master carefully walked along with it.

He stood in the middle of it and drew out his bow. He aimed for a tree, far away on the other side of the cliff and hit it straight in the middle.

As he gracefully stepped off the log, he told the young champion that it was his turn. The man looked down at the seemingly bottomless cliffside and became incredibly weary. He could not make himself step onto the precarious tree trunk.

The master sensed his apprehensiveness and told the young man he had much skill with his bow, but had little skill with the mind, that lets loose the shot.

And there you have it, the young man was unable to challenge the old master, who earned such a name through mastering both his body and mind. This parable is about mind over matter. We may think we are skilled in a certain aspect, but there is always more than meets the eye.

It is just as important to master our own thoughts and emotions as it is to master something in the physical world. As above, so below.