How Do Subliminal Messages Affect Us? 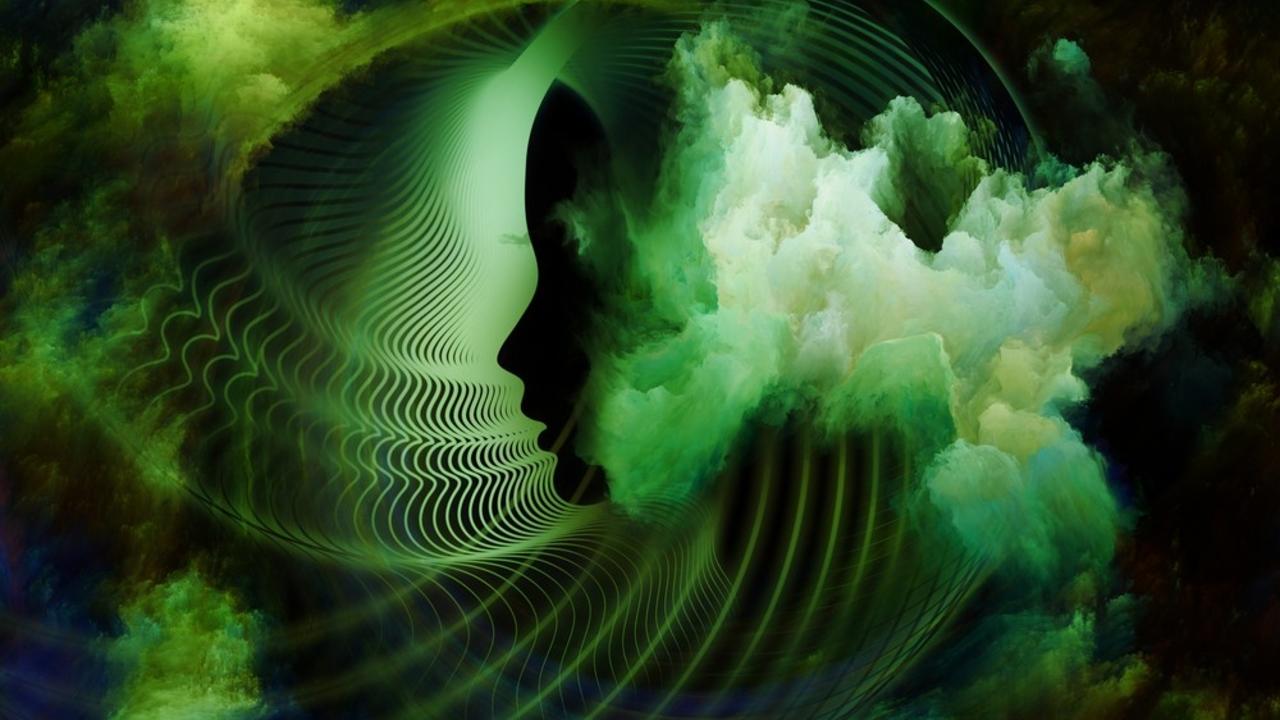 There can't be very many creepier thoughts than to imagine our minds controlled by influences outside of our awareness. Is hidden information lurking around every sensory corner, vying for space and ascendance in our brain?

Subliminal messages are embedded signals below the absolute threshold level (ATL) of our conscious awareness. These messages represent "Being or employing stimuli insufficiently intense to produce a discrete sensation but often being or designed to be intense enough to influence the mental processes or the behavior of the individual."

In layman's terms, we couldn't detect these silent subliminals, even if we were looking for them.

How does Subliminal Perception Work?

Our minds perform dual functions simultaneously. While our conscious minds control executive functions and represent a relatively smaller amount of information processing, our subconscious thoughts are a more profound and extensive terrain. Within the subconscious, many physiologically automatic processes originate, and a library of mental and emotional content is stored.

The subconscious mind can manage 20,000 bits of information all at once, while the conscious mind holds a mere fragment of this amount. Without thinking, your body breathes, circulates blood, releases hormones, and regulates a plethora of tasks without any conscious input on your part.

Subliminal perception occurs when a stimulus creates san imprint on this innermost layer of your awareness. Their effectiveness depends on their ability to provoke us to action without us noticing that any such signal exists.

There are 37 scientifically-recognized sensory inputs, breaking down into seven more general categories. These are: physical body awareness, tactile, auditory, visual, olfactory, gustatory, and vestibular (balance and motion.) A range of techniques targets the two, which dominate our perception: auditory and visual. 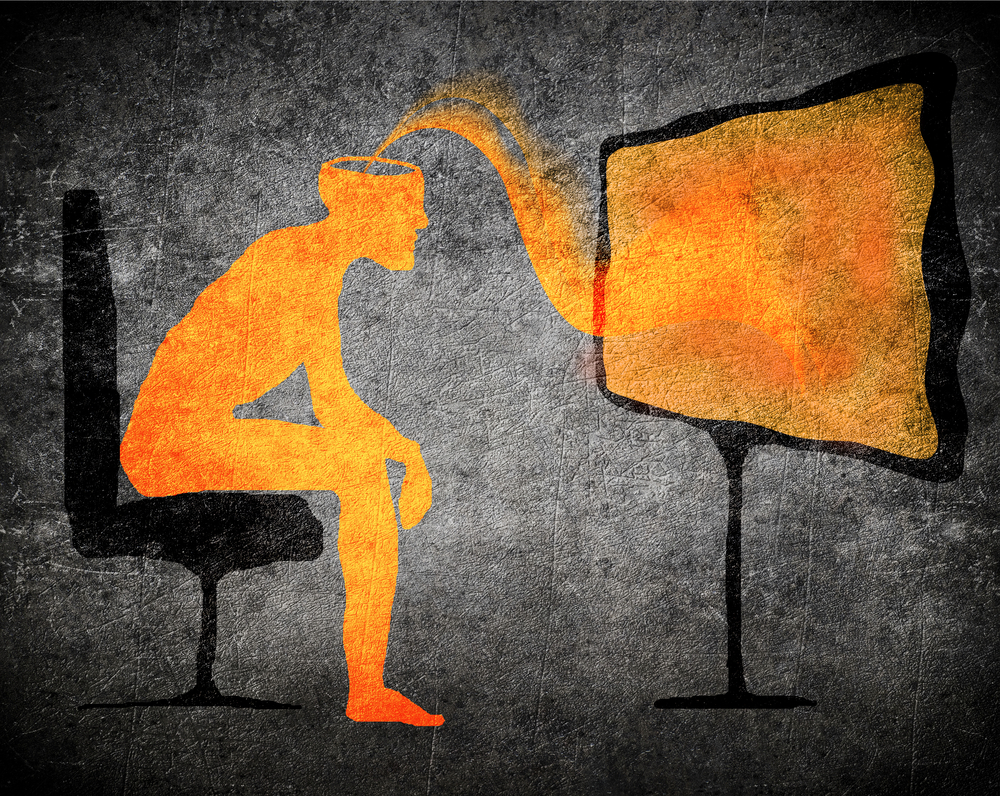 Visual subliminal signals include embeds and subvisuals.  While each triggers our optical recognition at the subconscious level, they work a little differently.

Subvisuals more often apply to motion pictures. In these cases, images or words flash for brief milliseconds during movies or television scenes. To perceive these frames, a viewer would have to slow down the recording significantly.

One famous example involved 45,699 moviegoers in a New Jersey theater. James Vicary inserted two messages: "Eat Popcorn" and "Drink Coke" for 1/2 of a millisecond each during a movie showing. Vicary hoped to discover if sales of popcorn and Coca-Cola would increase. At the time, Vicary claimed popcorn sales increased by 57.5% and Cola by 18.1%; he later admitted to fabricating these numbers. Many suspected, however, that this confession may have aimed to clear subliminal messages of their bad rap.

Subaudible messages slip tones or words into regular sound recordings. The low volume renders it consciously inaudible to the listener.

Backmasking involves recording a video message backward so that when the sample plays forward, the original signal is hidden. A famous example of backmasking is the Beatle's song, "Number 9." When played backward, the repeated phrase "number 9" seems to become, "turn me on dead man." 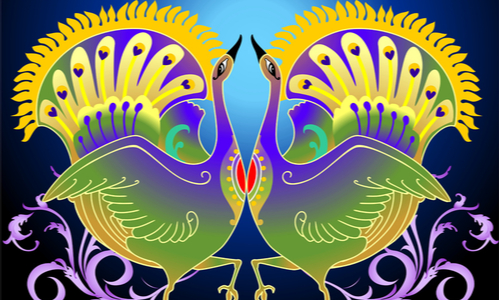 One theory as to how subliminal messages may trigger behavior involves semantic networks.  A semantic network is a weblike representation technique that deals with relationships between objects using a directed graph.

A theory suggests that subliminal auditory or visual input could affect you by spreading activation in your semantic networks. Semantic webs of concepts exist in everyone's brain.

An example of a semantic network could be about flowers. When prompted the image of a flower, we think of seeds, sunlight, flower, vase, aphids, soil, springtime. Any one of these concepts or pictures could serve as an entry point for the rest of the flowchart since each item is interrelated.

A 2008 study demonstrates how subliminal images may impact semantic networks. During the investigation, professors Fitzsimons and Chartrand instructed subjects to develop creative uses for a brick while exposing them to Apple's logo, followed by IBM's logo.

The Bright Side of Subliminal Influence

When we hear about subliminal messages, it usually carries a negative connotation of mind control or dark conspiracies. Yet targeting our subconscious mind with an input designed to modify our behavior could also yield positive results as well.

The study hoped to improve vitality and outcomes for older individuals by replacing or overpowering negative stereotypes about aging with positive ones. On a computer screen, the study exposed participants to words like 'spry' and 'creative' in short imperceptible bursts.

The study found that exposure to these positive associations with aging improved the subjects' self-perceptions, feelings about aging, and physical functioning.

The lead researcher, Becca Levvy, MD, said, "The challenge we had in this study was to enable the participants to overcome the negative age stereotypes which they acquire from society, as in everyday conversations and television comedies. The study's successful outcome suggests the potential of directing subliminal processes toward the enhancement of physical function."

Subliminal Affirmations for Healing and Self-Improvement 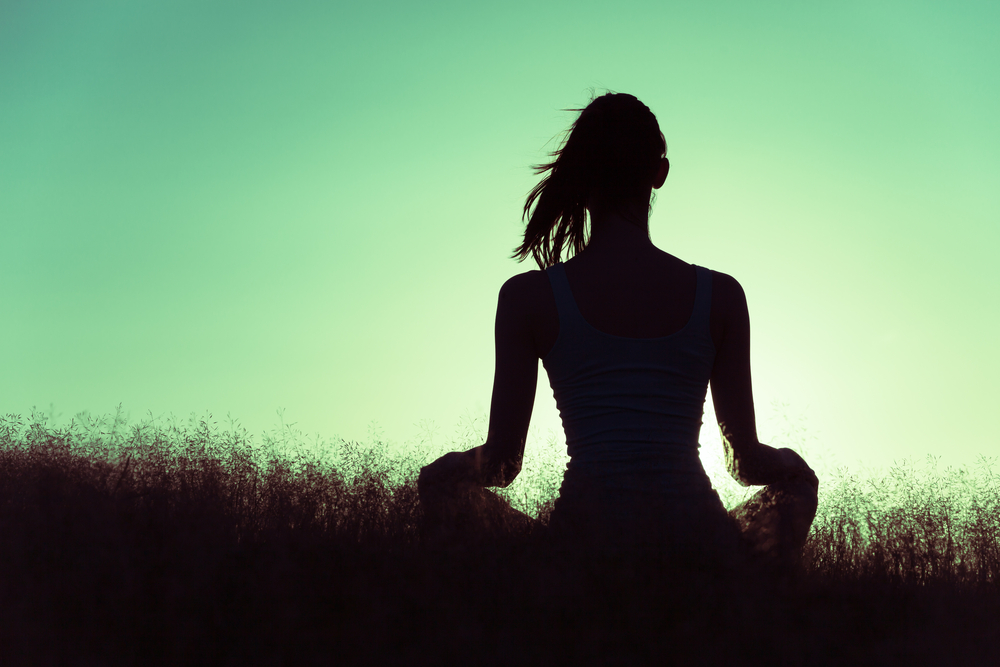 The uplifting application of subliminal perception in age-related negative thinking hints at a bright future for the use of subliminal affirmations for self-improvement and overcoming negativity.

Charlotte Rogers, a Manifestation Coach, describes subliminal affirmations as "re-programming triggers layered beneath an audio file. Your conscious mind hears nothing but the audio track itself… The subconscious mind, however, is able to hear the underlying messages beneath the soft music or whale sound or whatever your preferred audio may be.

When these messages are heard, they are then stored into deep-seated parts of your mind, which allows the chosen subliminal to manifest into your reality."

By applying hidden positive affirmation beneath music we enjoy, we can employ the science of the subliminal to break down and replace our limiting beliefs, expanding the possibilities in our lives.

While subliminal messages have a slightly sour history, the future of subconscious self-development is bright.