How to Shift Into a Parallel Reality 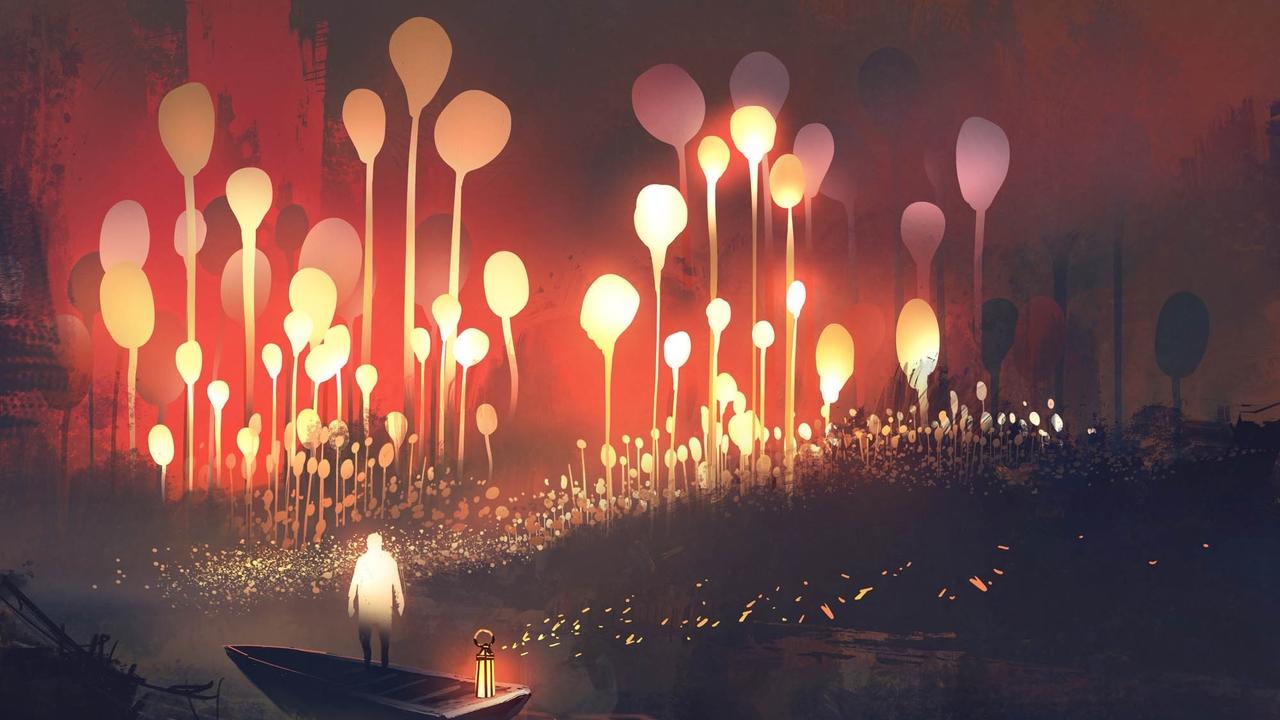 We are shifting into new realities each moment of our existence. Recognizing this brings you more power to live the life that you desire.

Instead, think about your life as a movie. Each frame of the film strip represents a moment in your life. One moment only relates to another moment in that the film strip is moving so quickly that you do not see the breaks. The perspective of an inseparable connection between past and present, and present and future, brings you into a place where you believe that you do not have free will to make choices in one moment because you are being held prisoner by the decisions that were made in previous moments.

The solution is presence - the practical application of existence - and seeing the film strip slow down. This allows for the opportunity to cut the piece and insert another, ideal direction for the story to go.

Here are four steps to do this:

When we talk about shifting into a parallel reality, we are talking about making perceivably significant shifts. We are placing an understanding upon our choices, stating that the decision to eat an apple for lunch instead of a cheeseburger is somehow a SMALLER, LESS SIGNIFICANT decision than the decision to quit your job and start your own business.

The first key to making seemingly significant changes in your life (stepping into a parallel reality) is to recognize that these judgments that you have are arbitrary and add more cloudiness to the process. When you see everything as equal, you become more in harmony with your experience. When you then more easily inject your preferences into that experience, there is far less resistance that is experienced. This is the idea: Accept where you are right now - get present - and allow yourself to desire a more preferred experience.

Shifting into a seemingly different world happens by walking through one entry point at a time. You have a long-term vision, but you walk through the experience one door at a time. If you are stuck on not seeing the ultimate vision come together, you will miss the open door or be too judgemental of it.

This is slightly different than removing judgment. This is about consciously being not attached to the way that things look in the frame that you are experiencing, not because you are afraid to see where you are, but instead because you KNOW where you are is a reflection of where you are, that's it.

What you see in your experience does not define you; you determine what you experience through your perspective.

We had a Spirit Science friend that was running a ~$10 million consumer packaging business with a very small staff. He was having a ton of family input on his life, personally, and this was negatively affecting his energy levels and his clarity of vision with his team and business. Over two years, the revenues dropped by nearly 40%, which eliminated basically app profit, as the infrastructure was set up for growth not decline.

This financial situation was incredibly stressful for his personal life. He was perceiving that his family health issues, lack of an intimate relationship, and lack of own profit as something that was holding him back in his business. Because of this attachment to this belief, this was the reality that he was experiencing.

By simply changing the perspective to one that was more in alignment with what he desired, he became more unattached to this narrative. He was able to perceive that his family was not trying to bring him down, but instead was attempting to give him love. He was able to recognize that his independence from absent a spousal relationship was EXACTLY was he needed to find the routines that worked for him more fully. He was able to perceive that the depletion of his savings was not a sign of his professional demise, but instead one of hitting a reset button on his priorities, and something that was representative of the fantastic new direction that the company could go now that there was "nothing to lose."

This friend then took the next level - taking action. He began to pivot his marketing efforts and consolidate his operations (reducing the number of different products that he sold by 80%). This was a completely different reality for the business. They went from broad and extensive to niched and focused, a total change in strategy that happened in three days.

He hired a few contractors to re-do the website and marketing material and wrote out a few pieces of communication to vendors and wholesalers/retailers stating his intention. He gained team consensus with ONE MEETING - he shared his perspective as the captain of the ship and charted the course.

This epic 90-minute meeting energized the small team. He stepped into the role of CEO of a completely new company (new name, new customer, new focus). In six months after some of these operational changes (which were representative of the internal unattachment to negative definitions), the business increased its share of the market share and increased profits sustainably.  Nobody lost their jobs.

Shifting into a parallel reality happens all of the time. Don't let a "big change" stop what is already a simple process.  You can do this!