The Parable of the Divided Realm 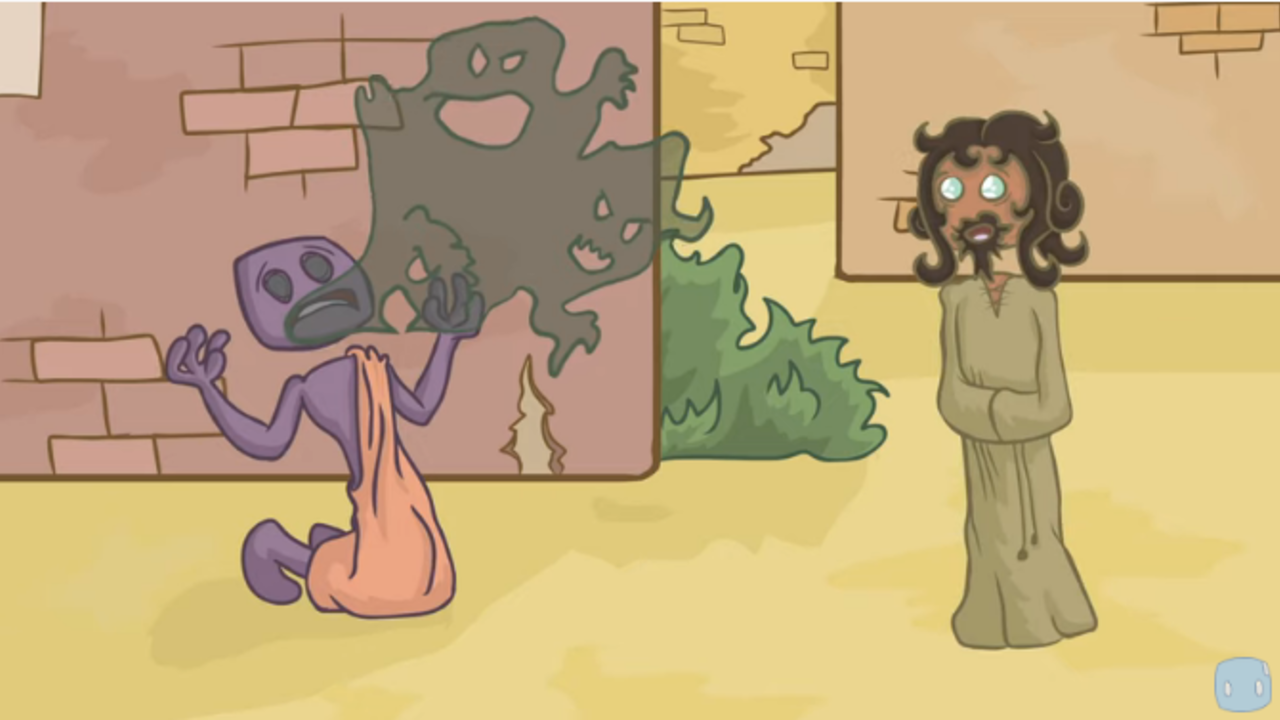 Shortly after telling the sower and the seeds' parable, he came across a man possessed by demons and healed his illnesses. But when the Pharisees heard this, they said, “It is only by Baalzebul, the prince of demons, that this man drives out demons.”

While this parable is Christian and serves to show the power of God, the central idea of unifying your kingdom has some great value in itself. Throughout our daily lives, many of us attempt to multitask far too often; we will go 100 miles an hour and try to do 100 different things sometimes because we believe we only have so much time in the day or gain something by completing our tasks.

However, multitasking in such a way always inevitably makes us exhausted. By splitting our attention between multiple tasks, we divide ourselves into different pieces that are all clamoring for our undivided attention. Whether in our professional, personal or spiritual lives, we tend to spread ourselves too thin, put our foot in too many doors, and divide ourselves up into too many pieces. And while this has become somewhat normal in society today, it doesn’t mean it’s safe to stay that way.

Jesus’ discussion of a kingdom doesn’t necessarily mean the kingdom of heaven or hell here, but could also speak to your kingdom. Historically a “house” could mean your home, sure, but it could also be used to refer to your family, legacy, or dynasty, and in more modern times, it can be thought of as your own life and personal “kingdom.” In which case, this parable speaks to unifying the various aspects of your life, especially at the foundations. If your “house” remains split and divided amongst a hundred different things, it will crumble again and again no matter how hard you try to keep it all together.

In other words, to create a meaningful life and experience, your goals, actions, stories, and activities should be in alignment with your most authentic dreams and aspirations. They must all fall under one roof. If your actions or beliefs aren’t in line or unified with your goals and hopes, you’ll end up going round in circles until your life eventually falls apart, needing to be rebuilt. However, if you take time throughout your day to step back and take a moment of quiet to reflect on your goals and yourself, then….to quote Mathew 7:25, “the rain will fall, the rivers will rise, and the winds will blow and pound the house. Yet, it will not collapse.”