The Parable of the Flow 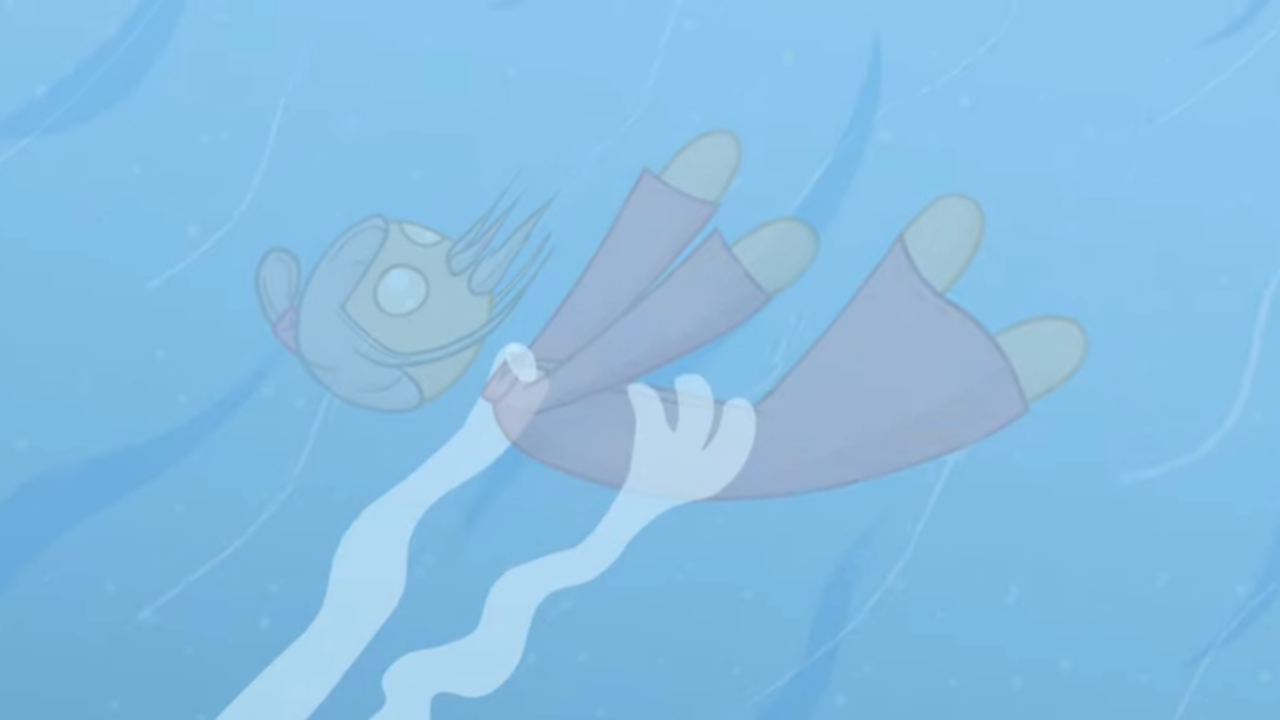 A Taoist story tells of an older man who accidentally fell into the river rapids and was dragged down to the bottom of the river, entirely out of sight. Onlookers feared for his life and rushed down to the riverbank, trying to see him.

Miraculously, as they ran down a river bend, they came to a shallow section, and they found the older man walking out, completely unscathed.

The people all rushed to his side and asked him how he managed to survive.

“I became one with the water, instead of trying to force the water to do what I wanted it to. Plunging into the swirl, I came out with the swirl. I surrendered to the flow, which ebbed up and down naturally. This is how I survived.”

Naturally, we don’t recommend you jump in some rapids and take this literally...but this parable has some great insights if you know how to apply it. Often, spiritual people spend their lives swimming upstream, fighting a powerful current in their attempt to be “holy” and live the way they believe their god will find pleasing or think is in alignment with their true self. After some time, these people almost always get tired of maintaining what they believe are holy, righteous lives, and often giving up.

Whenever we go against the grain, we have to put in the effort to succeed and push back against the friction and resistance, which does our job twice as hard. If, instead, you take a second to see the direction things are moving naturally and adjust yourself to that, you’ll gently flow with the current. It’s also interesting to see that the older man ebbs up and down with the river's flow, as we should remember that flow doesn’t always go in one direction… Life is more of a push and pull, yin and yang than a straight path...while we often think going down or backward is a bad thing, following Hermetic laws, everything is cyclical and occasionally taking a moment to look back before you recognize that the whole process was ultimately beneficial.

Many Taoist parables mention flowing water and rivers, mostly in metaphors for the flow of life itself. However, as water naturally flows around obstacles, viewing the situations in our lives as barriers is an expression of judgment. Instead, perhaps by surrendering to the flow of energy, we flow with the Stream of the Tao, and our attitude becomes one of non-judgment... Which -like the water, allows us to flow unobstructed and freely no matter what the situation.

I don’t think this means turning the cheek or becoming a doormat as a reaction to events, however…..Instead, the lesson of this parable lies in being proactive in Life, following the Natural order of things...solving problems by not creating them in the first place, by not forcing one's way against the flow of the river.