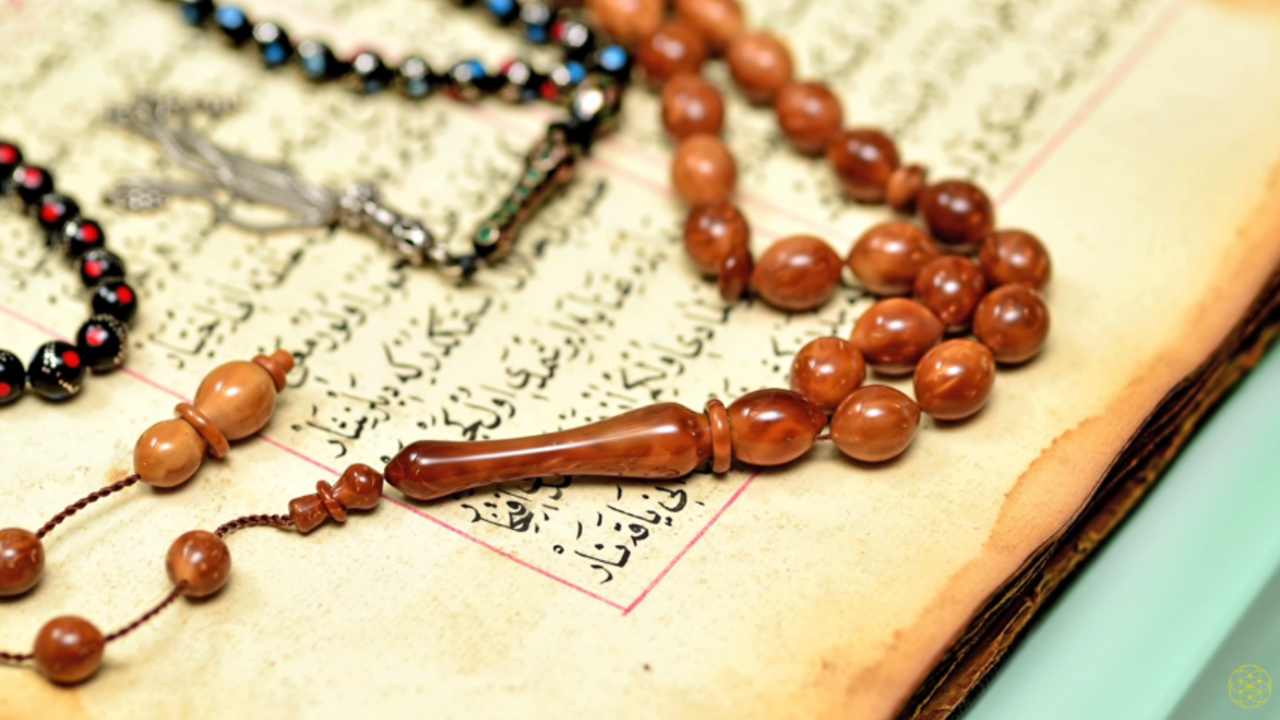 Shi’a Muslims believe in Allah and the teachings of the Qur’an, but this faction developed its own theology. It opposes the majority of Sunni view that orthodox teaching was established by consensus among authorized lawmakers. Instead, an infallible imam, which means leader or guide, was believed to be the only source of religious doctrine, with one such imam appearing for each successive generation after Ali himself.

Most Shi’a believe the line of imams ended when the 12th Imam, Muhammad al-Muntazar, who mysteriously disappeared in the year 878. Present-day Shi’a leaders, often called ayatollahs, are seen as caretakers awaiting the return of the 12th imam. They are also sometimes referred to as al-Mahdi, a messianic figure who will triumph over evil and rule over the world at the end of time.

Distinctive to the ritual life of Shi’a Islam is the marking of the day Ali’s son Husayn was martyred by Umayyad forces in 680. His tomb, in Karbala, Iraq, remains one of the holiest sites for Shi’as outside of Mecca and Medina.

Shi’a is the largest minority branch of Islam, with present-day devotees concentrated in the Persian Gulf region; it diverges from Sunni Islam in its perspectives on authority and leadership.

From the 10th century, Shi’a theology has taken a nationalist character. According to the Shi’a view, the Sunni reliance on learned teachers amounted to mere conjecture, a problem overcome in their deference to the imam.

However, after 878, Shi’a was without an imam in the world. The Mu’tazili school of theology provided a solution: reason alone provided an authoritative source of teaching, more certain than “Tradition,” and in keeping with the imam, whose teaching is inevitably an expression of the laws of reason.

During the Islamic month of Muharram, both sects of Islam celebrate the holiday of Ashura. On this day, Sunni’s fast, and Shi’ites beat themselves bloody. This yearly ritual is a form of mourning towards the Martyred Husayn, who gave his life the life to save Islam.