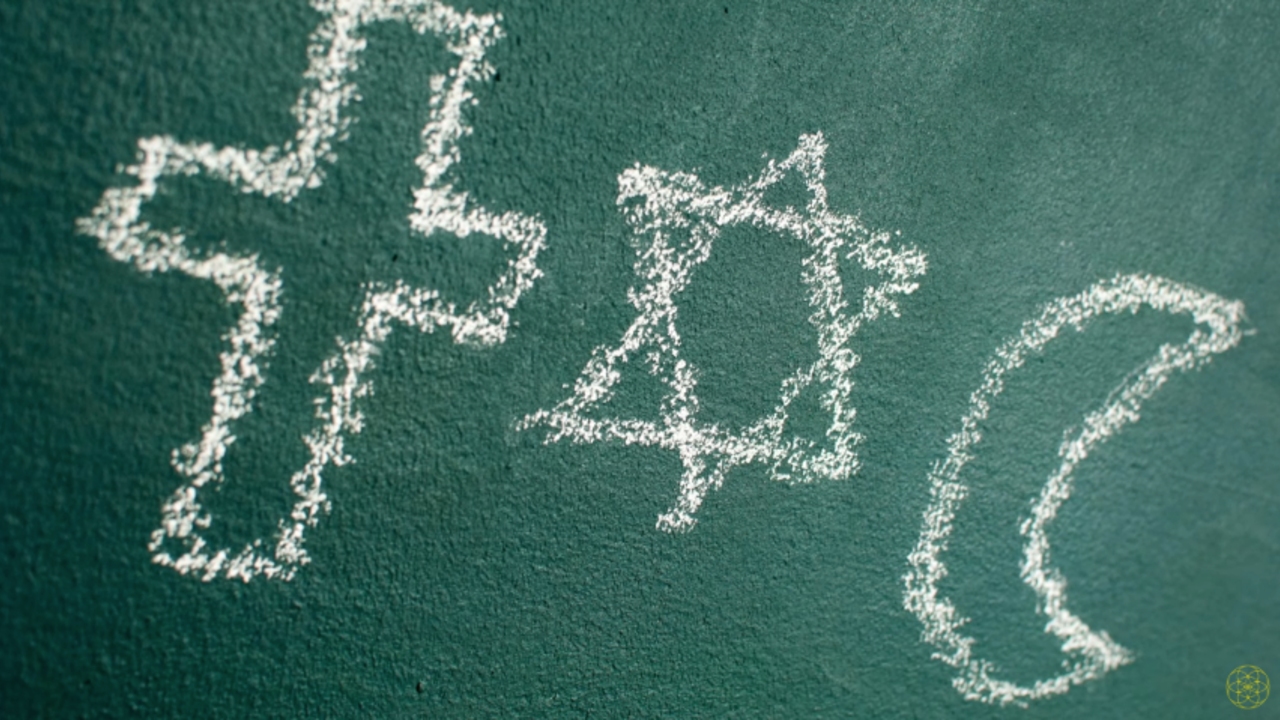 This radical tendency has proved resilient in the United States, although its breakaway movement of Conservative Judaism – seeking to reconcile elements of traditional Judaism with the realities of life in modern America – is the majority branch. Modernization has taken many forms, including a greater tendency to intermarry with non-Jews, who are welcome at synagogue alongside their partners, and an emphasis on gender equality and freedom of choice.

This includes a commitment to working with other faith groups, including Orthodox Jews and Muslims, and to interfaith dialogue as a way to advance human understanding and harmonious living. Reform Jews accord a more limited role than Orthodox Jews to religious ritual, a tendency that can be traced back to the movement’s desire to relinquish practices that emphasized the separateness of Jews as a social group.

Instead, Reform Judaism has viewed greater cultural integration as a positive means of achieving equal citizenship with the non-Jewish population. Thus, they strive to maintain an image by the principle of inclusion, rather than exclusion. Reform Jews consider their children to be Jewish if they are a child of a Jewish father or mother, so long as the child is raised Jewish.

Unlike in Orthodox Judaism, there is a commitment among Reform Jews to the full participation of gays and lesbians in synagogue life, as well within society at large.