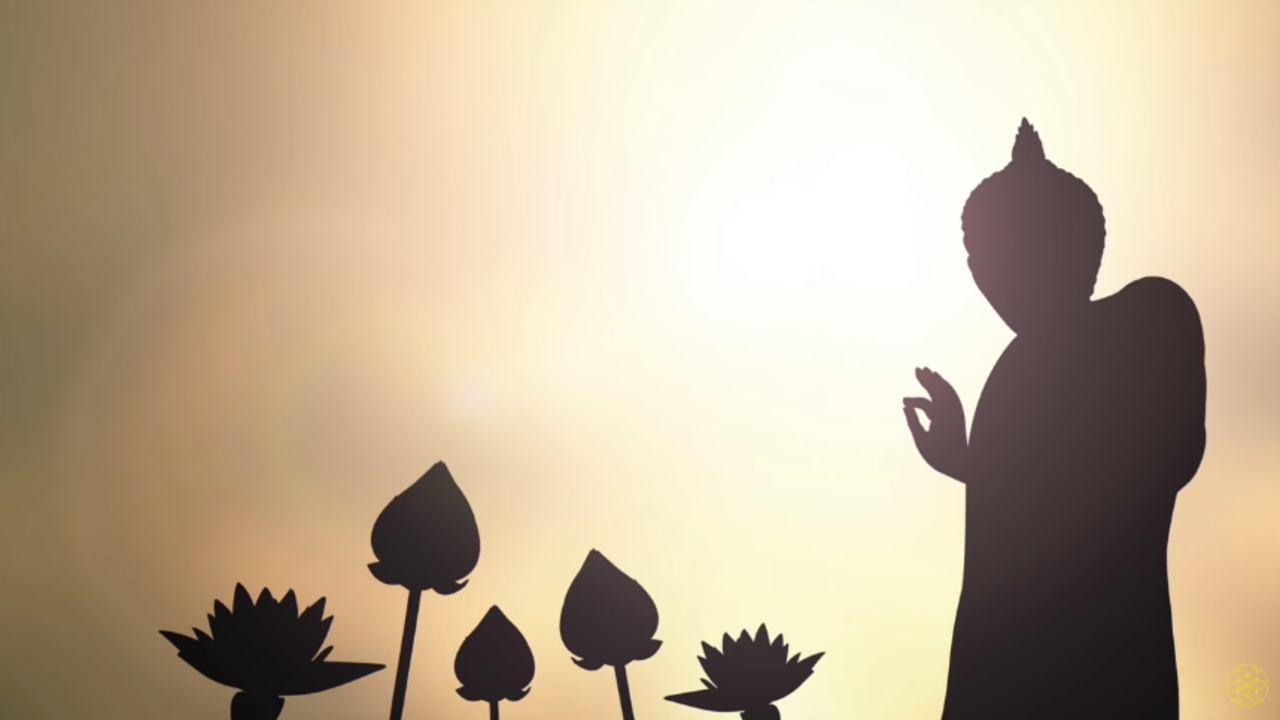 Taoism, by its very name, flips the nature of a religion upside down. Instead of teaching a Philosophy or Dogma which in reflection defines a person, such as “Christian” or “Sufi”, Taoism teaches a truth; The Tao is undefinable. It then follows this up by teaching that each individual can discover the Tao in their own terms. A teaching like this can be very hard to grasp when most people desire concrete definitions of life.

Taoism is more than a philosophy or a religion, but a mystical way of life, a system of belief, attitude, and practices set towards the service and living to a person’s own inner nature. The path of understanding Taoism is simply accepting yourself. Living life and discovering who you are. Your nature is ever-changing and is always the same at the same time. Instead of trying to resolve the various contradictions in life, instead, you learn to accept your nature. The Tao, sometimes translated as “the way,” refers to an omnipresent yet elusive force or principle that lies at the heart of everything. Philosophical Taoism, then, is a kind of engaged mysticism aimed at attuning oneself with this natural law.

It’s core teachings are found in the Tao Te Ching by Lao Tzu. It is comprised of a series of poems that can be considered a work of philosophy, instructions for how to run a government. It’s also a how-to book for achieving a balanced life, or a sage’s reflection of humanity and the universe. It is known to be written over 2400 years ago, but not much else is retained about its origins. It is a book written very light-heartedly, and if the reader attempts to look too hard into it, or takes it too literally, the multiple intentions within the poetry will be lost.

Lao Tzu, for example, says “Do non-doing, strive for non-striving”. Chuang Tzu, another ancient author asks “Am I a man who once dreamed of being a butterfly, or am I not a butterfly dreaming of being a man?”

Folk Taoism, additionally, refers to an eclectic range of Chinese lore. This includes the worship of local deities, mediumship, divination, astrology, the aesthetic art of feng shui, the energy yogas of tai chi, qigong, and alchemy.

Religious Taoism is a systematized combination of these philosophical and practical strains, shaped by the example of Mahayana Buddhism, involving the creation of literary canon, temple priestcraft, and monastic orders.

Taoism cultivates harmony, balance, energy, and flow, as found in nature. Yin and yang refer to the mutuality of duality, as in male and female, dark and light, hot and cold. Wu wei, or “non-doing” describes the strength and ease derived from not resisting present circumstances. Just as water discovers its own level or a tree develops its own shape. Taoist appreciation of simple beauty, spontaneity, and cryptic humor inform a Chinese version of Buddhism called: Zen.

Both mystical and intensely practical, Taoism sees the natural flow of the universe and everything within it, One with God, which every single person is intimately connected with.