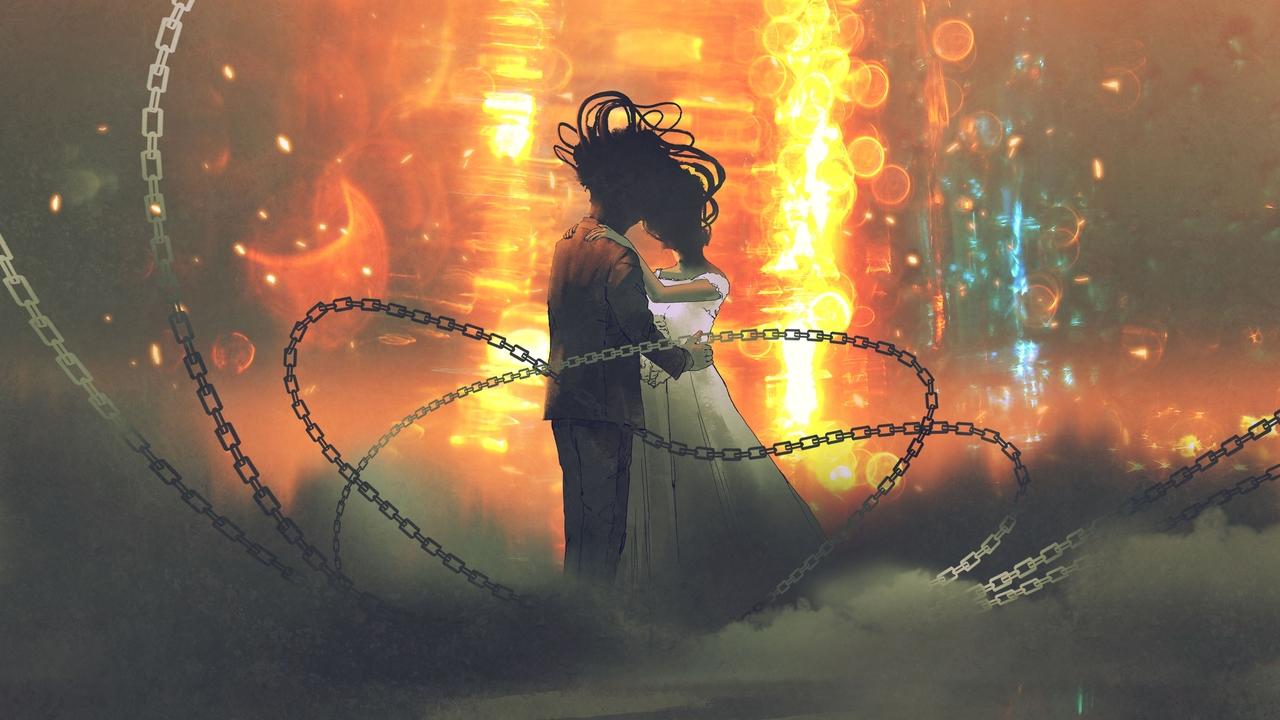 We've all been hurt before by someone we deeply trust and love. How do you react when you're hurt? Do you feel so angry that you all you think about is how you can take revenge? Or do you find it in your heart to forgive whoever it is that hurt you? As humans, we're very complex beings, and we feel a lot of emotions that we can't even understand ourselves at times. Forgiveness vs. revenge can be a tough choice to make, but it's one that you have to be careful about. If you hurt them back, will that satisfy you? Or will you regret it?

We're all capable of both loving and hurting each other. It's a cruel fact about us humans. While you do have a choice whether to take revenge or to forgive, you know that there's something inside you that says it's best to take the high road and forgive. Love has the power to mend whatever it is that's been broken. Love is forgiving. But what does it mean? What is forgiveness, and why is it important? Forgiveness is when you let go of any negative feelings towards a person because of what they have done. That doesn't necessarily mean that you trust them, but it means that you're accepting what happened and moving forward.

Forgiveness and reconciliation can take time. You can't forgive someone when you're at the peak of your anger and hate. And you don't have to do something if you're not ready for it. So, if you're not prepared to forgive and mend your relationship with this person, you don't have to. Allow the emotions to subside at their own pace so you can think more clearly. If you feel you're ready to take the next step, then read along and learn how to forgive.

Why Revenge Isn't The Answer

No matter how angry and hurt you are, find it in yourself to hold back and not do anything you'll regret. Yes, you can cut that person back to show how it feels. But will that honestly give you any lasting satisfaction? You may feel that you've gotten even with them, but you know that after a while, regret is going to sink in. You may do something that you can't take back. And the relationship you have with that person will be even more damaged now than before.

If you think about it, it's better that you were the one that got hurt as opposed to being the one to cause pain. Why? It's because you have the power to control your rage. You have the capacity to let things pass and eventually forgive. That means there's a chance to heal and reconcile. Now, if you hurt someone else, you can say sorry all you want, but that won't make a dent on a hardened heart.

Why Forgiveness Is Powerful

Forgiving someone is not just about being the bigger person. It's also about showing love for another and for yourself. How is this so? When you choose to forgive, you're releasing yourself from hate, anger, and resentment. These negative emotions do nothing for you. They're going to affect your mental, emotional, and even physical health. You'll feel more stressed than ever because you're nurturing these negative feelings. Imagine if you can let them go and release the thoughts of taking revenge. You'll feel so relieved and so at peace.

Being a forgiving person doesn't mean that you no longer have the right to be angry or to react intensely about something. Anger is a natural reaction if you've been wronged. Feeling hurt is to be expected if someone dear to you did something terrible. But the difference here is you're not acting on these emotions impulsively. You're not allowing your anger to dominate your heart and mind. Yes, you feel them, but you also know how to control them. As a forgiving person, you're in control.

How To Express Anger In A Healthy Way

You can't just bottle up your emotions, right? That would be bad for you as well. So, the best way is to find an avenue for you to express anger and hurt in a healthy way. Anger can make you feel like you have all the energy in the world. You can't sleep because your mind is awake, thinking of how unjust that person was. Sometimes, you just want to give them a good slap.

But there's something else you can do, and it's much better than physically hurting someone. If you can't sleep, try to go for a run. You'll notice how much faster go when you're angry. Or you can enroll in a boxing class, and then you can imagine punching that person in the face without actually hurting them. That will also release a lot of negative energy.

If you're not the physical type, then bring out your pen and notebook and start writing. Write everything you want to tell that person. Release all those foul words you want to shout at them. Write in big, crazy strokes, and let each stroke of your pen carry your hate and anger. When you're done, you'll feel much better. You can be angry without being hurtful. And that's a good thing. Do what suits you or what calms you. As long as you're not hurting anyone, go for it.

If you're still having a hard time forgiving someone, perhaps utilizing forgiveness therapy with a licensed professional can help.

You can start thinking about the positive things about your relationship with that person when you've released all those emotions. Maybe he or she wasn't really that bad, or they didn't mean for it to happen. If they want to talk to you so they can apologize, allow them. It takes a lot of humility to own up to one's mistakes, and say that they're sorry. So, hear them out because your relationships and friendships are far more valuable than getting even.

Talking to that person openly about how you feel will allow you both to understand what went wrong. Communicate your feelings and listen to what they have to say, as well. We didn't evolve to utilize language just to end up refusing to talk to our friends or family. Life is short, and it's way too short just to use it up hating people.