How Does The Language You Speak Shape Your Thoughts? 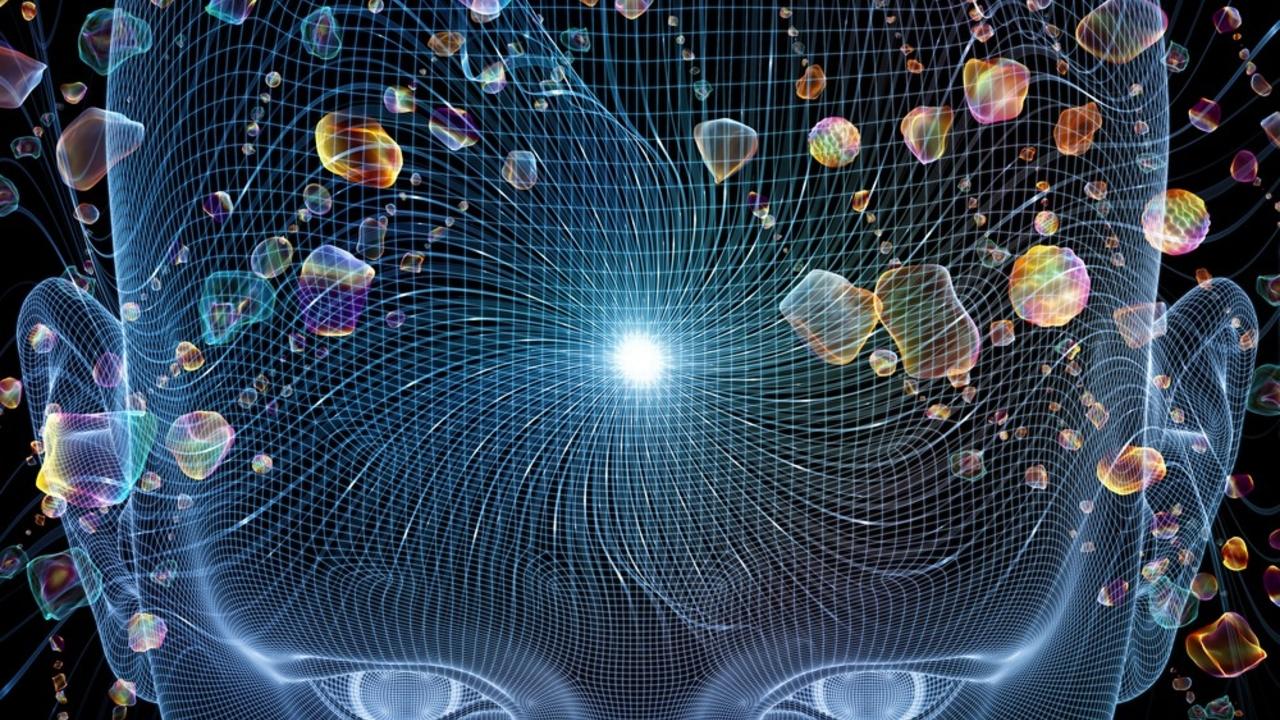 How does your brain shape your thoughts? While people think that they are in charge of what or how they think, many different factors come into play before ideas are produced. Your thoughts are controlled by the language that you speak.

How does language influence culture? It does so in many ways. The syntax, vocabulary, tone, diction—all of these are affected culturally. Your view of the world is expressed through the language that you speak.

The cultural background of that very language affects how you think and how your thoughts are shaped. While it may not be as evident as the other influences, it makes you distinctly who you are.

How Does Language Affect The Thought Process?

It is a mind-boggling idea. But then when you come to think of it, do we have to identify which one is which? What if it works both ways?

For example, a well-equipped person with his native tongue does not find any word that represents their idea. Isn't it possible for them to adapt to a new language and borrow a term that is close enough to describe what's in their mind?

Or perhaps there are instances when language itself gives a person an idea of the given situation. It may not be something he has been exposed to before, but a term in his native language refers to it as a recurring experience.

In both situations, language and thought are working together. They work hand in hand in allowing the person to speak his mind while he is in control of what he says. The answer to which one came first is indeed a complex one.

To an extent, even the experts cannot identify which one came first or which one is more important. Is it thought or language? Before you dismiss it as something simple, there's the idea of culture that comes into play. That's why things get even more exciting and culturally defining.

Facts About Language You Need To Know

Here are facts about language that every curious mind should know:

Every language is distinct

English may be spoken globally, but it is not the standard language of all the languages in the world. Every tongue is different, and its effect on the thought process of the person is different too.

There is something distinct about every language and its form. This is why every person thinks of things differently. For example, in a Korean sentence, the doer and receiver of the action come before the action.

In the English sentence, on the other hand, the receiver of the action only comes after the action. This simple difference in the sentence construction much expresses how the two languages can be different, especially when it comes to what they want to focus on.

A shift in focus means a change in thought. The way a Korean regards the receiver of the action is much higher than how an English speaker would. In the latter, the action is given more emphasis than who is affected by the action.

No language is better than another

All languages are useful in their own right. They are excellent in allowing people who speak it to express their thoughts and emotions. There is no such thing as a language that is better than the others.

This is when the cultural aspect of nature comes into play. Culture influences the language as well as its speakers. However, this does not mean that one tongue is better than the others. Some are just easier to learn, but they are not necessarily better.

Their popularity may affect their overall usage in the world, but this does not make any other language more beautiful than the others.

What word am I thinking of? It's definitely one lucky guess when someone is able to tell what you are thinking. Unless they are given a circumstance where their theory could revolve around, as long as there is no limitation, no person could ever make the right guess.

The syntax of every language is different. Syntax refers to the term associated with a particular experience and how they are arranged in a given sentence to create meaning.

This is the property of language that makes it even more unique from all the other tongues in the world. It expresses the thought process of a person and how he or she wants to phrase what they intend to say.

For example, in the English language, the concept of time is divided into twenty-four hours and can be counted based on counting schemes like minutes, hours, and the like. Instead of being a whole, continuous concept, time has become something countable or measurable for English users.

This is how syntax allows people to express ideas in ways that other languages may treat as one entity. The way people deal with time is also affected by cultural influences. It seems as if thought, communication, and culture have become braided together. This new braid of language and culture affects our concepts about the world.

How Does Your Language Affect You?

People think in languages instead of thoughts, but not at all times. You can quickly think of a tree's concept, but not the ideas that come about it. Sometimes, you think of a word, and then an image you associate with it pops in your head.

There are times when your thoughts do not require language at all. However, you feel like you know what you are thinking. That's okay.

Language affects you in more ways than you imagine. If you read more, the more that you will realize that there is something distinct about you and your relationship with your language.