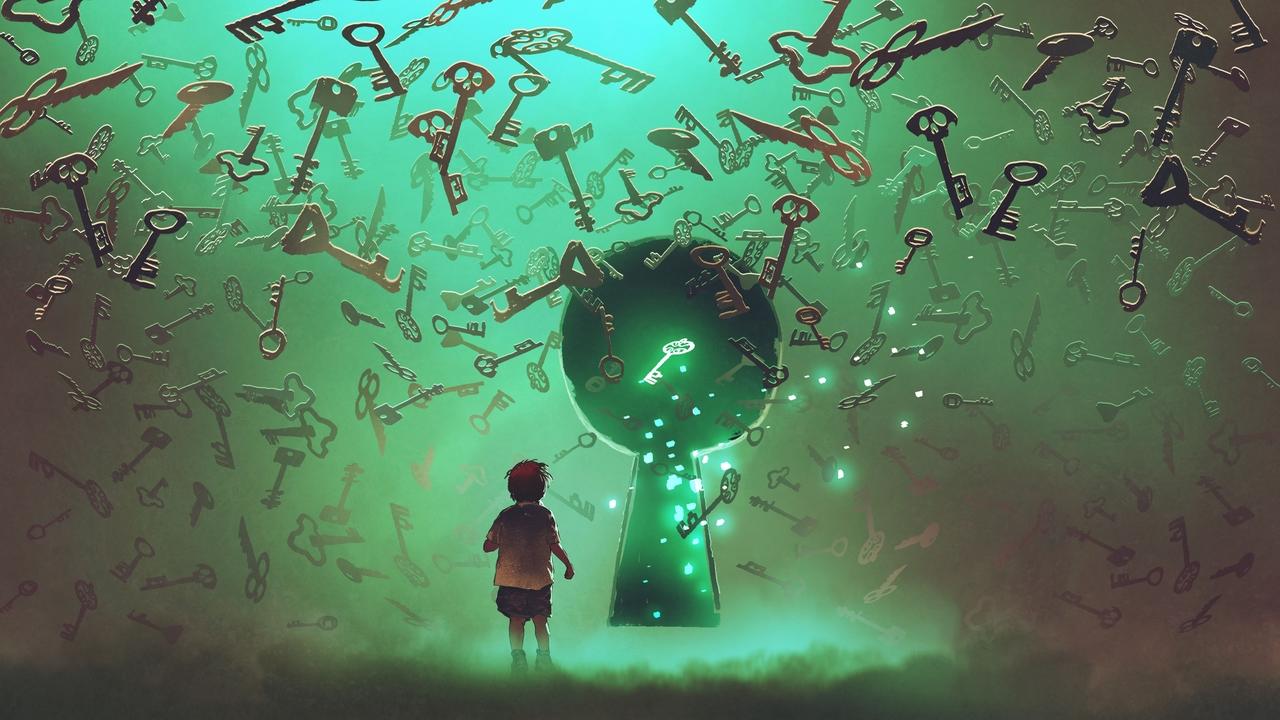 Making the quantum leap is the idea of moving your identity solely from the space of form and outcome into the dimension of possibilities.

So many of us want things that we do not have. Experiences. Relationships. Assets. Attention. Prestige.

Speaking pragmatically, whatever it is that you are TRULY desiring, you have the possibility of receiving. The act of your calling it into your experience - your expressing and feeling your desire for it - is one of the causal mechanisms for that experience to reveal itself to you.

The problem that we experience is that we make these requests - these desires - then look around and do not see it happening according to how our mind perceives it should. The solution is to make the quantum leap - to remove the need for the how and to more fully appreciate the part of you that exists eternally in the realm where all things are possible. We want to do this because we know that once we do, we will experience more of the life that we desire.

You have a quantum self. This is just as much "you" as the "you" that is reading this right now. The matrix within the quantum you exist abides by different rules that the dimension that you identify with most of the time. This is not to create separation between the two (because there is none), but instead to be able to reveal that which is seemingly invisible. This quantum is the idea of you - in your essence - without any resistance to your desires.

When you make a quantum leap in your ability to create the life that you desire for yourself, you are not actually making a jump. This is just an analogy for the feeling that many people experience. What is more correctly happening is that you are choosing to identify with an expanded version of yourself than you currently identify with.

When you say, "I," who are you talking about? It is you that is in the physical-only? Or is it you that embodies the idea that you are everything and that all that you desire is not only possible but on its way to your experience? The leap is the shift in identity.

Making the quantum leap is also the idea of moving into your core, your center, and it is there that you find more of what you want. When you begin to allow things to happen - which is the nature of the heart - your mind will desire to continue to run its programs of control in your life. It may tell you that this whole receiving thing is just not possible and that you need to work harder to deserve that which you desire. This idea and many other ideas are the ego's way of interjecting itself into the equation.

We had a Spirit Science friend that was doing this exact thing - facing the edge of the cliff and getting ready to jump. The ego was so incredibly evolved in this person that the depth of deceit and distraction was immense.

In one example, the ego had implanted the program that this person - who was both looking to create a new business as well as find more free time - that EVERYTHING that this person did need to be viewed through the idea of how much impact it would have on the world. It was brilliant because creating a positive impact was a theme - a desire - of this person. So the ego was tapping into that desire and using it to burden the process of revelation.

Because everything had to be viewed so narrowly, there was confusion introduced as to the "correctness" of a decision. Once we saw this through and sent this program to the light, the person was able to create MORE impact through his businesses (he talked about it as solving problems for people), even though it was not top-of-mind nearly as much.

Making this leap into the unknown is not about accelerating things; it is about balance. It is about finding that harmonic mean that exists between the tones. Insisting that something happens is not the idea. The idea is to allow yourself to have the experience. For the masculine-natured culture, most will experience this in some way as the feminine part of yourself being seen more fully.