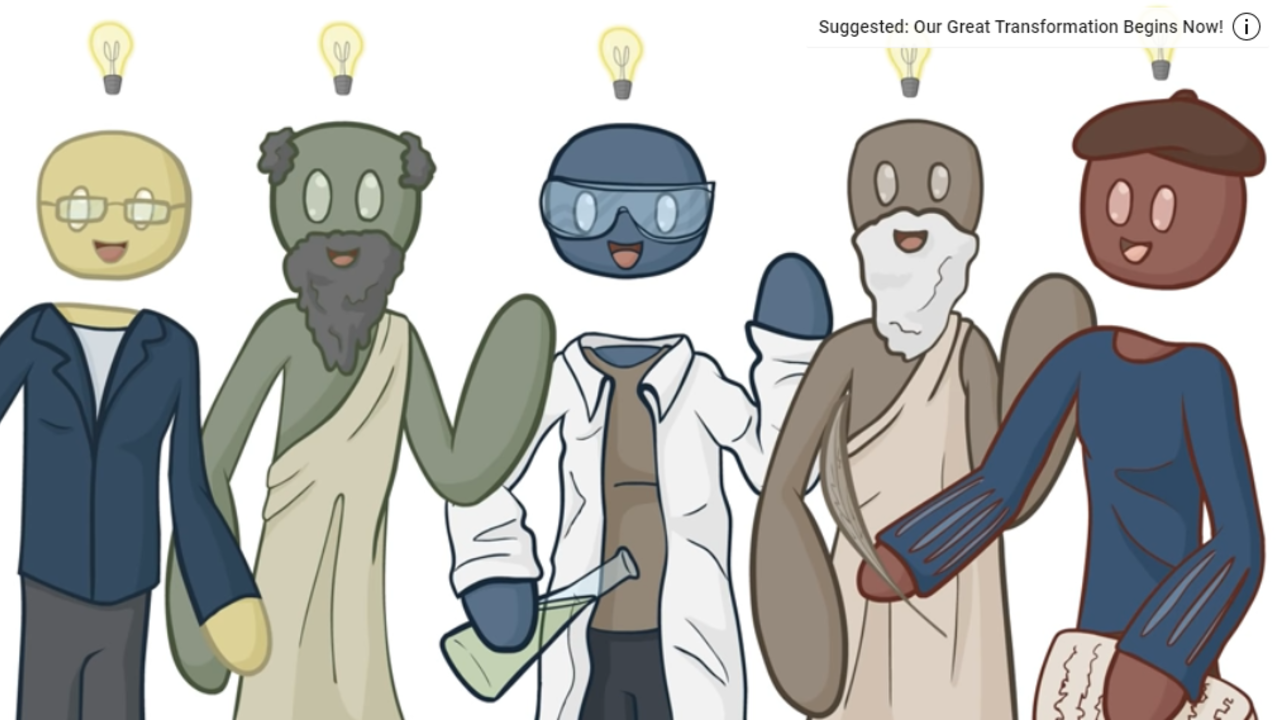 At the heart of Western culture lies a foundation in the scientific method. It is the premise that an objective reality exists, and that the secrets of which can be ascertained through replicable and shareable experiments through the testing of informed hypotheses. Yet, even with our modern science grounded in practicality and the material universe, some of the greatest scientists, philosophers, poets, and minds of antiquity - and also many modern-day ones, have acknowledged something particularly impressive in their approach to understanding reality as a whole. It would appear as though the influence of spiritual or esoteric materials on notable scientists ranges from direct translations of the Emerald Tablets by Newton, to philosophies on religion and science from figures that seem to agree with the essential Hermetic principles, including names like Leonardo DaVinci, Francis Bacon, Paracelsus, William Blake, Carl Jung, and even Einstein and Hawking.

Many of these legendary figures acknowledged a debt of gratitude to the Corpus Hermetica - a spiritual philosophy on the nature of God and being, which stretches back to the Dynastic period of Egypt. To these people, the Hermetica provided a foundational philosophy in their respective approaches to understanding the universe.

You can also read part two of this article:
Spirit Science 39.2 ~ Is Consciousness The Scientific Revolution?