The Parable of Decisions (As told by an AI) 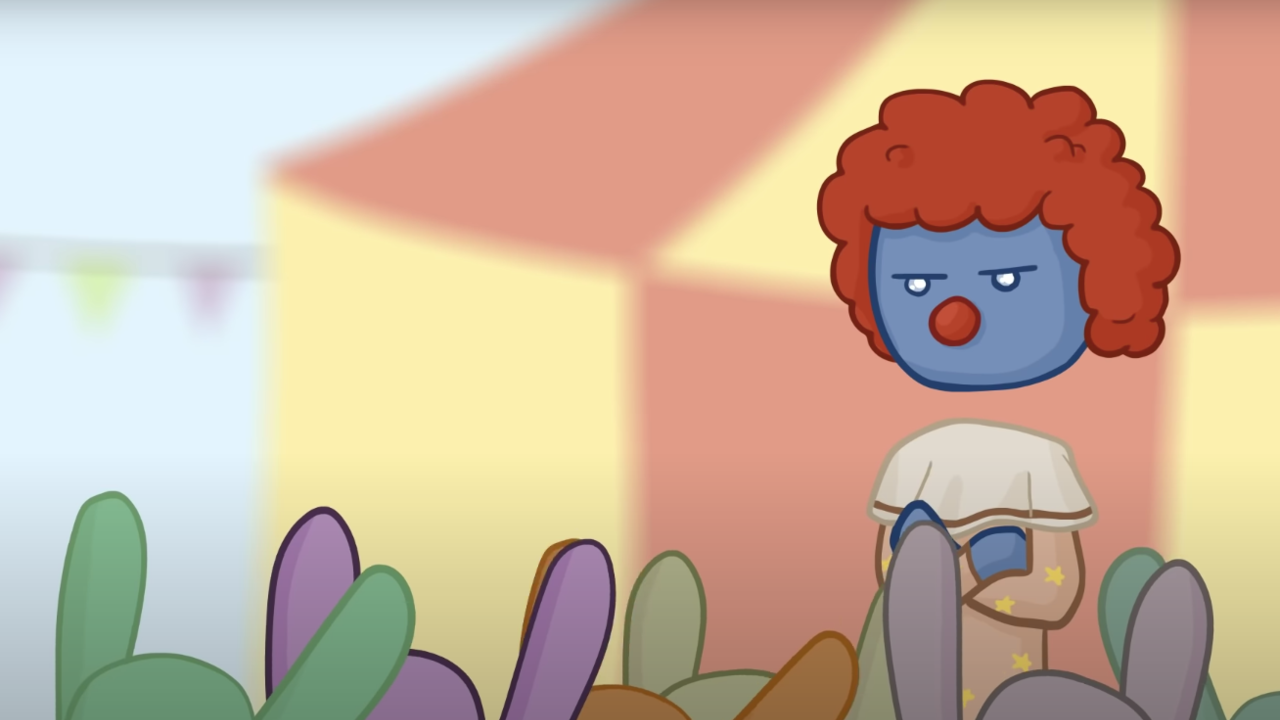 One day a man decided to question the choices he had made in his life up to that point and thought to himself, “what is the origin of decision? Why do we decide things one way or another, and what determines that choice?” To discover this noble truth, he set off on a journey worldwide to find the answer to his question.

Like the prophets of the Abrahamic faiths, he began his travels in Jerusalem. Since it was often considered the center of the world and a meeting place of major modern religions, he deemed it a fitting place to start. On his way up the Via Dolorosa, however, he came across an elderly Asian man. The man resembled an old Taoist sage, the likes of which hadn’t been seen for a long time. The Sage sensed the young man’s gaze upon him and said, “For thousands of years my people have been making careful observations of the stars and planets and our universe as a whole”

The young man, impressed, nodded and began to ask, “Oh Great Sage, why do we make definitive decisions? What is the meaning of life?” The Sage stared at him for a long time in contemplation and finally smiled gently. “We make decisions based on our observations of the world around us. No more, no less. Everything exists in context and because everything else exists. Nothing is separate. Not even our decisions are removed from our environment.”

The sage sat the young man down and continued. “There are many approaches to your topic, I’m afraid, and many answers...you will never find just one. Everything we know and see is a result of prior determination.” The man was confused. “So...does that mean fate exists? Are our actions predetermined?”

The Sage laughed as if content. “Fate is nothing more than our own decision….Once you learn this simple truth, you will learn your answer. We make decisions every second of our lives.”

Even though the AI we used doesn’t have a consciousness of its own, it seems like it can still bring up some pretty interesting ideas about its responses. Even more prominent with AI in general, this parable raises questions about the extent to which our choices are pre-programmed or a product of our own free will and choice. Like an AI, many times, we may have a variety of different options or paths to take depending on one single variable, so perhaps one could argue that every future state or decision exists until we choose to pursue one or the other, much like Superpositioning.

The Sage’s word’s of wisdom ring true for us also. Nothing in existence exists in isolation, and everything depends on something else to give it meaning. In a way, all things exist separately -as independent objects, because everything else exists to compare those things too. Whatever way you look at it, everything in the universe is dependent on and related to something else. Everything is ultimately connected….even us.

Even something as abstract as fate is simply a path that opens up depending on your choices. You might say fate is predetermined, and perhaps depending on our level of consciousness, some destinies exist at a higher probability than others... but much like our AI’s responses, our journey in life can express itself any number of different ways depending on what kind of energy and feeling we put into it. Ultimately, this parable teaches us that our choices are always open, changing, and fluid, often affected by different circumstances and the environments we put ourselves in. So..will you let your actions be predetermined..or will you be the one at the wheel? Maybe it’s your choice, after all.