Why You Seriously Need Self Love! 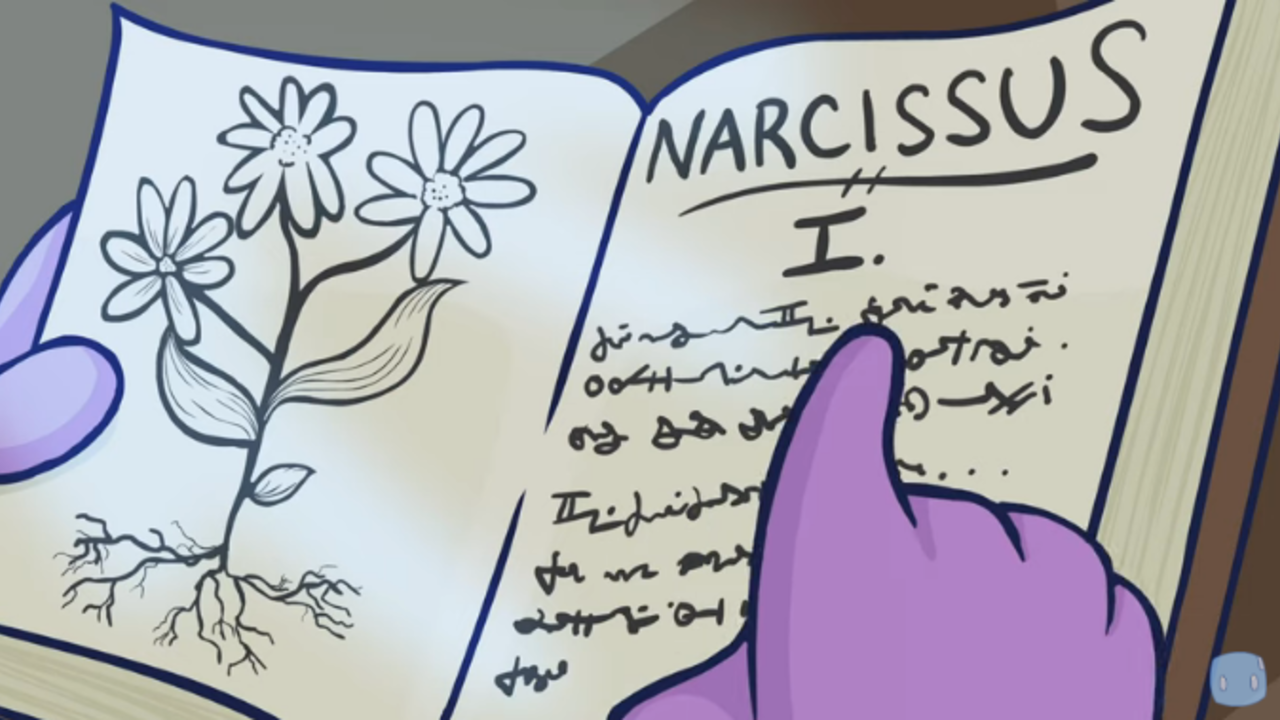 The alchemist picked up a book that someone in the caravan had brought. Leafing through the pages, he found a story about Narcissus.

The alchemist knew the legend of Narcissus, a youth who knelt daily beside a lake to contemplate his beauty. He was so fascinated by himself that, one morning, he fell into the lake and drowned. When he fell, a flower was born called the Narcissus. But this was not how the author of the book ended the story. When Narcissus died, the author said that the goddess of the forest appeared and found the lake, which had been fresh water, transformed into a lake of salty tears.

“Why do you weep?” the goddess asked. “I weep for Narcissus,” the lake replied.

“Ah, it is no surprise that you weep for Narcissus,” the goddess said, “for though we always pursued him in the forest, you alone could contemplate his beauty close at hand.

“But… was narcissus beautiful?” the lake asked.

“Who better than you to know that?” the goddess said in wonder. “After all, it was by your banks that he knelt each day to contemplate himself!”

The lake was silent for some time. Finally, it said: “I weep for Narcissus, but I never noticed that he was beautiful. I weep because, each time he knelt beside my banks, I could see in the depths of his eyes, my beauty reflected.”

“What a lovely story,” The alchemist thought.

This modern version of the Greek myth finds its place in Coehlo’s The Alchemist's prologue and holds a message on the importance of self-love, our interconnection, and the reflective nature of that which we call reality. While the original myth was pretty dramatic...with Narcissus killing himself because he couldn’t get his reflection to love him back and then turning into a daffodil (so metal, I know…), this version expertly shifts the focus, showing us that when we love ourselves, it shines through us. That love can bring others to feel the same.

Many times we can’t see our importance as we go through life day after day just trying to get by and get caught up in other people’s perceptions of us, and it isn’t really until someone else points out how important we are to them that we realize it. Sometimes the key to understanding ourselves lies in seeing how we are reflected in another...by acknowledging other perspectives than our own. We can come to an even greater realization of our true and beautiful nature.

You see, Narcissus enjoying his beauty wasn’t wrong, and in fact, we might even argue, based on what the lake said at the end, that Narcissus wasn’t even enjoying his beauty, but the beauty of the lake moving through him. On the other hand, his love also allowed the lake to see its beauty, and the dance of the soul between man and nature became intertwined. From this idea, we can dive deeper, asking the question, was it wrong for Narcissus to become so enamored that he killed himself in the process? What if, from a spiritual perspective, this version of the story is truly about the soul of Narcissus merging with the soul of nature? Interestingly, it is viewed purely as narcissistic on the surface level, which, of course, is where we get the word from at all.

Should Narcissus have been less than what he was? No. But I suppose that had he not been so enamored by the lake and his reflection, he could have found a way to give others the same loving meditation he gave to the lake.

Ultimately this parable teaches us not only that balanced self-worth is vital, but also that our world, no matter what perspective it takes, is still a reflection of our inner self...and if you allow yourself to see the beauty in all things, you might see it in yourself as well.