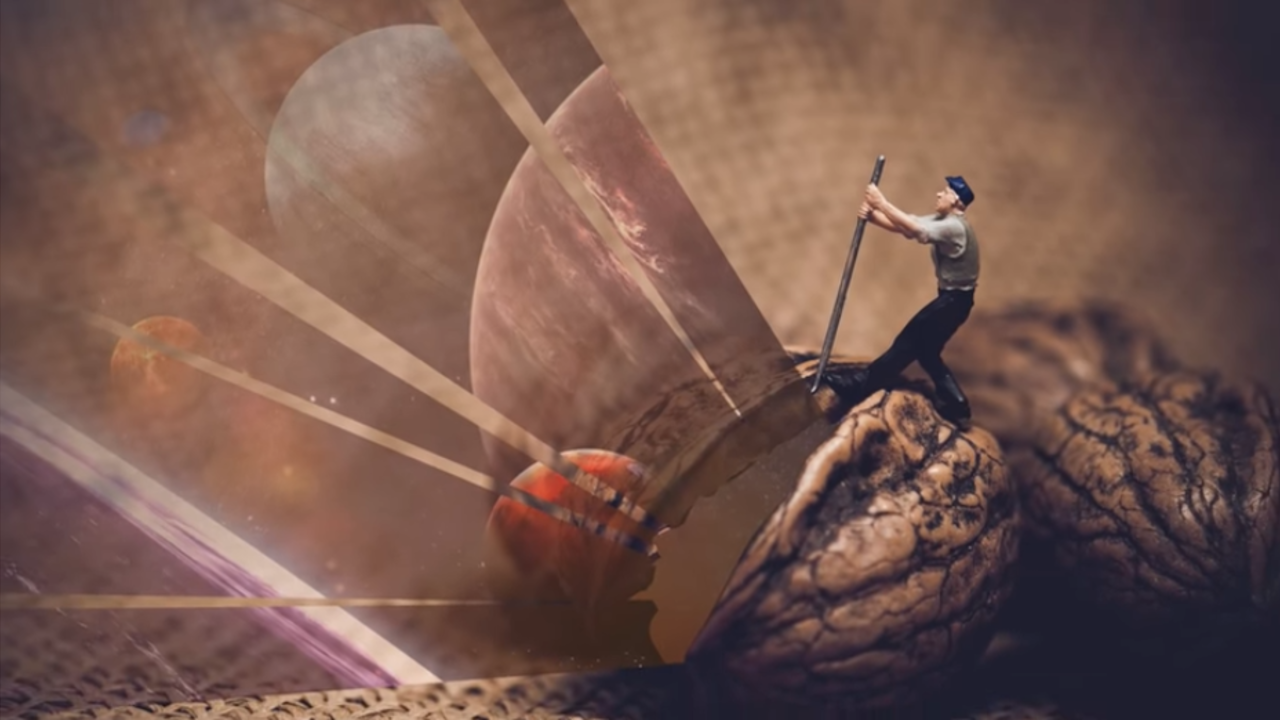 Although the mainstream scientific world would have us believe that people are losing their belief in God and religion is downswing, the truth is that presently, the percentage of the world’s population that is actually Atheist is actually very small, with almost half of the world’s population following either Islam or Christianity, and smaller denominations Eastern Spiritualities from there, and then indigenous faiths continuing from there.

Spiritual diversity has become of great interest to us, and for the longest time have asked the question, why do people believe what they believe… So, we set out on a research and creation quest to try and understand them, with a video series called Minute Faith. Each clip from this movie is taken from individual Minute Faith episodes, which are currently being posted regularly on the Spirit Studios Youtube channel!

The more that we research, study, and learn, and the more that we find that the common strains among all religions and faiths are many, and in fact, almost all of them share very many common interconnected points. Take Animism, for example, this is one of the world’s oldest belief systems spanning to, as historians have estimated as far back as 2 million years ago, way before any religion ever existed.

UPDATE: We were aware that we goofed by not fixing the minor mistakes on several of the videos, including the end of Falun Gong, and that we’re working on a Minute Faith video that includes revisions and “bug fixes”, which will then also get published on Hour Faith 2!

UPDATE 2: Forgive us for our wording in the very beginning. Atheism IS on the rise, however, it’s very small, at only 2%. We didn’t mean to discredit the fact that Atheism wasn’t on the rise, merely to point out that comparatively, it’s not very big.