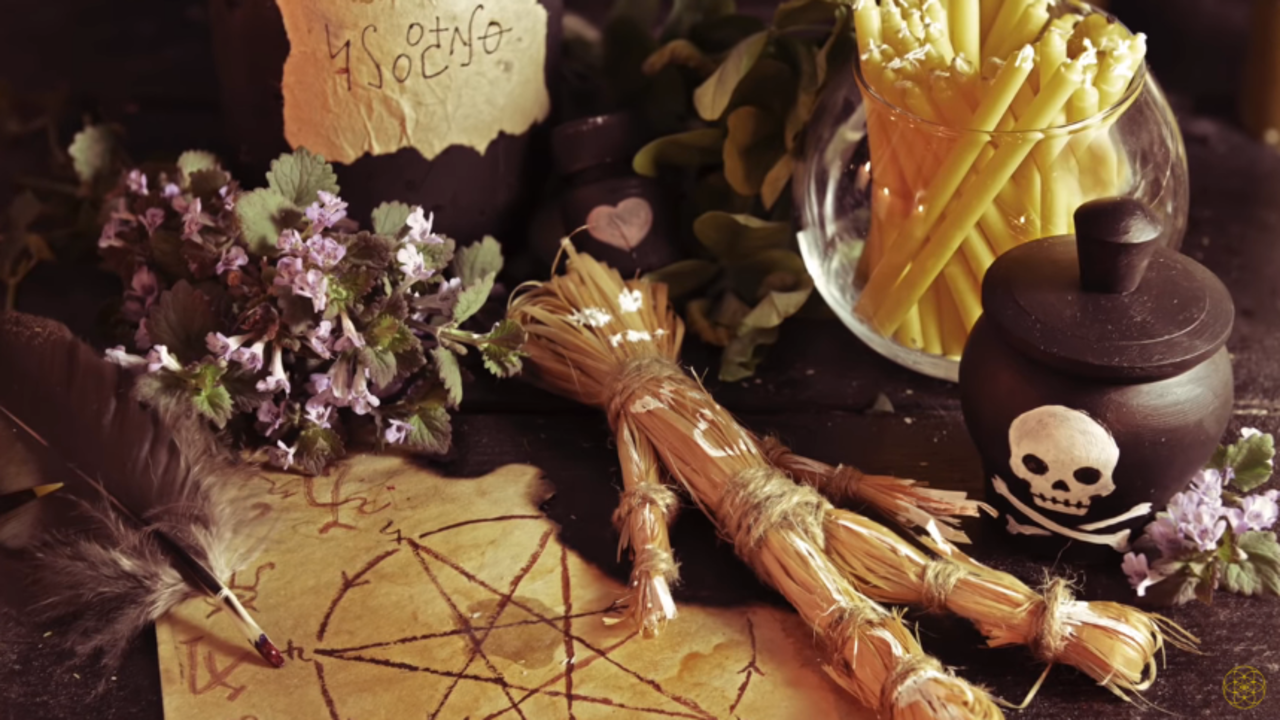 Voodoo is a fusion of religious practices from Africa that is a derivative of the world’s oldest known religions. It has been around in Africa since the beginning of human civilization. There is no single founder of voodoo and there is no determinant date for the origin of this spirituality.

It did come to America with the advent of slavery and would play a huge role in bringing freedom to the slaves. However, because of the fears of the European and American Slavers, the idea was spread far and wide that the practice was a primitive, barbaric practice based on superstition and spectacle. This was an attempt to suppress and distort a legitimate and unique religion. When slavers brought these people to the Americas, the Africans brought their religion with them, and voodoo continued evolving from there.

According to their beliefs, and much like Shinto, there are thousands of Spirits that interact with humanity. These Spirits, called Lwa were once human. Some of them are Generous, and some are more Aggressive, although these can be seen as alternative manifestations of the same Lwa. The spirits were all created by the Supreme God, Bondye, who watches all communion between Spirit and Man, but who is otherwise uninvolved in Humanity. The spirits are served by Voodoo priests and priestesses.

Contact with the law can occur through dreams, possession trances, or divination. Rituals include drumming and dancing because these attract the spirits and induce possession, while animal sacrifice provides the spirits with sustenance. The purpose of Voodoo rituals is to provide healing, assistance, and protection from evil forces. Voodoo can also be used for evil. Lesser spirits, called Baka, can be manipulated for selfish purposes by sorcerers called Boko. These sorcerers are thought to have the power to create zombies; these are bodies controlled by the Boko by the capture of the owner’s soul.

Perhaps most interesting about Voodoo is that many followers of Voodoo consider themselves to be Roman Catholics, despite the Church’s antagonistic attitude toward the religion. Many of the Lwa are identified with Roman Catholic saints. Like the gatekeeper law Legba, who is most often associated with Saint Peter, who in catholic tradition holds the keys to heaven.

There is also a huge connection, especially in New Orleans and Haiti, to modern Christianity. Some voodoo practitioners complain about the lurid way in which the religion is depicted in popular culture as a form of “black magic”, and much how it is seen in the western world.

Most people have heard of Voodoo dolls, but these are mostly associated with an African folk-magic called Hoodoo, which is a mixture of animism, spiritism, and a combination of other religious beliefs in Africa. Although in the mainstream world the dolls are called “voodoo” dolls, not all practitioners of the major schools of voodoo use them. Fictional movies and books often mischaracterize their use. The 3 largest voodoo churches are in west Africa, Louisiana, and Haiti.