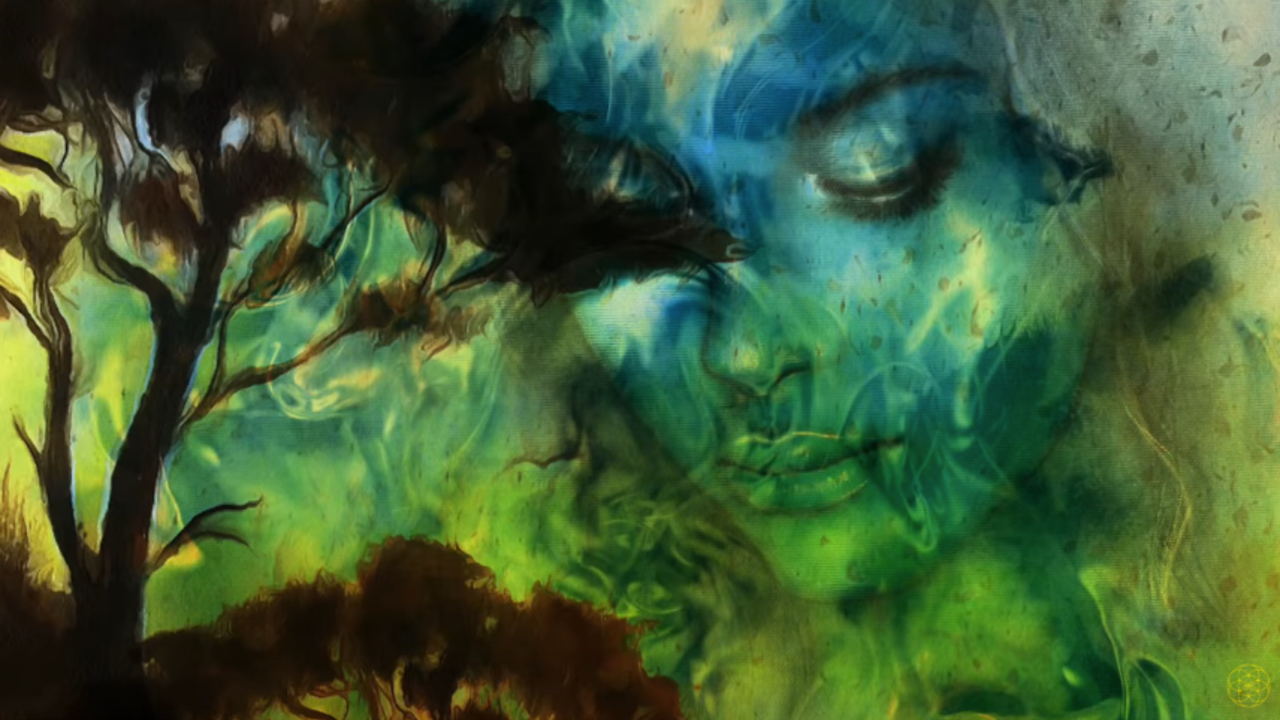 Wicca is the most commonly known strain of New Pagan faiths, also known as Contemporary, Modern, or Neo-Paganism. It is a group of new spiritual movements influenced by or claiming to be derived from the various historical pagan beliefs of pre-modern Europe. The underlying basis surrounding all of them is that humans should live in harmony with nature.

Within Modern Paganism, there are many diverse sets of beliefs, practices, and texts, but none that are followed by them all. For this reason, it is very difficult, if not impossible, to make a claim describing what “Modern Pagans” believe. To this group, the diverse practices are considered as denominations, and further, not all members of these faiths or beliefs even self-identify themselves as Pagans, Wiccans, or what have you.

The very word Pagan was a title given to them by Catholics in the 3rd century AD when the Roman state declared them heretics and killed anyone who did not convert to Christianity. The word Pagan literally translates to country dweller and was named as such purposefully as an insult.

The best known and largest strand of Neopaganism today is called Wicca, which stresses the notion of a Goddess of fertility and rebirth, and her male consort, the Horned God of the forest, Yin and Yang of the same unifying spirit. Wicca is a Polytheistic Monotheism and generally regards the supreme God as the All or the One, which little is known about, and which has many aspects making up the grand unifying whole.

In this faith, Nature is to be respected and celebrated – both in the rhythm of the year and the life cycle – and humans living in harmony with nature can become adepts of “the Craft”, which is the use of magic. It was this group who, after the dark ages, took back the title “Witch” from being associated with Evil, and began practicing it as a form of reverence with God and Nature.

Those who consider themselves “Witches” often describe that the use of magic should purely be used for healing and personal development instead of for outwardly manipulation. Within this group, most Wicca feel free to look at all of the world’s religions and blend them together based on what feels right. There are others that may feel more inclined only to focus on the use of Magic and ritual with the elemental and spiritual forces of nature.

Ritual, to Wiccans, is often depicted as a demonic ceremony, where the reality is more that of a creative art form. It’s sort of like a creative play that celebrates the cycles of time along with the connection that practitioners have with each other, in faith, and trust with the eternal soul.

There are many several Wiccan holidays, all based around these celestial and lunar cycles. Wiccan practices – particularly those involving nudity – are often regarded with hostility by many Christians. Wiccans are often accused of practicing Satanism by churches and modern Media, despite the fact that they are often very caring people. Because of this, there is virtually no modern popular depiction of Wicca that has come close to being accurate.

Some Wiccans regard the deities as real beings, where others see them as symbolic representations of natural forces and aspects of human characteristics. Much of the written scholarship on “the Goddess” that Wicca draws on is today regarded as historically problematic, but members are often aware of this usually regard such texts as “founding myths”.

A relatively new term that has begun appearing in Wicca is the desire to “re-enchant the world”. This came about likely as a reaction to the industrial revolution, and the continuing alienation of humans from the natural world. In this, Wicca seeks to restore the connections that are central to the well-being of both the planet and ourselves. In one sense, this could mean taking the time to meditate outdoors. In another sense, it is a grand critique of life under global capitalism. But the bottom line is, they Wicca attempts to restore the essential magic of life on mother earth.